The global downturn as a result of the coronavirus pandemic is the latest economic scar on the psyche of an entire generation that could convince them to remain renters long after the virus is a chapter in the history books. 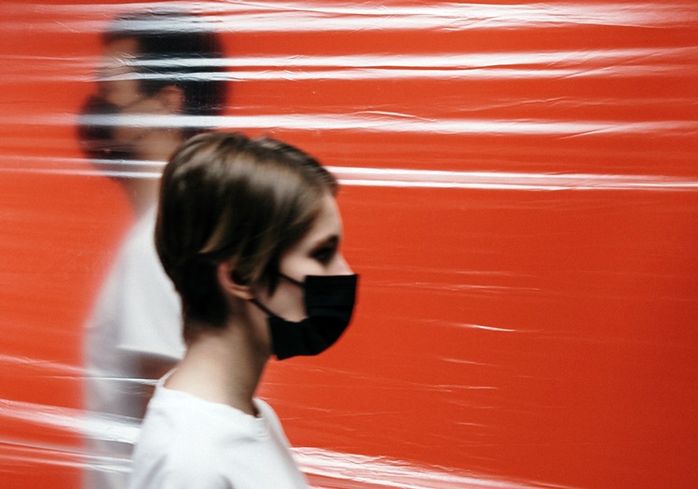 Pexels/Cottonbro
Masks have become the norm in the pandemic.

Most millennials were still children in the dot-com crash at the turn of the century and most were living at home when terrorists struck on 9/11, experiencing the economic fallout of both incidents through the eyes of their parents.

That generation was largely in the workforce by the time the credit crunch hit in 2009 and the Great Recession began. Those scars remain and were still on millennials' minds even during a time of record low unemployment in the U.S.

Then came the pandemic.

“There's been a fairly consistent series of pretty substantial whacks economically against a large group of people trying to build a balance sheet from scratch,” Cortland CEO Steven DeFrancis said during a Bisnow webinar last week with him and RADCO Cos. founder Norman Radow, two of the Southeast's largest apartment landlords.

“Folks were just barely starting to work their way out of the last recession, both from an economic standpoint … as well as just emotionally,” DeFrancis said. “So now to have this happen again, it's just another nail in the coffin to the American dream to these young folks.”

The path for the economy is still obscure. Shelter-in-place orders are still the norm nationwide. But though the ramifications of the coronavirus pandemic are still being assessed, many see long-term implications for the commercial real estate industry, especially for multifamily.

“A longer-term headwind could be the slowdown of household creation amid more people moving back in with their families or seeking roommates due to financial burdens. These challenges will dissolve once the economy is returned to full functionality and the health crisis is over, but with no clear timetable, it is important for owners to be cognizant of the obstacles they will face,” Marcus & Millichap officials said in an April national multifamily report. 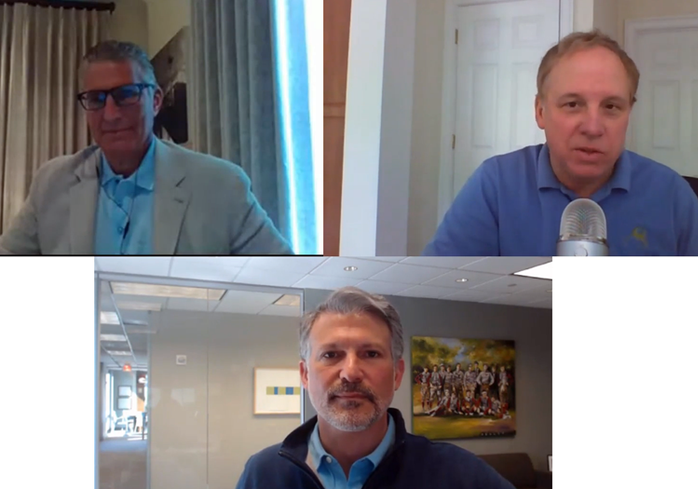 Bisnow
Bull Realty CEO Michael Bull led a discussion between RADCO Cos. founder Norman Radow and Cortland CEO Steven DeFrancis on what the multifamily industry should expect in a post-pandemic world.

Radow took that a step further: Homebuying is probably out the window for an entire generation.

“They can't or are scarred emotionally and won't buy a home,” he said.

DeFrancis echoed those sentiments, adding that this latest economic free fall will likely keep people in the renter pool much longer.

“The idea of taking what little you had and strapping yourself into the future with payments, with mortgages, it just gets harder and harder to justify every time we have a downturn,” he said.

That doesn't mean the multifamily industry will be immune to the economic hits. Apartment landlords have been attempting to aid tenants, many of whom have lost jobs, with rent. There was widespread angst that commercial landlords would see a deluge of missed rental payments this month, a scenario that has largely not happened, according to Radow and DeFrancis. Some 70% of RADCO's residents are hourly wage workers, earning an average of $45K/year. On the other end, Cortland's average renter makes $72K/year. Despite the differences, both have seen most residents make good on rents this month.

Radow said there is motivation among renters to keep their apartments during the pandemic so what assistance they get often goes to pay rent.

“You're trying to do everything you can to stay in your apartment. So many people are hunkering in place,” Radow said.

Leading up to the pandemic, the nation's apartment industry was on a relatively strong footing. Rents were projected to rise 2.4% in 2020, according to a CBRE report issued prior to the pandemic. And developers were expected to deliver nearly as many new apartment units – 280,000 — this year as in 2019, according to CBRE.

At the same time, a labor crunch and rising construction costs prompted many developers to focus on the luxury apartment market with new supply. And with that come higher rents.

As of March 30, the average two-bedroom rent across the nation was $1,197/month, a nearly 2% climb from the previous year, according to Apartment List's Rentonomics report. Some of the nation's most populous states also had some of the highest average rents, including New York at $1,542/month, Washington, D.C., at $1,744/month and California at $1,858/month, the highest in the nation.

Those numbers, especially for luxury product, likely won’t last with this pandemic-driven downturn, particularly if DeFrancis’ prediction that white-collar job layoffs will increase in the coming months is correct.

“There's going to be a lot of property ... hitting the market, a lot of new deliveries, at the wrong time in the next 24 months,” he said.

Plus developers will have fewer banks and other lending resources to turn to for help, given apartment underwriting is going through a paradigm shift.