A prominent multifamily investor and his wife were killed Monday morning in a plane crash outside of Savannah, Georgia. 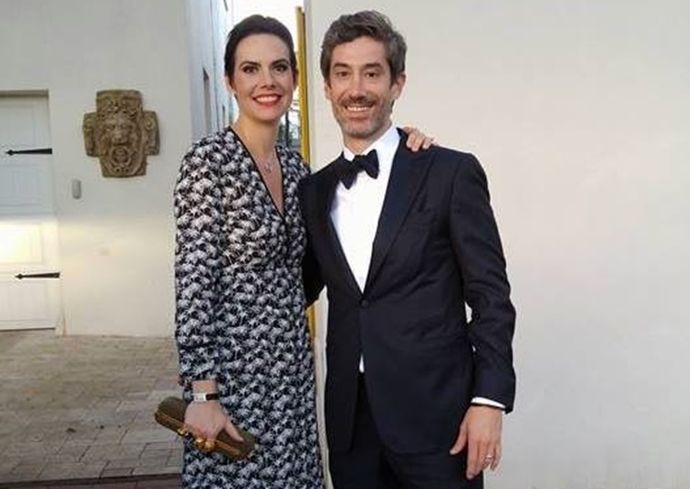 CF Real Estate Services co-CEO William Byron Cocke, 42, died along with his wife, Catherine, 39, on a single-engine Beechcraft Bonanza charter plane that was flying from Savannah/Hilton Head International Airport to Cobb County. According to local reports, the pilot was also killed. The couple leaves behind five children.

Federal Aviation Administration officials are investigating the cause of the crash in Bryan County, according to reports.

“We are devastated by this tragic loss. They were philanthropic, creative, intelligent, caring and entrepreneurial,” co-founder Brett Finkelstein told Bisnow in an email. “Working with Byron was a joy. He personified love of family, love of company and love for co-workers. He was laid back — yet motivated us to be the best we could possibly be and to treat the company as if it were our own.”

“I will continue to lead this solid and growing organization,” Finkelstein said. "I'm confident in our senior team and their leadership, and we are working together to ensure continuity."

Cocke, who lived in Savannah with his wife, regularly commuted to Atlanta to work at the headquarters, officials said. 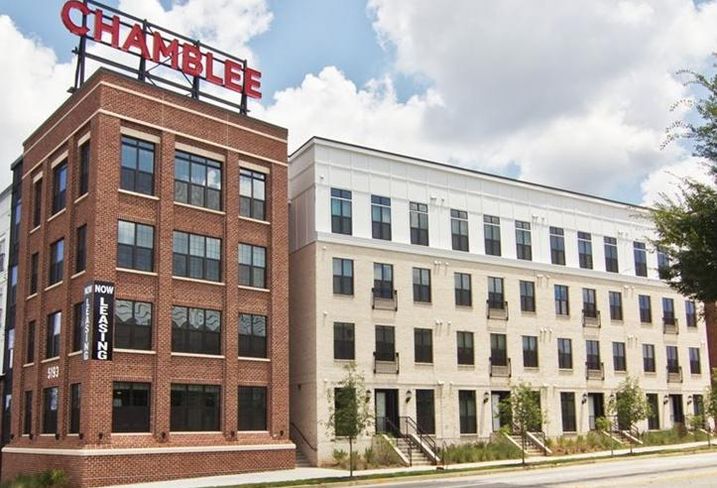 Under the leadership of Cocke and Finkelstein, the firm rose from its 2004 founding to be one of the largest apartment developers, managers and owners in the Southeast, with more than 20,000 units either owned or managed. In 2013, then-named Cocke Finkelstein Inc. purchased the assets of Lane Co. to become one of the 50 largest national apartment property management providers in the country, with an employee base of some 800 people across the Southeast.

According to the company website, CF Real Estate manages apartments in more than a dozen states, including Atlas LaVista Hills, Park at Vinings, The Lofts at Atlantic Station, Solace on Peachtree and the recently completed Olmsted Chamblee Apartments with the distinctive “Chamblee” sign atop the apartment building.

Catherine also was successful in real estate as owner and designer of Atlanta-based Catherine Cocke Interiors. Her company had been featured in an episode of HGTV's “My Big Amazing Renovation.”

Both were involved in many organizations, including the Downtown Neighborhood Association of Savannah.

“The Savannah community has lost a shining light in this beautiful couple,” the neighborhood association board said in a statement issued Tuesday.

The former chief financial officer for CF Real Estate, Todd McKissick, said he was still absorbing the news of his friend's death.

“You can't plan for something like this. It's really shocking,” McKissick said. “He's a great man. I loved the guy.”

RADCO Cos. CEO Norm Radow called both Cocke and Finkelstein trailblazers in the multifamily industry.

“They were young guys who saw an opportunity and seized it. They took risks. Kudos to them,” Radow said. “[Cocke] reaped the reward of that risk. And we're going to miss him.”

CORRECTION, AUG. 30, 1:30 P.M. ET: The Beechcraft Bonanza is a single-engine plane. A previous version of the story described it as a jet and misidentified the full name of the model. The story has been updated.