Camden President On Why ATL Is A Top Multifamily Market 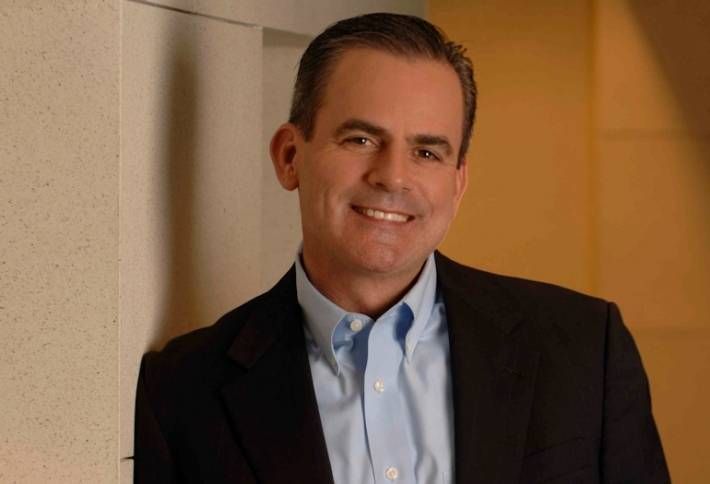 Camden Property Trust recently released its annual report, where it showed the 379-unit redevelopment on East Andrews Drive (which cost $117.5M to build) is more than two-thirds full.

More interesting was Camden president Keith Oden's tone about Atlanta during the investor conference call: “Atlanta has been a top market for the past three years, averaging 7.9% annual revenue growth over that time frame, and while we expect another good year in 2016, we all know trees don't grow to the sky, and another year of 8% growth seems too ambitious," he said. 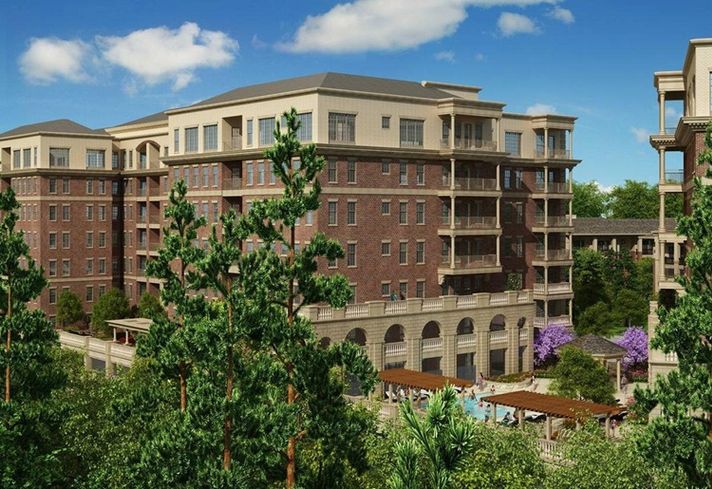 The recent Atlanta delivery was part of Camden's $357M portfolio of projects that just finished, including a 266-unit project in Charlotte that's 91% booked, a 424-unit project in Denver that's 88% leased and a 303-unit project in Glendale, CA, that is 69% booked up.

Keith said job growth predictions are solid, with up to 80,000 new jobs here this year, and he called the coming delivery of 12,000 new apartment units in the metro area from competitors very manageable. The two declining markets, Keith said, are Charlotte and Houston, where supply is outstripping demand.

“When you got merchant builders who are heading for the exits, it always creates the potential for more volatility, because they tend to discount now and ask questions later.”