A Boston real estate investor's five-year foray into multifamily investing is bringing it to Atlanta. 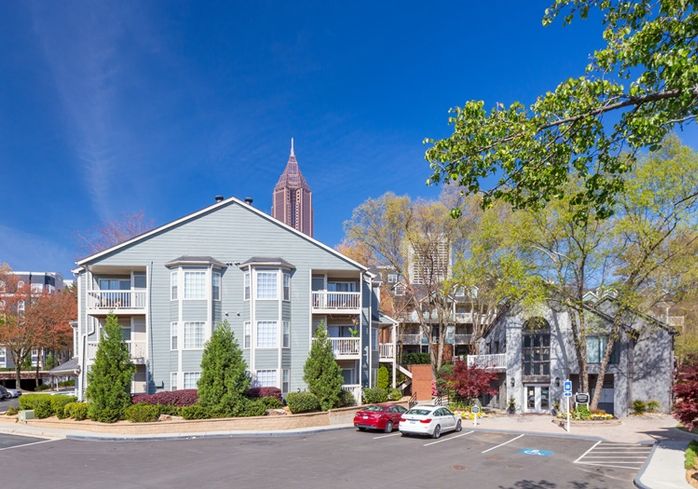 Taurus Investment Holdings has acquired 251 North, a 192-unit apartment project in the Old Fourth Ward neighborhood of Midtown. Taurus bought the property for $36.5M, or $190K per unit, from Abacus Capital Group.

The purchase gives Taurus a foothold in the Atlanta market, and 251 North is situated in one of the neighborhoods that has been ground zero for Midtown's rebirth.

“Atlanta's a market that is certainly on our radar,” Taurus Senior Vice President Nick Clark said. "So, we've been looking at it for awhile."

While new to Atlanta's apartment scene, Taurus is not new to Atlanta. Historically, Taurus has been an industrial investor, and the firm owns a 12-building, nearly 1M SF industrial complex off Interstate 20 West in the Fulton Industrial submarket.

But in 2013, Taurus began investing in multifamily, focused initially in its home market of Boston, Clark said.

Taurus' entry comes as apartment owners in Atlanta are enjoying one of the nation's strongest markets. Apartment rents in Metro Atlanta during the second quarter posted the third-strongest gain in the U.S. at 4.7%, rising to an average of $1,247/month, according to a recent RealPage report.

At the same time, demand for apartments outstripped new supply by nearly two-to-one. Continued investor demand for Atlanta's apartments has driven up average pricing as well, according to a recent Marcus & Millichap report. During the first quarter, the average price paid per unit increased by more than 13% to $115K per unit.

Clark said Taurus plans to renovate the properties and units to help push the average rents up beyond the current $1,300/month.

This purchase is part of Taurus' efforts to expand its multifamily holdings in the Sun Belt markets, where population and job growth have been strong in recent years. Clark said the firm is under contract with an apartment complex in Florida.

While Taurus expects to nearly double its apartment unit count this year, it has not yet found another Atlanta property to buy. Clark said the firm is looking at infill multifamily properties in the city and projects in the northern suburbs along the Intestate 75 and 85 spines.