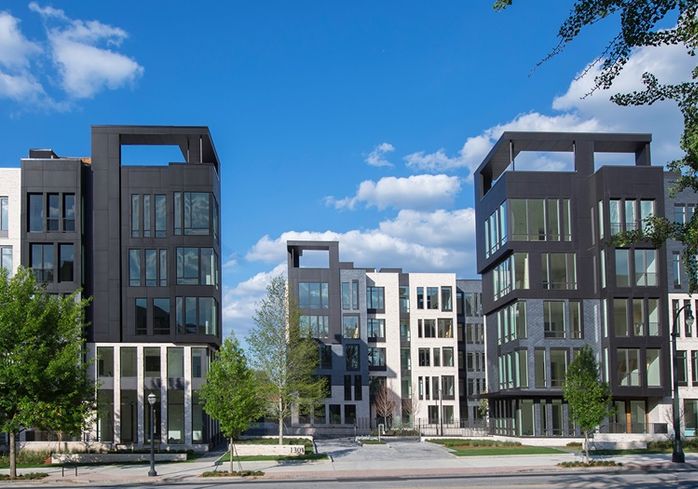 So far this year, 50 condo units have sold for more than $1M, a dozen of which broke through the $2M price point. Last year, 40 units total sold for $1M or more.

Atlanta's luxury condo market is still in its youth compared to other major cities. Prior to 2005, very few, if any, condos sold at the $1M or more mark. By 2005, those sales started happening with a smattering of luxury projects coming out of the ground. Between 2005 and 2008, Atlanta saw 29 condo units trade for $1M or more, according to Engel & Völkers Atlanta CEO Christa Huffstickler.

“The market is showing that there is a demand for that product type and that price point in Atlanta," Huffstickler said.

The increase in luxury for-sale housing demand is coming at a time when a 57-unit luxury condo project has broken ground in Buckhead, and others, like the 47-unit Emerson and the 174-unit No2 Opus Place in Midtown, are in pre-sale mode, according to Engel & Völkers Atlanta. 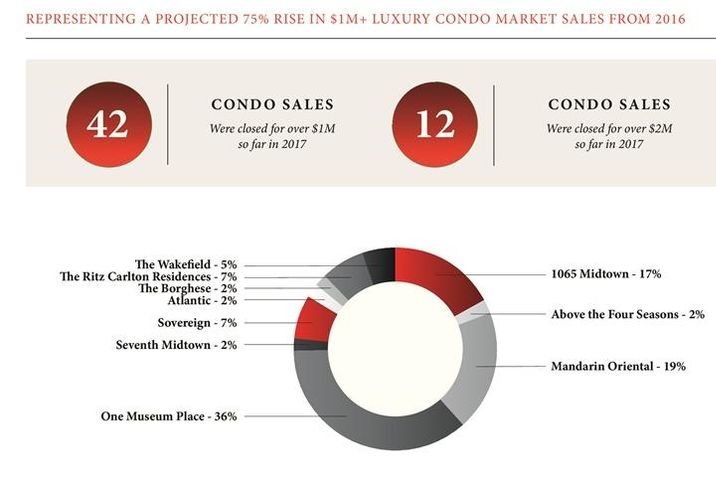 The Great Recession stalled the last luxury condo boom's momentum. In 2009, only eight units sold. But each year since, the number of condos that sold at luxury pricing picked up, with a high point of 63 units in 2015, Huffstickler said.

The difference in this condo cycle compared to the previous one, in terms of price, is steady sales have gradually pushed up prices while supply has remained in check.

“You still have buyer demand. Things aren't changing,” Huffstickler said. "People aren't suddenly deciding, 'Hey, I like traffic and I want to commute into town.'"

Prices have risen between 5% and 6% per year, she said. But Huffstickler and others said part of the reason prices will continue to go up for that luxury market is that there is just not enough of it being developed.

So far this year, more than 12 units at $1M or more sold at One Museum Place, which has had the most sales activity, according to Engel & Völkers data. There were also a handful of $1M-plus unit sales at Mandarin Oriental and 1065 Midtown. 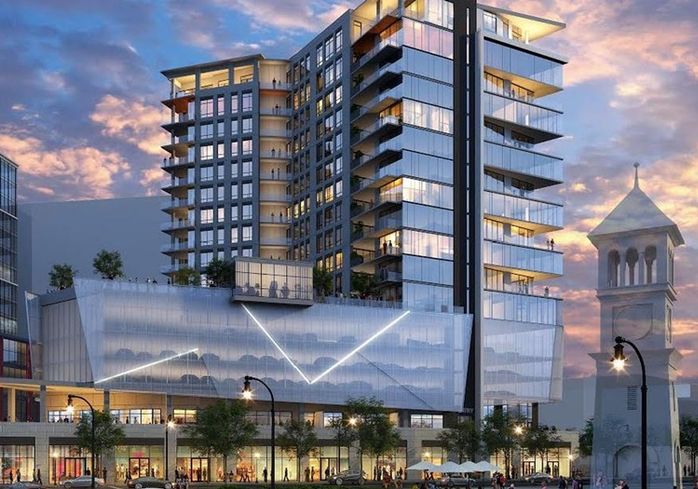 The Loudermilk Cos.
Rendering of The Charles at 3701 Peachtree St.

Some credit The Loudermilk Cos. CEO Robin Loudermilk for proving there was luxury demand post-recession thanks to Seventh Midtown, his boutique, tony condo project at Seventh and Peachtree streets. The project sold all 21 of its units by the time it delivered in 2016.

Now, Loudermilk is rolling the dice on the high-end condo demand again, this time in Buckhead with The Charles, a 57-unit luxury product that is already underway. Loudermilk said the firm has pre-sold 21 of the units averaging in the mid-$700/SF range, mostly to local buyers looking to downsize from larger houses but still wanting to live in Buckhead.

“I think there's more depth to [the luxury condo market],” he said. "But there's not a lot of supply out there actually getting built."

The success with The Charles is prompting Loudermilk to consider other Buckhead parcels it owns for developing condo towers.

“We're definitely looking at potentially more product on a couple of sites that we have,” he said. "We're going to do some studies to see if the depth is really there." 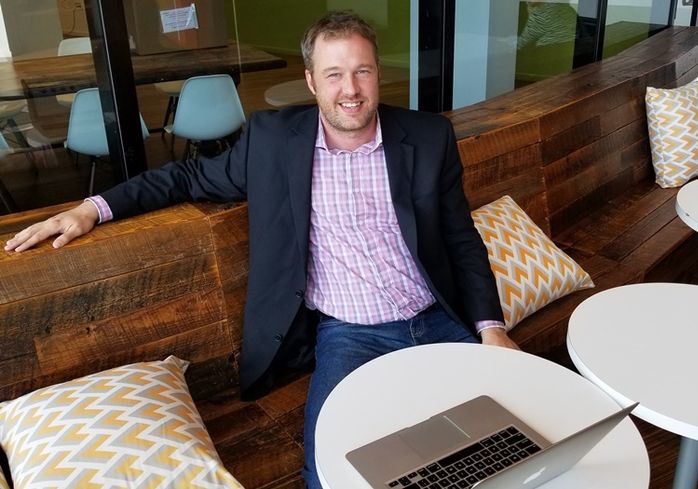 Another sign that the luxury condo market is strengthening is per-square-foot prices. In Atlanta, condos in the luxury arena are commanding an average of $700/SF, LeadKit National Director of Sales JJ Imbeaux said.

With so little new product underway or planned, Imbeaux said he expects that average to rise even more in the coming years.