The head of one of the country's top apartment developers says the federal government needs to step in to address housing affordability. 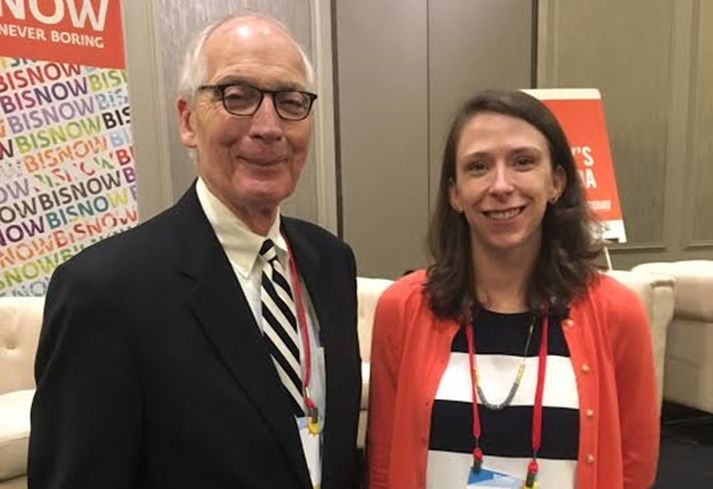 “Housing affordability is obviously a colossal problem. At least in my opinion, nothing is going to get done other than just marginal benefits here and there,” AMLI Residential President Philip Tague said.

A lack of affordability goes beyond the current stock of urban apartments in major cities — which tend to be priced at the top end of the rental market — but also are creeping up in suburban areas, especially as many apartments are bought up by investors, who then push rents up by as much as $400/month.

“Ultimately, at least in my opinion, in some fashion the country is going to have to compel affordable housing on practically all new real estate activity, whether it's for-sale housing or it's rental housing. And it's going to be disruptive. Things will be uncertain for a year or two, but ultimately the country will absorb it and will absorb the cost and there will be more affordable housing than what there is now,” Tague said. 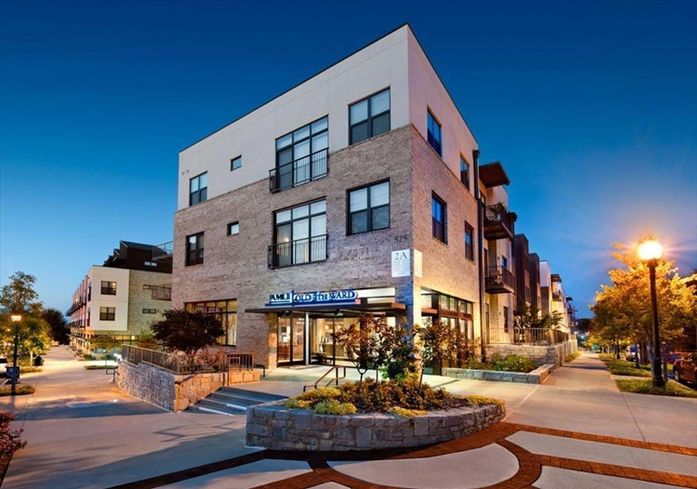 Chicago-based AMLI is regularly listed among the country's largest apartment developers, with more than 2,500 units developed in 2015, according to Multifamily Executive. AMLI owns and operates 10 properties in Metro Atlanta, including AMLI Piedmont Heights, AMLI North Point, AMLI Old 4th Ward and the recently delivered AMLI 3464 in Buckhead. Tague, who was the keynote speaker at Bisnow's Atlanta Multifamily Surge of 2017 event on June 29, said AMLI has 15 active developments in eight cities.

Tague, who actively promotes what he sees as the virtues of rental homes over homeownership, said the affordability crisis is exaggerating the gap between haves and have-nots in America, prompting those who are struggling financially to support extreme candidates in American politics.

While Tague did not offer details on a proposed national requirement for affordable housing inclusion, he did concede such a proposal would face strong headwinds.

“And in my humble opinion, I don't see any other way of [increasing affordable housing] than making it compulsory, which I will admit is not shared with all my AMLI partners either. I realize that's probably a pipe dream that that will ever occur because politically there's a huge amount of opposition to something like that,” Tague said.

Tague also championed rental over homeownership as a “more responsible civic choice” because apartment living tends to promote aspects of density that many see as beneficial, including using less energy and water and commuting fewer miles, especially if the apartment is close to mass transit nodes.

“The long-term American notion that owning a home is something to dream of individually ... but from a society standpoint, living in an apartment is a better, more responsible civic activity than buying a house,” he said. “That's going to help Atlanta become a more sustainable metro area that maximizes the use of its infrastructure better than some of its peers.”