AMLI Residential is looking for a three-fer in the Buckhead apartment game. 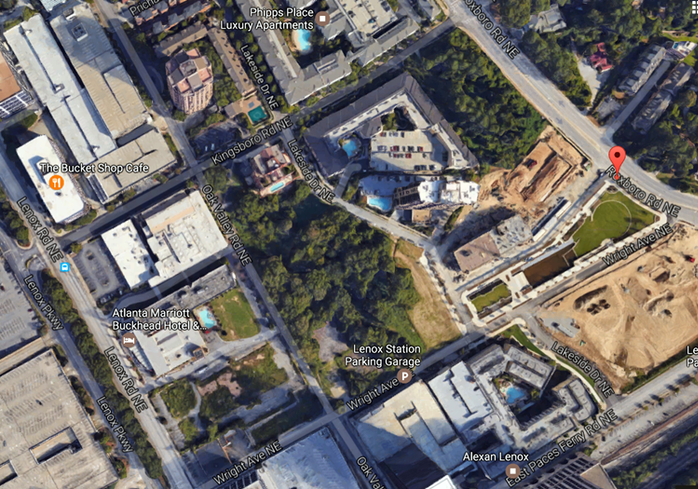 The developer has filed land disturbance permits with the City of Atlanta to begin work on a project off Lenox Road in Buckhead. The parcel is bounded by Kingsboro and Oak Valley roads, Wright Avenue and Lakeside Drive next to the Villas at Buckhead Heights condominiums.

According to permits, the work will build infrastructure that will lead to a dual high-rise and mid-rise apartment project called AMLI Oak Valley, as well as a parking deck. AMLI President Philip Tague said the new project will include 375 units.

Nearly 3,600 apartment units were underway in Buckhead and Brookhaven as of Q3 2016, with another 3,669 units proposed, according to Haddow & Co.

Most recently, Preserve Properties filed permits to start The Sutton, a 21-story apartment tower at 2965 Peachtree Road, on the site of the former Exxon gas station and Grand China restaurant; Camden Living filed permits to start a 365-unit project at 25 East Andrews; and Hanover has two projects in the pipeline for Buckhead – a 353-unit high-rise next to the Buckhead Theatre and a 375-unit project on Pharr Road called Hanover East Paces. 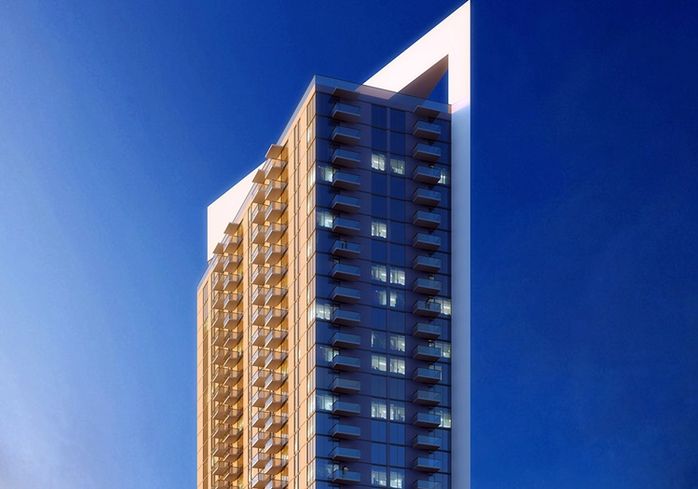 Buckhead also has become ground zero for larger average apartment units as some developers attempt to lure empty nesters and affluent renters. For instance, Wood Partners is planning The Whitley, a 22-story project where the average floor size of the 267 units will span 1,200 SF. And Related Group's Apogee Buckhead project is shooting for a similar renter, with planned unit sizes around 1,100 SF.