Gables COO: 'This Is What People Care About,' And It's Not Amenities

When it comes to multifamily, whether baby boomer or millennial, top-of-market or affordable-only renters, they all crave the same major amenity: connectivity. 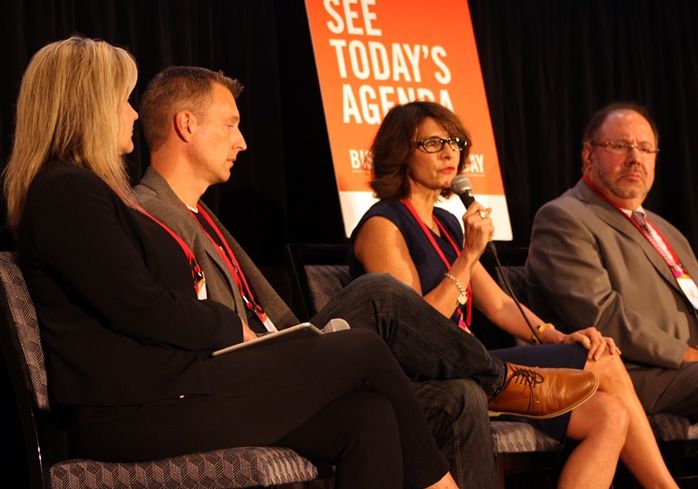 “Connectivity is really the main thing you need to be thinking about in the next generation of our products,” Gables Residential Chief Operating Officer Cris Sullivan said during Bisnow's Multifamily Annual Conference Southeast last week. “When people come into leasing offices, what [do] they care most about? They're walking around with their cellphones to see if they get a signal.”

Sullivan was part of a host of industry experts at the W Hotel Atlanta for the conference, where conversations ranged from amenities and renter perks to the struggles to cap construction costs and develop more affordable housing.

Amenities have become the weapon of choice on the front lines of luring renters to shinier, newer apartments fetching record rents. More than 900,000 new apartment units have delivered across the country in the past three years, the highest rate of new development since the 1980s. In Metro Atlanta alone, developers are competing to fill 9,000 new units this year.

The amenities arms race has led to features like terraced common rooms, specialized gyms, spas for dogs, and coworking facilities to attract millennials and baby boomers alike. But despite that, some panelists said if you don't have fast, reliable internet on the property, those amenities will be all for naught. 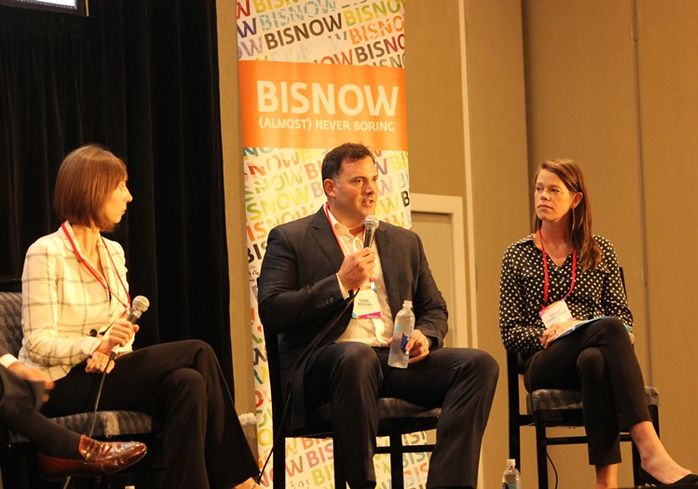 “That is what people care about,” Sullivan said. "They moved in, and [if] they can't get high-speed internet and they can't get connectivity, it really doesn't matter what else you have in that building."

RADCO Cos. CEO Norman Radow said the other critical amenity is common spaces. Renters pay attention when evaluating apartments to rooms where they can work and socialize.

“No one calls our leasing office and asks how high are your ceilings,” Radow said.

Mill Creek Residential Senior Managing Partner Chad DuBeau said those common area amenities need to have a feeling of being home for the renter, and be spaces that compel residents to use them. After all, the average cost to develop an amenity space is around $20/SF, DuBeau said.

"It's not much about size anymore, but more about quality,” he said. “When you walk through that door, you need to be presented with a home.”

Other panelists spoke of how package pickup rooms are becoming critical and a growing user of space. Iotas Vice President Chad Summers said that there will need to be a change at some point where Amazon and other online retailers can deliver product right into the renter's unit instead of a central storage area.

“Then you say to yourself, 'Well, that is kind of creepy, letting a stranger into your room.' And then I say, 'Has anybody taken Uber?'" Summers said. "Because whether or not you have picked up a hitchhiker previously, now you're letting strangers in the back of your car, or you are a stranger getting into the back of someone else's car."