Upper West Side Warehouse Key For Atlanta BeltLine To Be Redeveloped 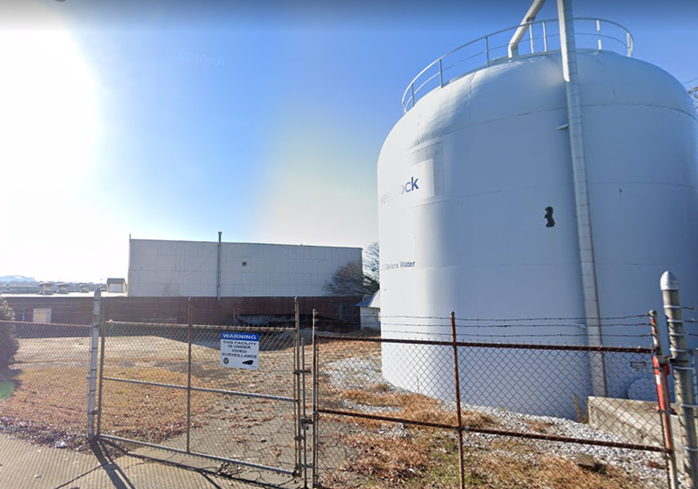 A former WestRock warehouse could become a critical link to the Atlanta BeltLine's Upper West Side pathway.

Atlanta-based Third & Urban, a firm that has revitalized a slew of urban infill properties, in partnership with FCP, just purchased the former Atlanta Paper Co. facility and more than 15 acres directly across from the King Plow Arts Center in West Midtown. WestRock most recently used the facility for its corrugated packaging operations.

The developers plan to revitalize the circa 1940s warehouses on the property into a 275K SF mixed-use project that is scheduled to deliver in 2021. Terms of the sale were not disclosed as of press time.

“We have been tracking this property for a long time,” Third & Urban partner Chris Faussemagne said in a release. “The project will target companies looking for large floorplate, creative, adaptive reuse office space.”

More critically though, the developers struck an agreement with the Atlanta BeltLine to allow part of the popular 22-mile pedestrian path — which has quickly become Atlanta's equivalent of The High Line in New York — to run along the western side of the former WestRock property, connecting the BeltLine to West Midtown.

“The agreement and alignment will begin to solve one of the main challenges facing the most comprehensive revitalization effort ever undertaken in the city of Atlanta, which is bringing it through privately held industrial properties on the Upper West Side,” Third & Urban officials said in the release.