With just a week left to our 5th Annual Atlanta Capital Market Summit, we find out that maybe, when it come to institutional investors, Atlanta doesn't have a broad red line against it after all. At least for apartment capital, says Patterson Real Estate Advisory's Lance Patterson, who'll be a panelist at our July 10 event (tickets here). 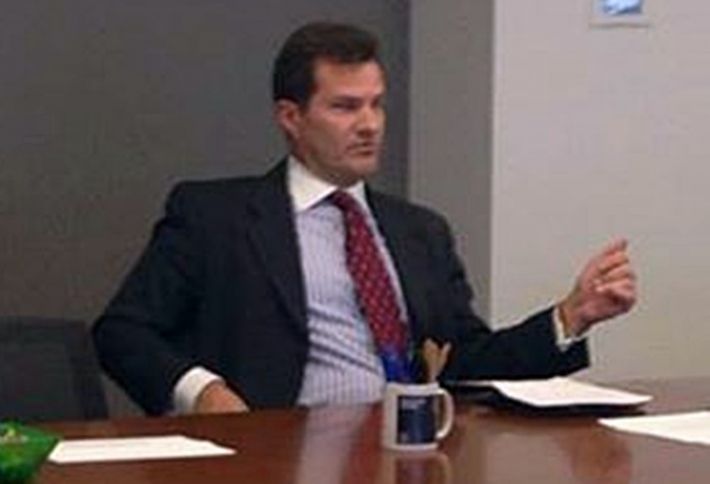 “I don't know if [institutional investors] ever had a red line for apartment capital,” Lance tells us. Nor even retail mixed-use projects, he says. Case in point: Atlanta is home to three massive mixed-use retail projects underway—Ponce City Market, Avalon, and Buckhead. No other Southeast city can attest to that. (Paranoia is a surefire sign that we're reading too many John Grisham books.) 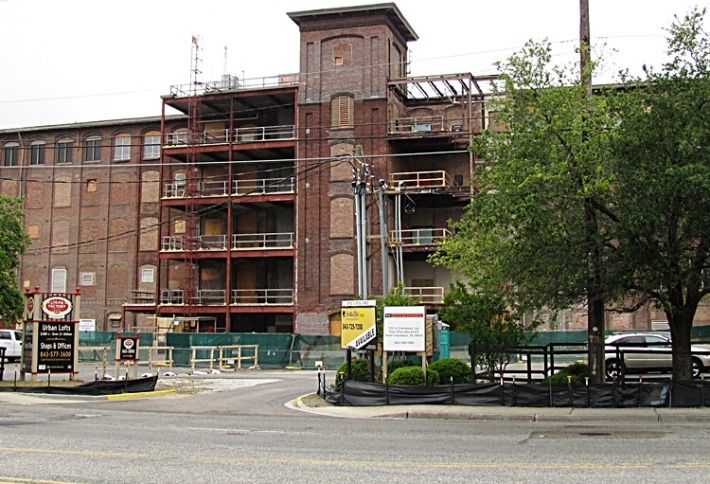 But Lance concedes Atlanta had a negative perception among CRE investors —especially with spec office in Buckhead, which saw five new towers rise from the hype at the height of the last cycle. That could be changing. Lance says he expects developers to grab capital for both spec office projects and even condo towers—the product type that was a toxic bomb during the recession. (Trends change: a few years ago nobody would eat bread, then nobody wanted to eat dairy, now nobody wants to eat gluten.) Recently, Lance helped secure financing for an investor to buy the Charleston's Cooper River former cigar factory, which will be turned into a mixed-use development. And that bodes well for Atlanta. “Charleston is kind of hot right now. Atlanta is not Charleston. It's five times as big... but it's not sexy like Charleston.” 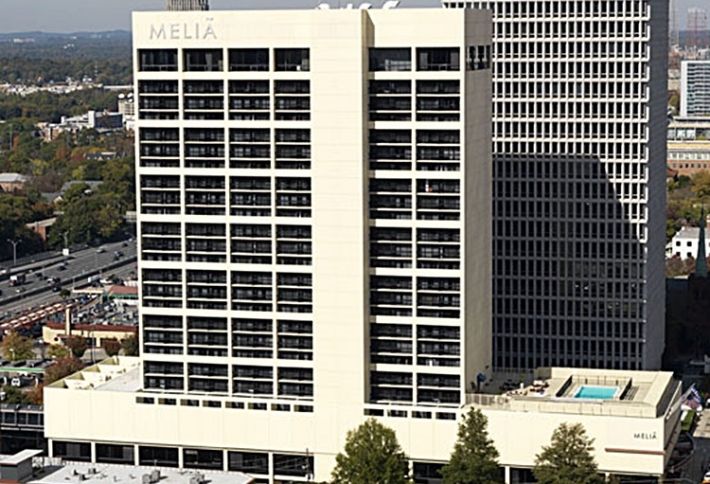 The availability for capital—and even debt—has been broad-based in Atlanta for Patterson. Last week, the firm closed equity for the buyer of the Melia, who plans to turn the Midtown hotel into a Crowne Plaza and Staybridge Suites dual brand. He also recently helped Ameripark Apartment Co secure financing to develop a Hyatt House hotel with The Procaccianti Group that will sit right next to the Georgia Aquarium. 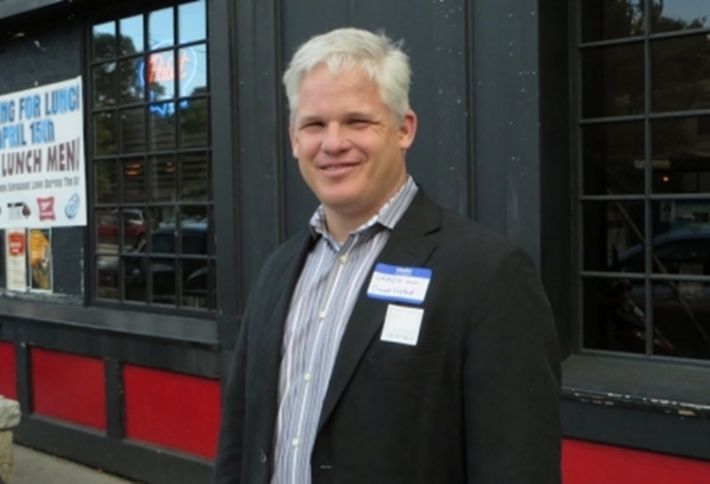 Another of our cap markets panelists, CrowdVested's Grady Thrasher is preparing to raise money for a third project in Atlanta. CrowdVested—one of the country's first crowdsourcing engines that raises money for real estate projects from non-professional real estate investors—is about to launch a rehab project next week for a Downtown Atlanta house, which the developer will turn into a rental property. (The internet: not just for ordering pizza and stalking your high school girlfriend.) 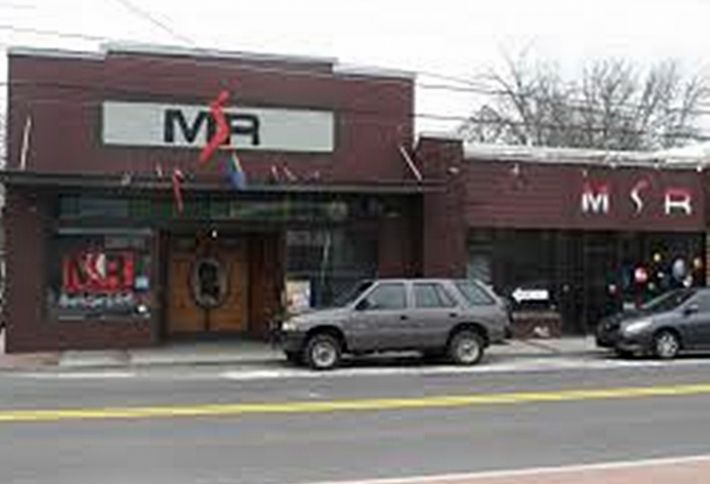 CrowdVested has raised money so far for Paces Properties' Glenwood Avenue Retail project (here) and a house in Marietta. What Grady has seen is a shift in who has been investing with his projects—it started with the young and tech savvy, and is now seeing investment interest from more established professionals. And, he says, they require a lot more “hand-holding.” CrowdVested is promising returns anywhere from 10% to 18%, depending on the project.