The Amenity War Is Spreading To The Industrial Space

Gyms, cafés and food trucks aren't just for office buildings and apartments anymore. They're beginning to show up in warehouses, too. 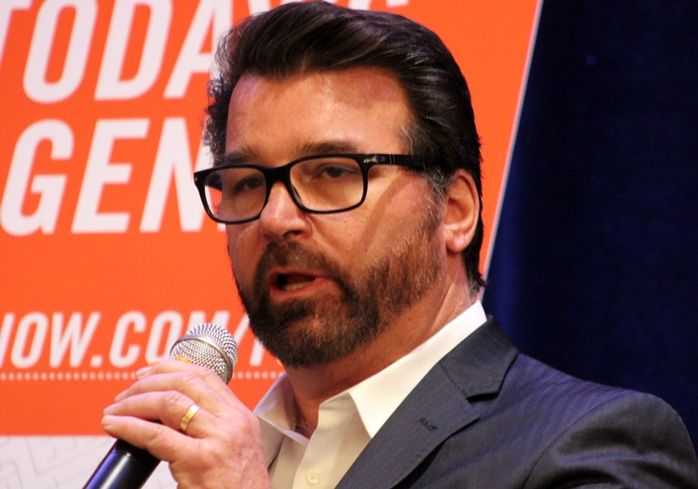 “We see a lot more amenities in the buildings, much more like an office building,” Ware Malcomb Executive Vice President Jay Todisco said at Bisnow's Southeast Logistics & Industrial Summit Tuesday at the Westin Buckhead Atlanta. “Those things all affect the yield of an investment, but it's a way to attract tenants and hence attract employees."

Panelists at the event said companies are beginning to use a variety of perks and amenities at distribution centers in the ongoing war to attract and retain workers, especially as the U.S. is experiencing record-low unemployment, which was 3.6% in October. 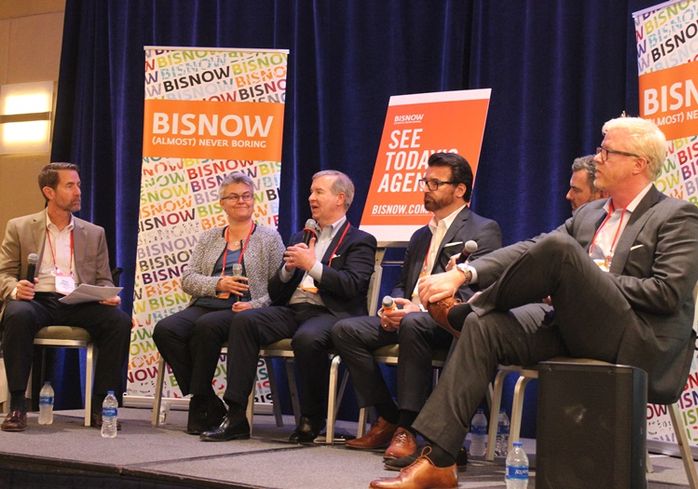 Since the Great Recession, the number of workers in the U.S. employed in warehousing and transportation increased by more than 1d million to 5,500,000, according to the Bureau of Labor Statistics. As the e-commerce revolution continues to increase demand for warehouses, many of the big-box centers are becoming even more worker-intensive.

“Five years ago, distribution centers could operate with 50 people,” CBRE Executive Vice President Mindy Lissner previously told Bisnow. “Now, with fulfillment, you are looking at between 200 and 500 people per shift, depending on the company. You need to have the headcount or the facility cannot operate.”

Amenities can run the gamut, from recreation rooms with air hockey and ping pong tables to gyms with showers to even outdoor perks like park-like landscaping and patio seats. More unconventional amenities are starting to pop up at major distribution centers, mainly along the West Coast, such as day care for employee children, Duke Realty Corp. Senior Vice President Chris Brown said.

ASOS, an online fashion retailer based in the U.K., developed a 1M SF distribution center in Union City, some 20 miles south of Downtown Atlanta. But unlike other nearby major warehouses, ASOC added amenities such as a gym, two full basketball courts, a soccer field and a discounted employee dining facility with options such as pizza, a salad bar and a grill station, The Wall Street Journal reported. 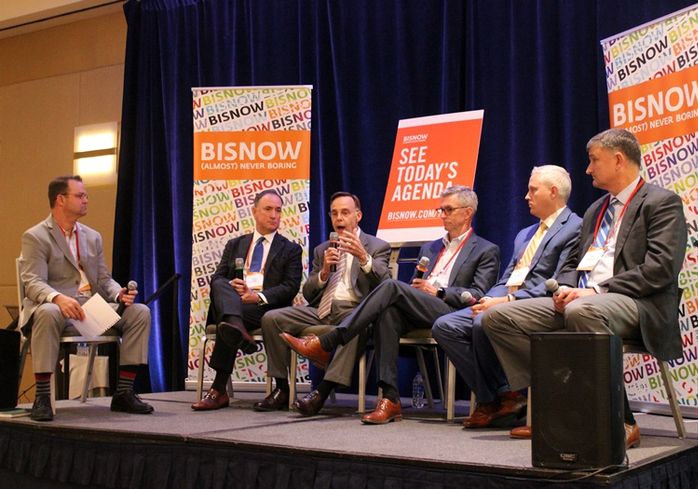 “It's being driven by labor,” Brown said. "Retention of labor is huge."

The same forces that are driving more elaborate amenities in office buildings and luxury apartments are finally rippling into industrial: the desires of millennials and Gen Z, said Daniel Levine, the executive director of the corporate trends consulting firm The Avant-Guide Institute. Levine has consulted with General Motors and a major logistics company over how best to retain warehouse and factory employees.

“We're seeing especially when it comes to younger people ... These people are not willing to die for their jobs. They're looking for work that gives them a good lifestyle as well,” Levine said. “It doesn't matter if it's a white-collar office or a blue-collar warehouse, you need to attract people.”

But other panelists at Tuesday's event cautioned that some amenities are only going to add to the cost to develop a distribution center at a time when all costs, from materials and land to construction labor, continue to rise.

One way logistics companies are seeking to trim costs is to share warehouses with other logistics companies or, if the product is not time-delivery sensitive, be willing to go farther outside a metro area, BroadRange Logistics CEO Ari Milstein said. Otherwise, those storage and delivery costs will be passed on to the consumer.

“A bottle of water shouldn't go up in price just because real estate costs go up,” Milstein said.

Others say amenities do not necessarily have to consume warehouse space otherwise being used in a logistics operation. 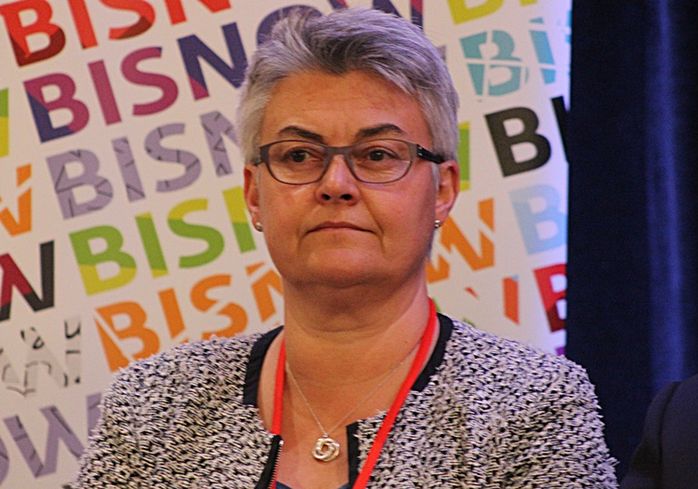 IPL Management — a company that supplies metal cargo containers and ships luxury automobiles overseas — has offered showers and workout equipment at its warehouses in New Jersey and in Brooklyn, President Dan Lysogorsky wrote in an email to Bisnow. That, he said, gives workers convenience to not have to jump in their car and drive to a gym during the day. IPL also has vending machines that provide snacks free of charge.

“Providing free vending machines is a major plus and shows that a company is not looking to nickel-and-dime its employees,” Lysogorsky said. “I had worked at a warehouse in the past as a manager and provided amenities to keep the employees happy to avoid losing them to other warehousing outfits. The free vending machine dispensing is a big one.”

“There's been a big push towards bringing in educational opportunities. It could just be a lunch-and-learn [program] for example. People go home feeling like they're smarter than when they left,” Levine said. “When you want to do something to beat out your competitors, it has to have a little bit of flash to it.”

TireHub Vice President Sylvia Wilks, though, said amenities will only go so far in the war for talent, even in the distribution and warehousing industry, especially when a company has to compete with other big distribution companies in the same park.

“I think the most important factor is, what's the culture like?” she said. “Amenities aside, it's really about the culture. If you create that kind of culture where people want to stay, then I think the real estate location is less important.”