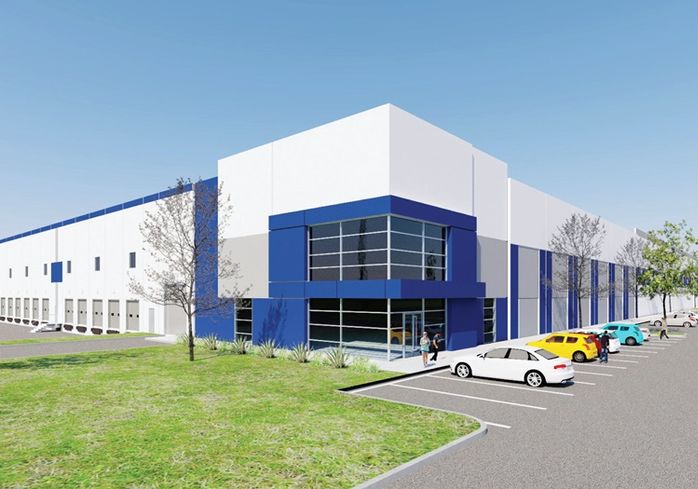 What do talk show personality Ellen DeGeneres, a Bohemian lifestyle expert and author and a home fixer-upper television host have in common?

Rugs. Three quarters of a million square feet of rugs, along with 200 new jobs in Cartersville, a city an hour north of Atlanta.

This is Loloi's first major distribution hub in Georgia, although it does operate a wholesale retail showroom at the AmericasMart Atlanta.

This is the latest major industrial tenant that Panattoni has captured in Metro Atlanta. It just completed a 1.5M SF facility at Lambert Farms Logistics Park in Henry County that is being leased mainly to chocolatier Ghirardelli.