NYC Investor: They're Just Not Making This Stuff Anymore

An East Coast investor is changing course when it comes to Atlanta buys because retail here has just become too darn expensive. 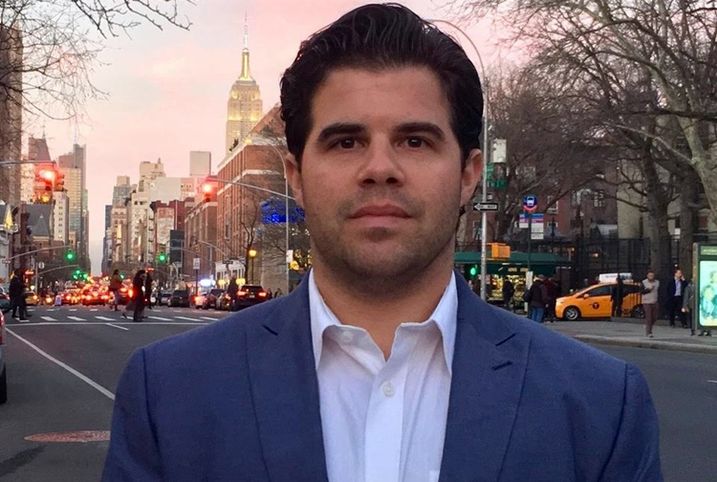 Rothenberg-Rosenfield just purchased Oakbrook North, an 11-building, 700k SF flex office project in Norcross from Sperry Equities for $36.6M. And while the idea of flex office—especially suburban flex office—may excite you as much as watching Ben Stein teach a high school economics class, Rothenberg-Rosenfield's Josh Rosenfield says the investment becomes particularly compelling when you realize the firm paid only $52/SF for a project that—even at its worst—saw no less than 70% occupancy rates.

“No one's going to build this product type anymore, ever,” Josh says. “If it costs $120/SF [to build], you can't rent it for $7/SF.” And for small companies and mom-and-pop operations, flex office can be a real estate life saver, with rents far below average office rates ($10/SF average in 2015, according to Colliers International). 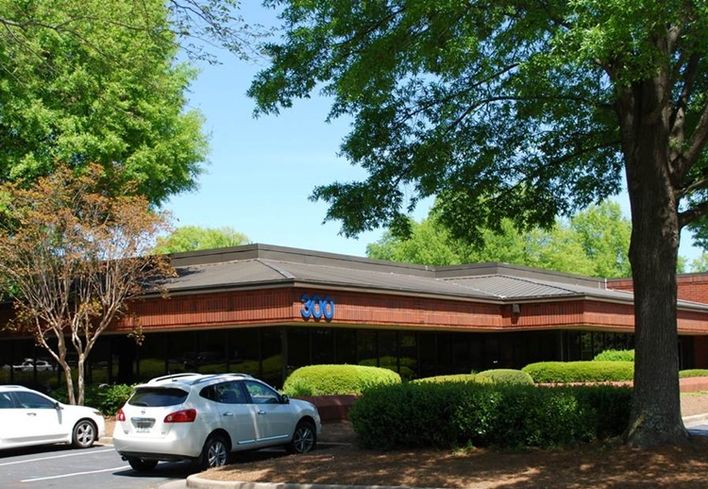 Josh says the firm plans to inject more than $1M in capital to spruce up the properties, both inside and out. But at the same time, because of its conservative basis, Rothenberg-Rosenfield doesn't look to actually push rents up that much—a common value-add investment strategy.

Instead, it just hopes to finish filling the 180k SF vacancy. It's a pretty solid bet, considering that nearly 1.2M SF of flex space saw positive absorption last year, 200k SF of which was in the Northeast Corridor alone, according to Colliers. 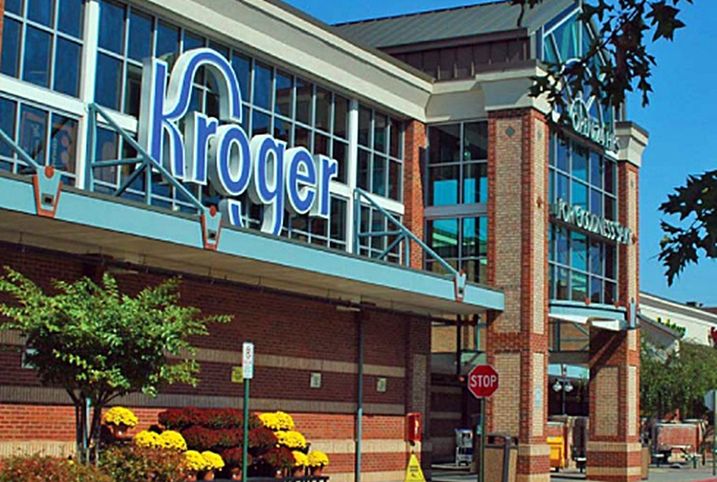 The firm also made similar investments in Colorado, but branched out for the first time to industrial there, a bet that worked for it and encouraged the firm to look for similar industrial product in Atlanta (it strictly invests in multifamily in NYC).

And that's because as the economy improved and capital became more liquid, prime retail centers became much more sought after, pushing pricing above where Josh says he's comfy paying. “We thought the visibility of [Oakbrook North] is a huge selling point. And if we can find similar product at this price, we'll jump on it.”