Just after the turn of the millennium, Ben Stafford's career as a professional soccer player with DC United had come to an end. He then began selling candy for Brach's Candy, but he felt there was another career waiting out there for him somewhere.

That is when Stafford met Eben Hardie. 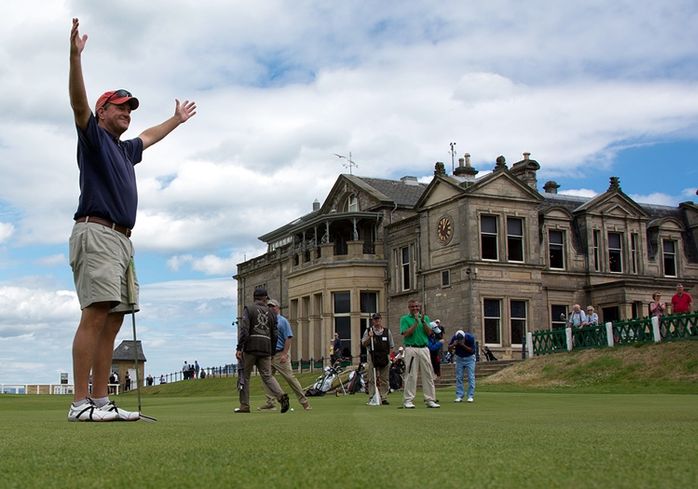 “Once I met Eben Hardie, I realized the industrial real estate business in Atlanta, Georgia, was something I wanted to do for a very long time,” said Stafford, who today is vice president of new investments with Pattillo Industrial Real Estate.

Stafford was among those in Atlanta's commercial real estate community grappling with Hardie's sudden death over the weekend. Hardie, 60, the Hardie Real Estate Group's managing partner, died unexpectedly in his sleep Sunday from undisclosed causes, according to close friends and business partners.

“It was a shock to everybody,” Seabrook Capital Partners Managing Partner Klay Simpson said.

Simpson partnered with Hardie on a number of deals since 2013, including an industrial parcel in a Gwinnett County opportunity zone. He had been friends with Hardie for 35 years, he said.

“Eben was probably one of the most honest and loyal partners anyone could ever want,” Simpson said. “Anytime we had any kind of issue or dispute, it wasn't something we couldn't handle with a 10-minute conversation.”

A New Orleans native, Hardie's career spanned more than 35 years in the Atlanta area, including with The Weeks Corp. (which later merged with Duke Realty) and Solution Property Group. He founded Hardie Real Estate Group in 2012, acquiring land and developing more than 2M SF of industrial space throughout Metro Atlanta.

Hardie also was an accomplished athlete, including in tennis and golf. According to the U.S. Squash league, as of October, Hardie ranked 21st among men 60 years and older in the U.S.

According to his company bio, Hardie served on the United States Olympic Committee, and was a past board chair for U.S. Squash and the Georgia Tennis Foundation. He also worked for nonprofit organizations that provided squash programs for at-risk children in Atlanta. He promoted New Orleans jazz music and donated free instruments to at-risk students.

“He was possibly the most prolific racket sports player in town. His hand-eye coordination was incredible,” Joel & Granot principal Dan Granot wrote in an email. “As for real estate, he was flat-out smart. He knew the industrial market and the investment market as well as anyone, and could sniff out deals where others couldn't.” 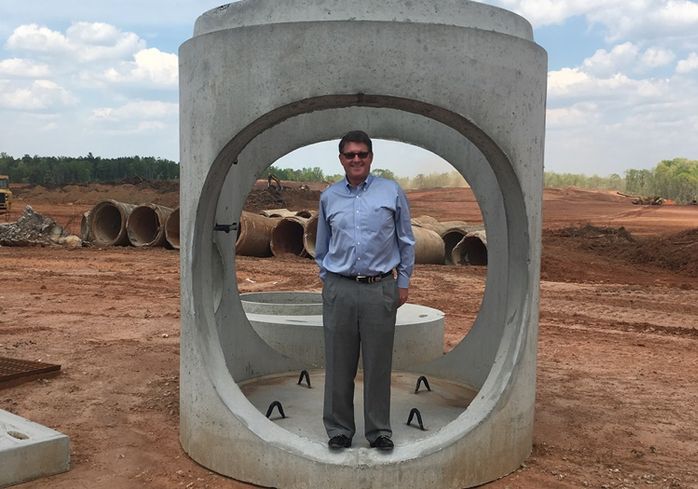 The day after Hardie's death, Daniel Hanison, a partner at Hardie Real Estate, said it was "eerie to be" at the office — the first thing he noticed was "just how quiet it was" without his partner.

“He had the innate ability to walk into a room and make every single person feel like they were the most important person there. At least 50 people woke up today and feel like they’ve lost their best friend,” Hanison said in a phone interview Tuesday morning. “Eben lived life exactly how he wanted to, and got the most out of every single day, all while encouraging those around him to live life to the fullest. He was without question the life of the party.”

Stafford recalled how Hardie made a phone call to a local construction executive to help secure his first job in commercial real estate.