40-Foot Ceiling Heights: The Feature No One Really Wants? 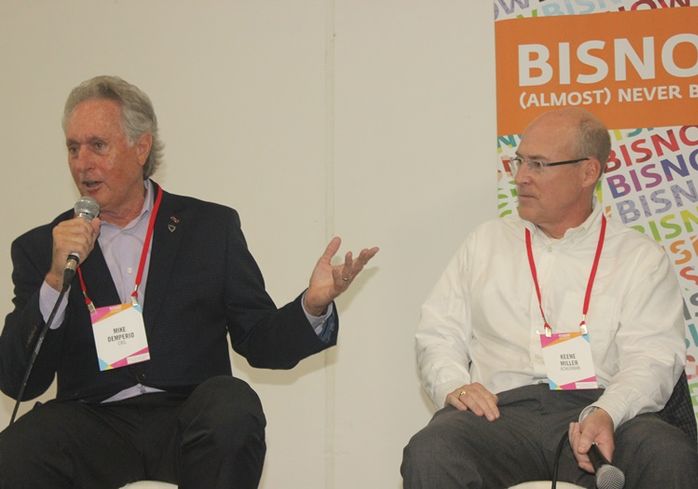 Warehouse ceilings may be reaching farther into the sky, but it is not necessarily because tenants are demanding it.

“We are building 40-foot clear [ceiling heights]. We have not had a tenant to date utilize that,” Core5 Industrial Partners Managing Director Lisa Ward said.

Developers have been raising ceiling heights and overall warehouse sizes for the past few years, especially as companies rely further on e-commerce to drive sales. Between 2012 and 2017, the average warehouse was 185K SF, 143% larger than the typical warehouse built between 2002 and 2007, according to a recent CBRE report. On top of that, ceiling heights climbed 4 feet to an average of 32.3 feet in the same period.

Today, some developers are touching the 40-foot-high ceiling, especially in the big-box distribution facility realm. The driving force behind it is the belief that tenants are demanding it to accommodate more racks to store more goods. But CRG partner Mike Demperio said the growth in ceiling height is being driven more by investors than tenants.

“We are doing some 40-clear buildings just because that's what the institutions want to see,” Demperio said. 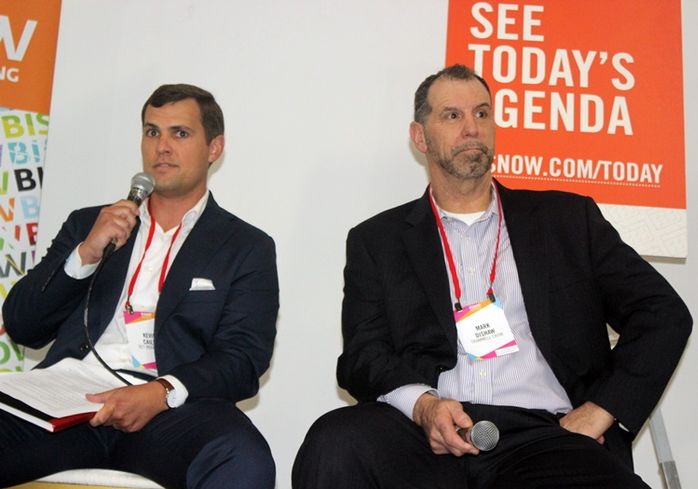 That doesn't mean tenants won't be needing ceiling heights that tall in the future. After all, e-commerce may only be a slight portion of overall retail sales, but it is the fastest-growing segment, one that is projected to reach more than 12% by 2020, according to Statista. Demand for bigger warehouses will only grow as online sales eventually reach 25% of all retail sales, DCT Industrial Trust Vice President Kevin Caille said.

“We've got a fundamental shift, a generational shift in the way we consume,” Caille said. 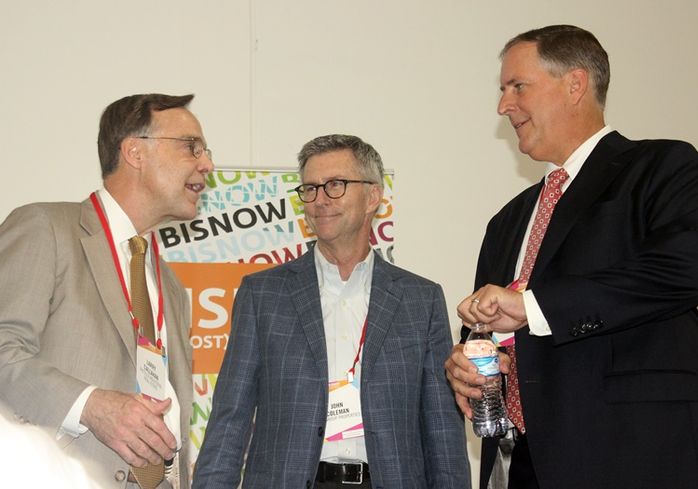 E-commerce also is dictating other changes to warehouses, especially with last-mile locations, EastGroup Properties Executive Vice President John Coleman said. With some infill warehouses, companies are wanting street-level trucking bays to allow Uber drivers to pull in, grab a package and deliver to a local resident, he said. 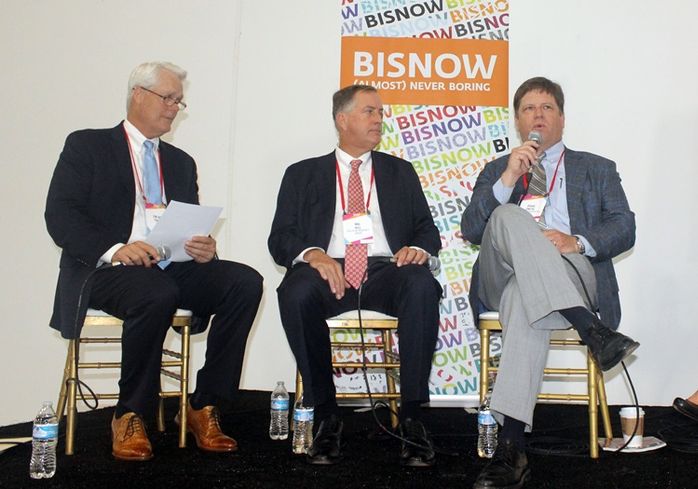 Seefried Properties Senior Vice President Doug Smith said when building a warehouse on a speculative basis — meaning there is no tenant that has pre-signed a lease before shovels hit the dirt — developers need to go ahead and develop with a ceiling height of at least 36 feet to prepare for future demand.

On top of that, the building needs to have plenty of room for trucks and proper vehicle circulation to prevent congestion as a result of a big-box distribution operation.

"These projects run a lot of trucks," Smith said. 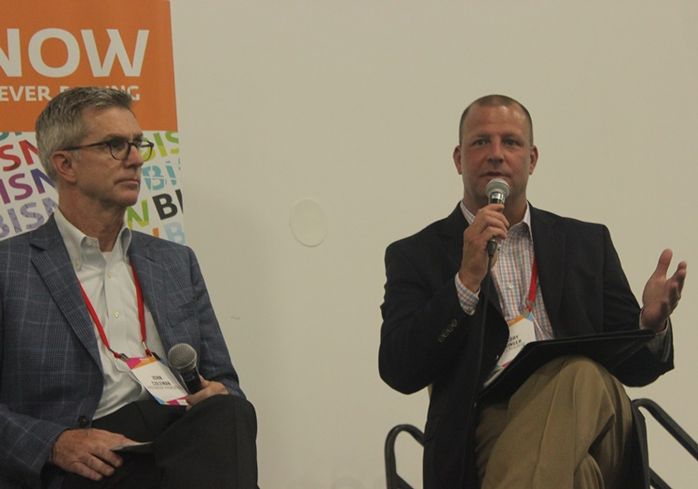 “We're seeing these prices increase in regard to aggregate, steel, rebar," Singer said. "Even on the steel side, it's hard to hold a number today even for two weeks." 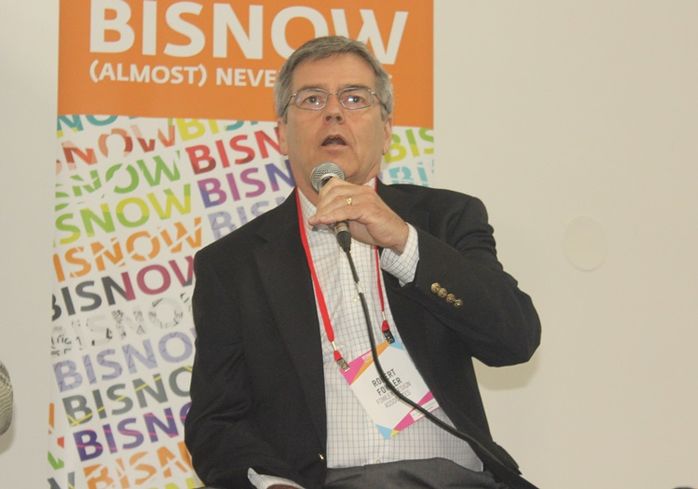 Optimism, though, shined through most of the panelists when asked about how long the boon in industrial real estate should last.

“I've been through four recessions and four cycles, and I know it's going to happen,” Demperio said. "Who's left without a chair, that's going to be the big question."

But rents on new warehouses continue to climb, so Demperio said he feels confident the end is not imminent.

Atlanta is known as “an out-of-control kid in a candy shop. We sometimes get ahead of ourselves,” Fowler Design Associates CEO Robert Fowler said. “But I don't see that happening yet.”