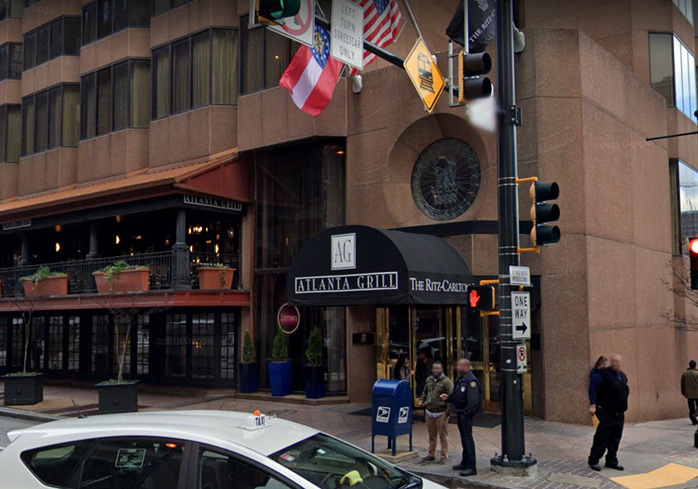 Employees at one of the most upscale hotels in Atlanta got more than $3M to tide them over through the pandemic.

Ashford Hospitality Trust received a $3.3M loan from the Small Business Administration through the Paycheck Protection Program for the Ritz-Carlton Atlanta hotel in Downtown Atlanta, according to a filing with the Securities and Exchange Commission. The loan was obtained through Key Bank.

The PPP was one of the main programs in the Coronavirus Aid, Relief And Economic Security Act passed last month, written to allow businesses to keep employees on the payroll while they suffered losses due to the pandemic. The PPP provides forgivable loans to businesses with fewer than 500 employees, or hotels and restaurants with locations with fewer than 500 workers.

According to the filing, Ashford Hospitality Trust received more than 40 loans on different hotel properties for a total of $35M. The Ritz-Carlton loan was the second-biggest Ashford received for a single property. Key Bank secured a $3.7M SBA loan for its Renaissance Nashville hotel.

Ashford Hospitality was one of the largest recipients of PPP loans, according to a recent Wall Street Journal report. Treasury Secretary Steve Mnuchin said last week that big public companies may be required to repay their portion of the PPP loans.

“The intent of this money was not for big public companies,” Mnuchin said during a briefing. “We’re going to put up very clear guidance so that people understand what the certification is, what it means if you’re a big company. To the extent these companies didn’t understand this and they repay loans, that will be OK, and if not, there will be potentially other consequences.”

Ashford Hospitality was one of three hotel companies, including Braemar Hotels & Resorts Inc. and Ashford Inc., that told regulators they had no intention of repaying the loans. Texas businessman Monty Bennett is the chairman of all three companies and the CEO of Ashford Inc. Bennett's three companies applied for a total of $126M in PPP loans, the WSJ reported.

CORRECTION, APRIL 28, 9l30 P.M. ET: An earlier version of this story incorrectly identified the location of the Hotel Indigo in Downtown Atlanta. It is in Midtown Atlanta.