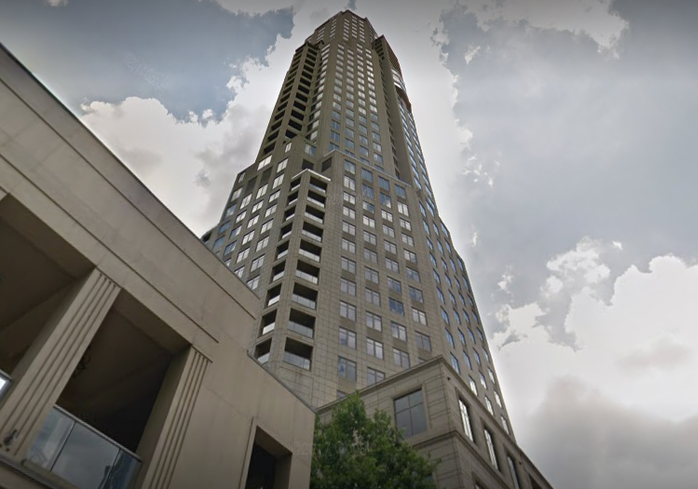 Atlanta appears destined to get its first Waldorf Astoria, but at the sacrifice of its one and only Mandarin Oriental hotel.

Waldorf Astoria Hotels and Resorts, which is owned by Hilton, is in talks to take over the hotel operations of the luxury Mandarin Hotel in Buckhead, Fox 5 News reported Thursday, citing anonymous sources. Terms of the deal were not revealed, but Fox reported that the hotel would undergo significant remodeling.

The 42-story tower is part luxury hotel and also The Residences at the Mandarin Oriental, the high-end condominiums that have fetched some of Atlanta's steepest condo prices in recent years, including a $4M unit sale last year.

"The Mandarin Hotel Group has received notice of termination of its management agreement for Mandarin Oriental, Atlanta and will cease managing the hotel from 7 December 2018," hotel officials told Fox 5 in an emailed statement. "The termination is consequent to the sale of the hotel by iStar Financial Inc."

Hilton was more noncommittal, only saying it it is expanding its Waldorf Astoria brand, with recently opened properties in Las Vegas, Bangkok and Beverly Hills but not confirming Atlanta's place in those plans.

Before being flagged as a Mandarin Oriental, the project was known as the Mansion on Peachtree, a project that delivered in 2008 from developer City Centre Properties. Two years later, the project fell into foreclosure, with iStar Financial taking over the ownership for $66M, a 65% drop from the original loan amount.

Recent iStar financial reports do not state that the Mandarin Oriental in Buckhead is for sale, but the company said it is in the process of selling legacy assets.