After A Banner Year, Super Bowl Bump Could Propel Atlanta Hotels To New Heights In 2019

While the December holidays can be the down season for hotels, Pyramid Hotel Group's numbers at its recently acquired Hyatt Regency Atlanta Perimeter at Villa Christina hotel shot up last month. 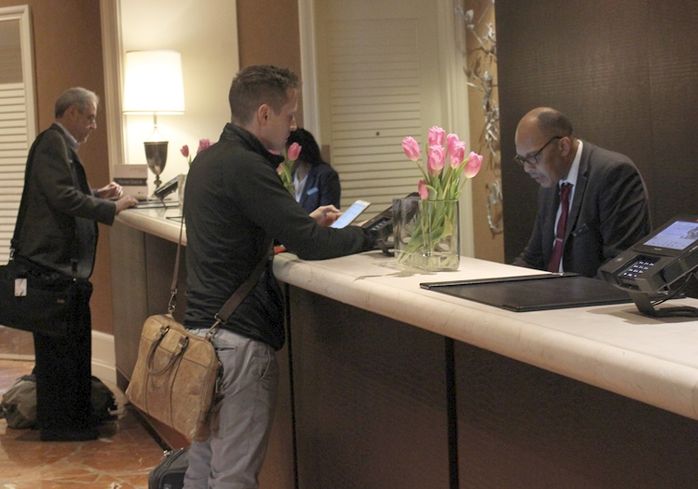 For the week ending Dec. 29, Pyramid's high-end hotel saw its revenue per available room, or RevPAR, jump 18% from the same holiday week a year before. To Pyramid Senior Vice President of Finance Jack Levy, the performance at its first Atlanta property bodes well for what the firm expects in 2019.

“You never can tell, of course, if war is going to break out or disease,” Levy said. "But outside of that stuff, the fundamental numbers, despite the headlines of Wall Street, the ones I look at are employment growth and consumer confidence, and even overall business investment and GDP, all of those seem to be cranking along pretty good."

Levy is not the only hotelier feeling optimistic heading into 2019.

Atlanta hotels are coming off another strong year, with continued growth in dollars spent by travelers on hotel rooms, despite an influx of thousands of new rooms in the city and mounting economic headwinds, including a current government shutdown and a volatile stock market.

Through the end of November, Atlanta hotels saw their RevPAR, the hotel industry's leading performance metric, increase almost 4% to $78.86/night over 2017, and average daily room rate rose 3.4% to $110.76/night, according to STR Global. Hotel room demand also rose by 2.3% through November, according to STR, the largest single-year jump since 2015.

“We're bullish on '19,” Hotel Equities CEO Brad Rahinsky said. "We think, from an inventory standpoint, it's going to be very similar to '18."

Rahinsky said he did notice occupancy growth flattened in Atlanta last year, and the data backs him up: STR found occupancy only rose half a percent through November. Yet Rahinsky said customers still were willing to pay more for a room.

“That's where you want to grow,” he said.

There is evidence for hoteliers to be optimistic heading into 2019 and even beyond. According to American Express Business Travel's 2019 hotel outlook, Georgia's various incentives, including its film tax credit, will continue to fuel hotel demand in the region, with a prediction that Atlanta's 4% annual average rate growth will feed RevPAR growth over the next several years. 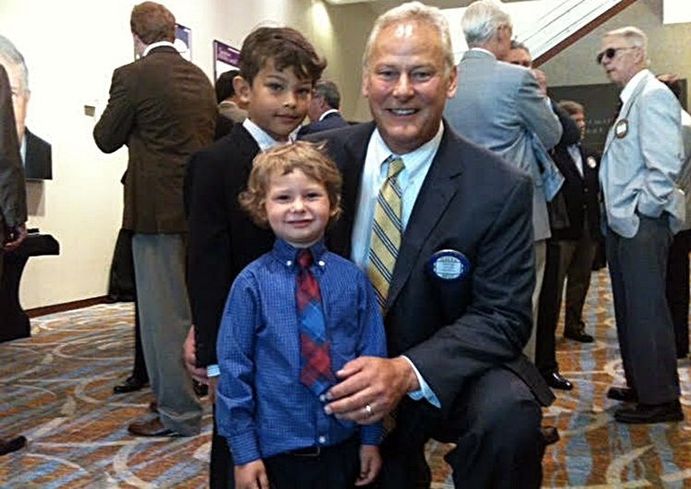 On top of that, Super Bowl LIII on Feb. 3 is expected to give a huge boost to Atlanta hotels, with a nearly 200% increase in the average daily room rate for the three-day weekend, to $271/night, and a 350% jump in RevPAR to $219.40/room, according to a recent STR report. The Super Bowl is expected to have a big halo effect on RevPAR growth through the first quarter of 2019 as well, by as much as 9.5%, according to a recent CBRE report.

Legacy Ventures is seeing that Super Bowl activity, with all five of its Downtown Atlanta hotels under management — including the Embassy Suites at Centennial Olympic Park, the Hilton Garden Inn and the Hotel Indigo — booked solid for that weekend. Founder David Marvin said an event like the Super Bowl is likely to drive further corporate event business in Atlanta with companies taking advantage of renovated hotel rooms and refreshed convention spaces.