Driftwood Floats Into Atlanta With Purchase Of 3 Hotels

A Miami hotel investor and operator has bought into Atlanta's hospitality market. But its CEO said he expects one of the hotels his firm acquired in the metro area will likely take a financial hit as a slew of new competitors come online in the next couple of years. 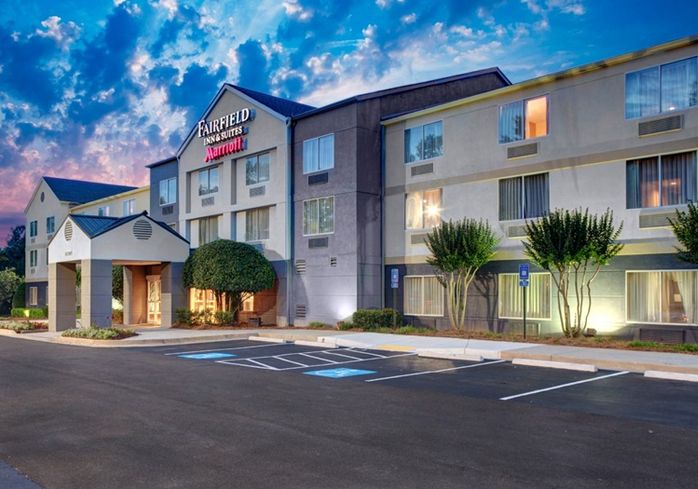 Driftwood Acquisitions and Development purchased a three-property portfolio of Fairfield Inn & Suites from Atlanta-based Hotel Development Partners for an undisclosed sum. The hotels include Fairfield locations in Buckhead, Central Perimeter and Alpharetta.

“In general, we stay away from some markets we see are very bad,” Driftwood CEO Carlos Rodriguez said. "But ... we're very, very bullish in Atlanta. Particularly about Buckhead and Perimeter."

Formed in 2015, Driftwood invests money from its investors in mostly three- and four-star hotels across the country. The Fairfield portfolio is Driftwood's debut in the Atlanta market.

Driftwood is playing in the select-service arena in Atlanta, despite mostly investing in full-service hotels, Rodriguez said. The strategy was more driven by opportunity than design, Rodriguez said. Hunter Hotels brokered the transaction.

With this portfolio, the firm is banking on small hotels in hot, burgeoning markets. The hotels in Buckhead and Central Perimeter — off Hammond Drive and near the iconic King & Queen office towers, respectively — have fewer than 120 rooms each. The one in Alpharetta is even smaller, with only 88 guest rooms.

Rodriguez said the three hotels are already established brands in Metro Atlanta and recently received upgrades under previous ownership. Plus, the limited number of hotel rooms means Driftwood has a lower hurdle to achieve to perform well.

“Filling up a Fairfield with that number of rooms is not that problematic,” he said. 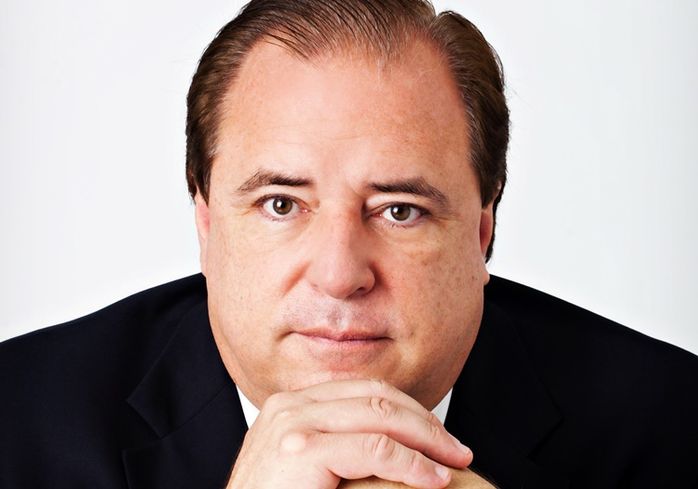 Still, Atlanta's hotel demand resilience has boosted confidence among hotel developers. In metro Atlanta more than 2,900 hotel rooms were under construction as of the middle of this year, and another 4,500 rooms were in the pipeline to break ground next year, according to a recent Marcus & Millichap report.

Despite the new supply, fundamentals have remained solid: revenue per available room is expected to climb nearly 5% in the area to nearly $69/night. The overall daily asking room rate will also rise 4% to $104.85/night, according to Marcus & Millichap.

Investors continued to snap up hotels at a brisk pace in 2018, shelling out an average of $66K per room, with upscale hotels commanding $123K/room, a 3% rise from the previous year.

Rodriguez said the Fairfields in Buckhead and Central Perimeter — two of Metro Atlanta's submarkets that have a concentration of the region's finance and Fortune 500 tenants — are well-positioned to perform for Driftwood. The third hotel Driftwood acquired is in a different situation.

“The only area that I'm a little bit concerned about oversupply is Alpharetta,” he said, adding that long-term, he has confidence in the property. “There's a lot of new projects in the pipeline there. Even in our lender's underwriting, we both, the lender and us, underwrote it taking a hit.”