Atlanta's Hotels Boomed In December As City 'Is Growing Up'

Fireworks helped the hotel business in Atlanta surge in December: those between the University of Georgia and Auburn University football teams and those on New Year's Eve. 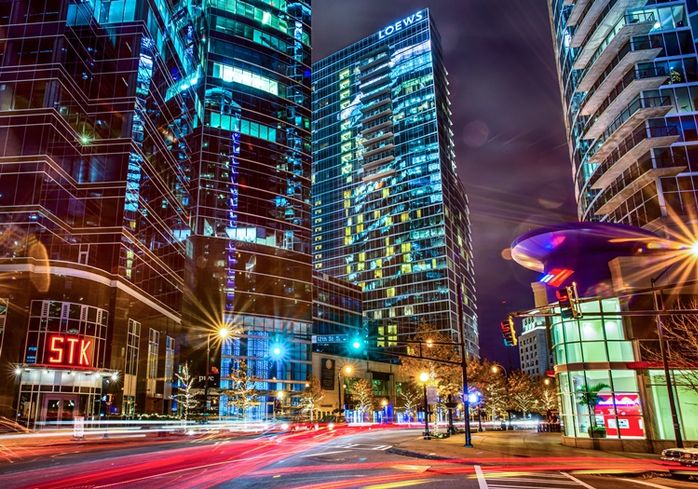 Room occupancy rates jumped 6% to 61.2% — the strongest room occupancy for a December since before the Great Recession — and the average daily room rate jumped more than 13% to $107/night, the strongest monthly surge since December of 2012, according to data compiled by Tennessee-based STR, which tracks hotel data across the country.

Through all of this, Atlanta's new supply of hotel rooms has remained modest, with only a 1.2% increase, STR Senior Vice President Jan Freitag said. That helped boost overall performance during the holiday month.

Freitag said hoteliers in Atlanta benefited from a number of one-time big events in Atlanta, especially the SEC Championship on Dec. 2, which pitted UGA against Auburn, as well as having a New Year's Eve land on a Sunday night. The Atlanta Convention & Visitor's Bureau echoed Freitag's sentiments. 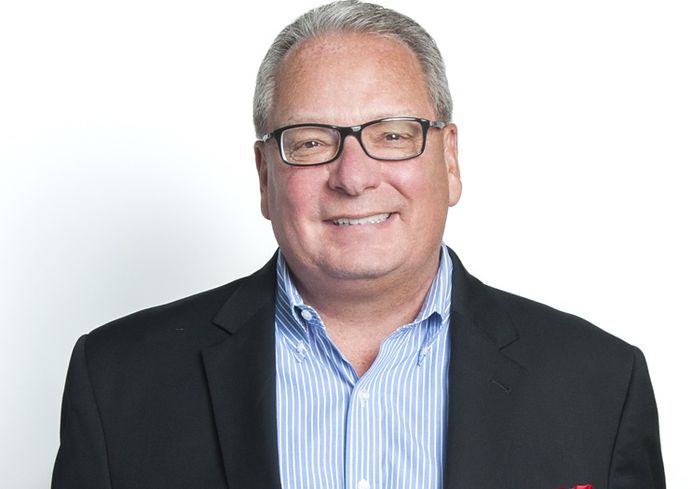 “December was an exceptional month for us as Atlanta hosted several major sporting events, including the SEC Championship, Celebration Bowl and the Chick-fil-A Peach Bowl,” ACVB Executive Vice President Mark Vaughan wrote in an email.

Vaughan added that strong hotel demand was also fed by leisure and group trips to the city.

The ACVB noted that the number of events in the city of Atlanta this December was actually down from a year earlier — 32 events versus 40. But officials said that only accounts for those events booked through the agency.

“From our perspective, it's just the city-wides,” W Hotel Atlanta Marketing Manager Angela McCoy said. City-wides is an industry term used to refer to group events and conventions. “There were more city-wides in the month of December.”

Many of those group events pre-booked blocks of rooms at Atlanta hotels. That made prices rise for the remaining hotel rooms that were available for walk-in customers, she said.

December was like an Oreo to Atlanta-based Hospitality Ventures Management Group, which owns a handful of Metro area hotels, including Embassy Suites by Hilton Atlanta Galleria, Hyatt Regency Atlanta Perimeter at Villa Christina and Marriott Atlanta Century Center – Emory Area. Senior Vice President and Chief Business Development Officer Mary Beth Cutshall said bookings at its hotels were strong at the start of December and at the tail end after the Christmas holiday.

Cutshall said the New Year's Eve weekend was especially strong, something she credits to an overall healthy economy and people feeling better about their financial situations.

But outside of December, she said Atlanta's hotel market tallied a solid performance throughout all of 2017, part in thanks to a broadening of the market's demand generators. Since the Great Recession, Atlanta has bloomed not only with corporate office growth and convention business, but also with tech companies and with the film industry.

“Atlanta has been growing up,” she said. "Atlanta has become a much more diversified city with demand generators than past cycles."

But Freitag said the low level of new hotel development and the projections for continued economic growth in Georgia still portend another good year for Atlanta hotel operators.

“With GDP growth for the nation expected to be healthy … I think this is going to be another healthy year for Atlanta,” he said.