Atlanta's economy and the surge in commercial real estate has weathered a lot of macroeconomic headwinds in recent months, from the ongoing trade war with China to short-term bond yields charging higher interest than long-term ones.

But despite the headwinds, few of Bisnow's upcoming panelists at the Atlanta State of the Market event on June 26 see anything that would derail the market's current renaissance. For now. 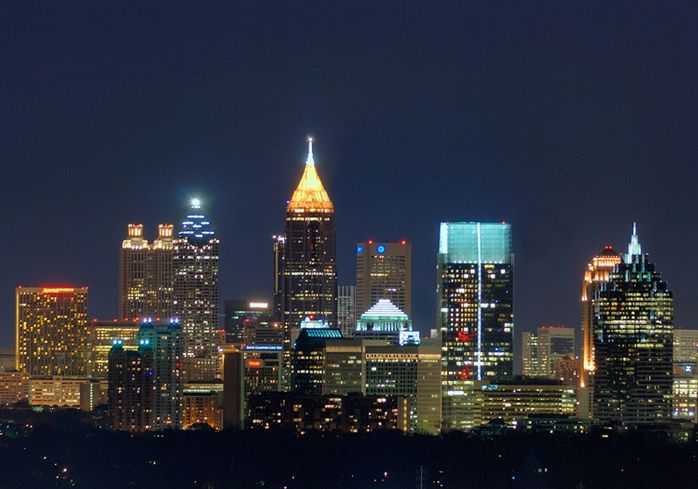 “We are now approaching the 10-year mark in this recovery, but all signs point toward continued growth in Atlanta,” North American Properties Managing Partner Mark Toro told Bisnow in an email. “Some [commercial real estate] sectors and submarkets are flashing yellow, but we don't see any red lights. Yet.”

Georgia's economy added 89,000 new jobs in the first quarter, according to the Bureau of Labor Statistics. That helped push the metro area's unemployment rate to 3%, the lowest level in decades. Georgia State University's Economic Forecasting Center is projecting that companies will add 54,400 new jobs this year.

For some Atlanta CRE experts, the job growth and unemployment rate could actually have a negative effect on the region's economic prospects, especially for companies looking for people to fill positions.

“I am looking at where the jobs are going, both with regard to industry sectors and markets, as well as where jobs are decreasing,” Cresa Managing Principal Lisa Dunavin said. “The flip side of that is the increasing problem in filling jobs with skilled labor at growing companies, which ultimately slows that growth.” 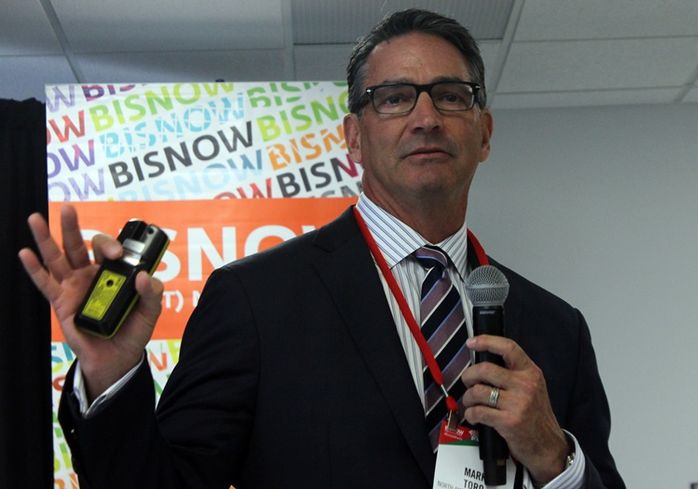 CoStar Group Managing Analyst David Kahn said finding qualified labor will weigh on the overall employment growth in the coming quarters. GSU's economic forecasting also sees a slowing in Atlanta's job growth over the next two years with 40,600 new jobs added in 2020 and 36,300 in 2021. Kahn said there is another factor that could depress future job growth: retiring baby boomers.

“The broader demographic trend of baby boomers retiring, essentially shrinking the workforce and putting a drag on potential job growth, is one of our biggest concerns in the near to mid-term," Kahn wrote in an email. "That would put a drag on CRE demand. It’s debatable just when this could happen and how acute the effects would be, but it’s worth noting."

So far, office absorption has been solid in 2019, with more than 540K SF of net-positive leasing in the first quarter, according to Colliers International. The brokerage firm remained bullish on office absorption for the remainder of 2019, perhaps as strong as the high watermark of 2015, when landlords filled 4.5M SF of office space.

Despite the local indicators of sustained growth, developers are now seeking out signs of a recession.

“We are always scanning the horizon, looking for signs, especially given how late we are in this cycle,” Toro said. "We are now hypervigilant, much more actively managing risk than we were in 2011."

Selig Enterprises Executive Vice President Chris Ahrenkiel said there are other omens to look for that could be a harbinger of the coming recession. Ahrenkiel also serves on the board of directors of Invest Atlanta, the city's main economic development arm, which has secured big successes in recent months by luring the headquarters for Norfolk Southern and Anthem's continued consolidation into Midtown.

“I try to keep my focus on information I hear directly from business and community leaders, with one eye always watching macro employment, productivity and wage data,” Ahrenkiel said in an email. "If I were to start hearing about planned layoffs, or we were to see a slowdown in the number of projects coming through our economic development authorities like InvestAtlanta, those would be the signals that would alert me to the beginnings of a contraction." 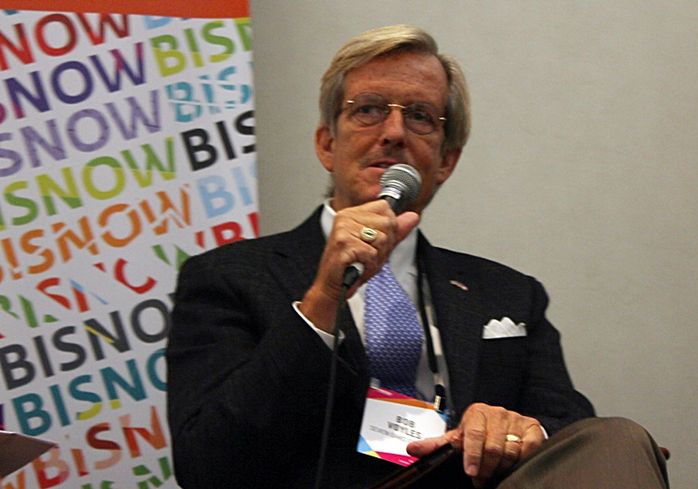 Seven Oaks Co. CEO Bob Voyles also is watching for signs of a coming recession, but sees the commercial real estate market having an extended expansion period. That is, if politics does not get in the economy's way.

“The underlying economy continues to stay strong, and if the tariff situations are sorted out with Mexico and China, we should continue to see the U.S. manufacturing base grow and job creation, hence my prediction of potential extra innings,” Voyles said in an email. “But good luck for Washington holding up all of this. The failure of the two political parties to work together, and kicking cans down the road — like immigration reform and the national debt — under our sitting President is a huge, gaping issue.”