Tech Experts Warn Of AI's Dangers As It Revolutionizes Driving, Data And Life

Artificial intelligence will change the face of technology as well as keep demand for data centers strong. But a panel of technology experts at Bisnow's Southeast data centers conference Tuesday warned AI can also have its dangers. 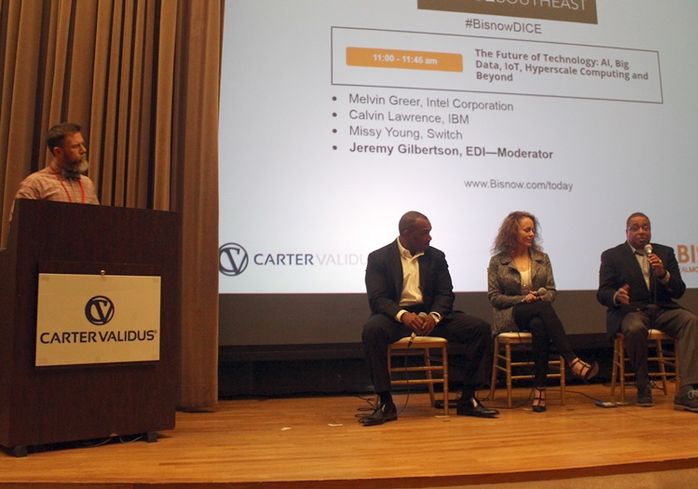 Missy Young, the chief information officer for Las Vegas-based data center operator Switch, said artificial intelligence will have an impact on society and business the same way electricity did when it first came out. And it will affect everything, from cars to healthcare to home appliances.

Today, when a patient gets a brain scan, the physician compares the results of the MRI with other MRIs he has seen from his experience, Young said. With AI, that program can sift through millions of MRIs for not only a diagnosis but to offer the physician the best course of action.

But Intel Corp. Chief Data Scientist for the Public Sector Melvin Greer said the danger will be for people who weaponize artificial intelligence programs. Greer said that AI developers need to have some form of ethical baseline when programming behavior.

“The brake has to be applied by humans,” he said. “What does it mean to have machines that think on our behalf?”

“What about programming an autonomous vehicle to go and deliver a bomb into a place of business?” Young said. “The interesting thing will be how do we teach AI to have a conscience.”

Greer and Young are in good company with warnings about the abuse of artificial intelligence. Recently, legendary physicist Stephen Hawking and Tesla founder Elon Musk each raised alarms about the future development of AI.

"Success in creating effective AI, could be the biggest event in the history of our civilization. Or the worst," Hawking said during a November speech in Lisbon, Portugal, according to CNBC. "We just don't know. So we cannot know if we will be infinitely helped by AI, or ignored by it and sidelined, or conceivably destroyed by it." 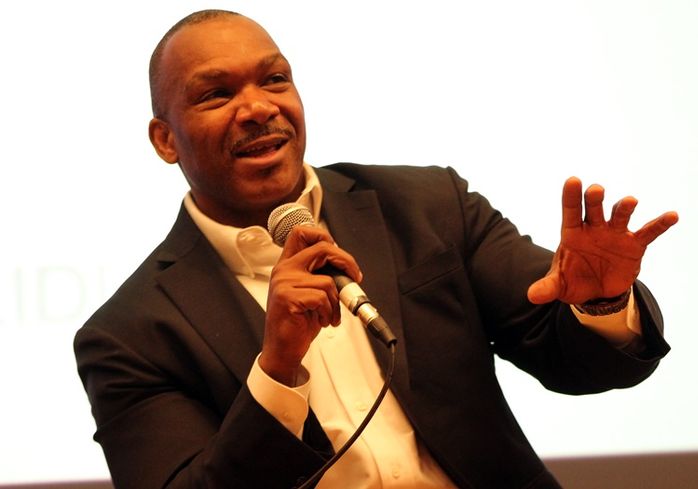 IBM Cognitive & Analytics Solutions Chief Technology Officer Calvin Lawrence said he sees AI evolving more as an assistant for people and for tasks, especially ones that require real-time and quick decisions. To do that, Lawrence said there will be a focus on computing power in the future.

“If you look at how AI is being practiced today … [it is] in sort of an assistance perspective,” he said. 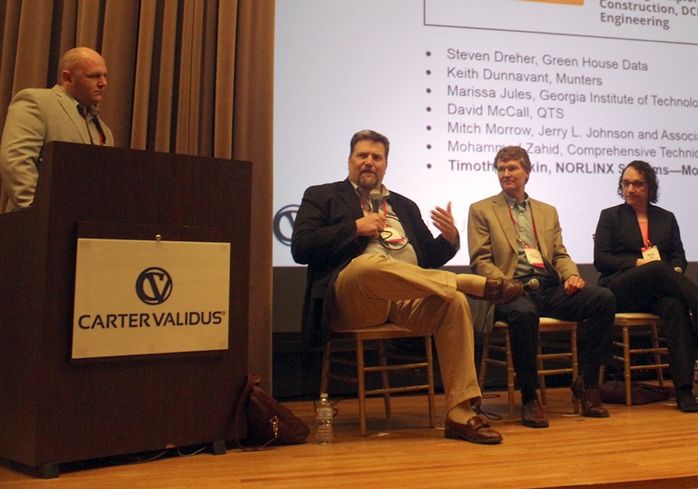 The panel said the proliferation of artificial intelligence will create more and more data. That will create a demand not only for more analytic programs, which can translate all that data, but also computers and systems that can do it quickly.

“You can have a ton of data, but it doesn't become valuable until someone turns that into information,” Young said.

The sheer creation of data is what will keep demand going for data centers, especially as more everyday items become infused with computer chips, QTS Director David McCall said. McCall said artificial intelligence will be used to tie together data processing by the chips and transferring that data through networks.

“I have three teenage daughters. Every day they're clicked in, taking pictures,” he said. "But even then, we're 20 gigabytes a month [data usage as a family]. A car is going to be four terabytes a day."