Apartment developers diving into the city need to focus on quality schools along with all the retail, office and green spaces clustered in mixed-use projects. While it may not determine whether a resident keeps renting after starting a family, investing in the community's school system is “the right thing to do,” former Major League Baseball All-Star Mark Teixeira said. 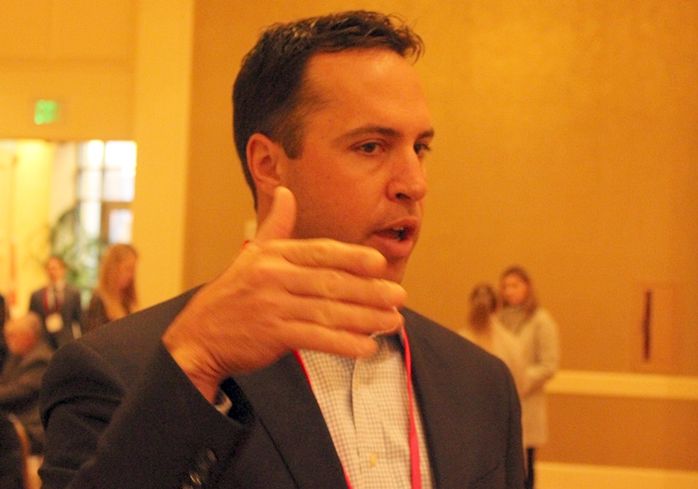 “It's about the entire neighborhood and the entire community, and working with our school system is hugely important,” Teixeira said during Bisnow's Atlanta Construction and Development event Jan. 9.

Emerald Corridor was involved with convincing the school system to establish Woodson Park Academy, a public charter school operated by the Atlanta Public Schools system, Teixeira said, and one of its projects is providing services to the school.

Teixeira's company, Urban Creek Partners, is underway with a massive development next to the Bellwood Quarry on the Westside of Midtown Atlanta. Urban Creek is planning to develop a 70-acre mixed-use project next to the park that will be built on top of the quarry, a project that would include 575K SF of office, 75K SF of retail and a hotel.

The development, named Quarry Yards, also will include 850 apartments, some of which may eventually be occupied by couples with children for whom the quality of the nearby schools may be a factor.

According to The Atlanta Journal-Constitution, Woodson Park Academy will move to a new facility in 2020. In an interview after the Bisnow event, Teixeira said he does not see the school as the key to the apartments' success, but it is a factor that adds value.

“Every developer wants great schools near their projects. That's a given,” he said. “My point is developers need to go in and be very intentional right from the beginning and try to help however they can the schools in their neighborhoods.” 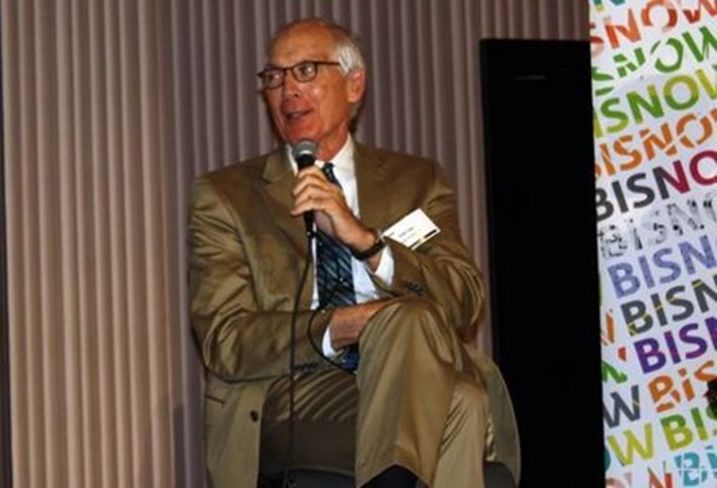 TriStar Real Estate Investment partner Margaret Stagmeier says it is difficult to understate the impact a strong school has on housing in its district. Atlanta-based TriStar operates a community impact fund where it invests in apartments near failing schools, and goes in and improves the local school while also holding rents down on its apartments to avoid displacing needy families.

The average home value in districts with the state's highest-performing schools is $863K. On the other side, home prices in the worst school districts average $51,900, Stagmeier said.

“Pretty stark math,” Stagmeier wrote in an email. “Apartment rents are basically the same math. Families will pay a premium to live in an apartment community with a higher-performing school.”

Charter schools can have an outsized effect. Stagmeier cites as an example the Charles R. Drew Charter School in Eastlake, one of the state's top schools. In 2017, the school's third-through-fifth-grade students earned close to 60% on their math and language proficiency tests, nearly 20 points higher than the state average.

“Ten years ago, the school was surrounded by slums and poor housing,” Stagmeier said. "If you drive through the neighborhood now, there is new McMansion after new McMansion in the $1M to $1.5M price range."

AMLI Residential President Philip Tague said the success of the new slate of apartments springing up in the city has much less to do with the schools around it.

“The quality of the school system is important, but less so than it was 10 years or more ago,” Tague wrote in an email. "The percentage of renters with young children of higher quality, newer apartment units has continued to decline since the Great Recession. It was never a significant percentage even before the recession, and it's even lower now."

But urban dwellers with children are often motivated for different reasons when it comes to schools, Tague said. Many feel the Atlanta school system has already improved or — especially when it comes to charter schools — are even comparable to suburban schools. Others are bullish on city government and improvements to its infrastructure.

“Finally, more parents than used to be the case believe that exposure to a diverse school is a more important benefit than being in the best educational setting,” Tague said.

Teixeira — who made three All-Star teams and won five Gold Gloves, an award for defensive prowess in his 14-year baseball career — sees schools as integral to the overall community and not just a single project, and as such, believes it behooves developers to get more involved.

“It's up to us to be proactive and work with city school districts … to make our neighborhoods equitable and great for everybody,” he said.