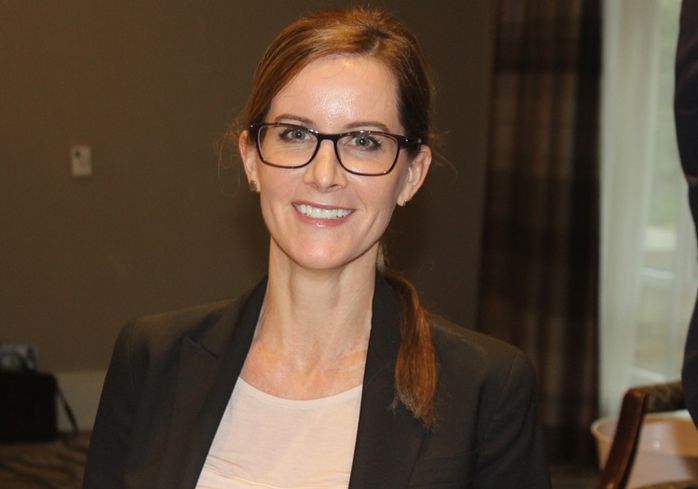 The head of one of the metro area's largest self-taxing districts warns that Georgia's highway program will create some short-term traffic headaches.

But Cumberland Community Improvement District Executive Director Malaika Rivers said there will be noticeable traffic relief in the long run.

Major corridors in the northwest market are getting widened, including with toll lanes, to help mitigate congestion along Interstates 285 and 75, projects that are part of the state's 10-year transportation funding act.

While that construction will create headaches for commuters — and by extension commercial property owners in the Cumberland/Galleria area — Rivers said in the long run, the extra capacity should ease things.

The northwest corridor widening construction is part of the Georgia Department of Transportation's Major Mobility Investment Program, which has a slate of 11 major projects across the state. These projects aim to reduce travel time 5% by the year 2030. They include two new express lanes in both directions along Interstate 285, between I-75 and I-85, an area that includes the Cumberland/Galleria submarket. 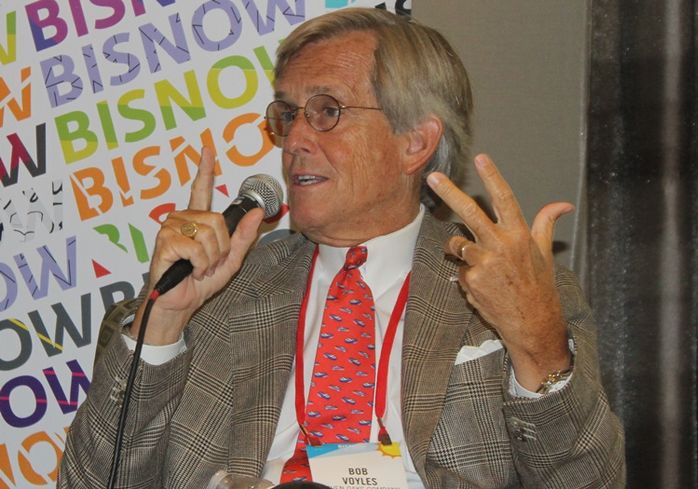 “The [Central] Perimeter market has the added benefit of the [MARTA] rail stations,” which often becomes a tiebreaker among corporate decision-makers when evaluating whether to locate an office among two or more submarkets, Voyles said.