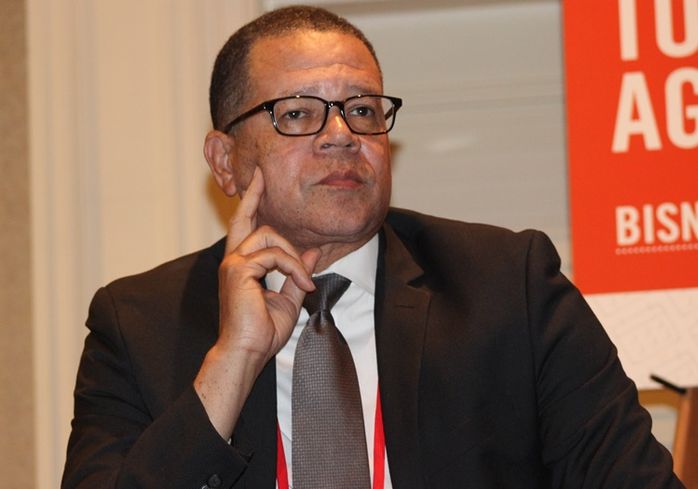 As the projects move forward in distressed communities, Eaves said there needs to be a way to retain the residents who live in the immediate area and not price them out or “it's going to be a disaster.”

Eaves — who resigned as Fulton's chairman in August to run for Atlanta mayor — made his comments during Bisnow's TOD & Adaptive Reuse event last week. He also discussed the possibility of a new ballot measure in Fulton County that will add a quarter of a penny sales tax to further expand MARTA. The proposal would not hike the sales tax in Atlanta, Eaves said during an interview after the event.

Fulton is currently conducting a study to assess how best to expand MARTA in the county, including rail expansion north along Georgia 400 to Windward Parkway and west to Fulton Industrial Boulevard. There could also be rapid bus transit service south of the current line's end at Hartsfield-Jackson Atlanta International Airport, Eaves said. The sales tax proposal could be proposed for a ballot vote by next year, he said.

“The good news is there's a growing appetite for our citizens who recognize the value of transit,” he said, adding that he was even optimistic that Gwinnett County could look to fund an expansion of MARTA to that northern suburban county at some point. 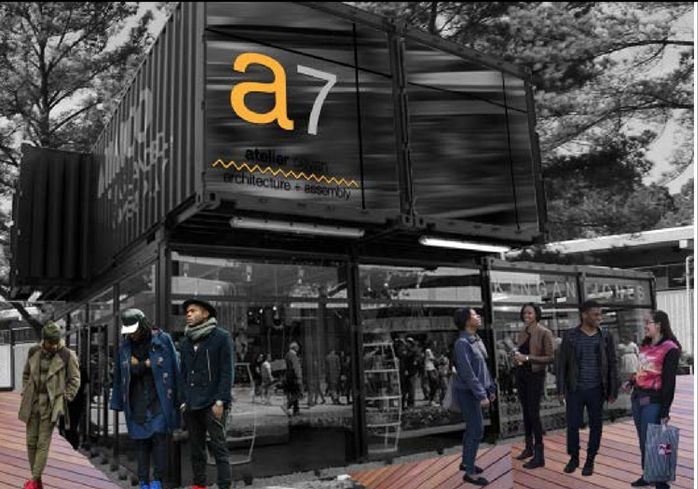 Last year, Atlanta and Fulton County voters overwhelmingly approved a penny sales tax increase to fund a variety of transit-oriented projects, including funding new infill rail stations, new buses, new light rail routes and capital to complete the Atlanta BeltLine. Portions of that sales tax are slated to last for 40 years. It was unclear as of press time how and for what length of time Eaves' new sales tax proposal would last.

Eaves painted a picture of how Atlanta commuters were “clogging up the region,” given 40% of the 2 million vehicles on the highways in Atlanta every day come from outside the city, and only 450,000 commuters used MARTA.

So far, MARTA is underway with three TOD station redevelopments — Avondale, Edgewood/Candler Park and Chambee stations. Four others are in the early stages of being redeveloped, including Lindbergh Center, Arts Center, King Memorial and Hamilton E. Holmes stations, according to MARTA officials. 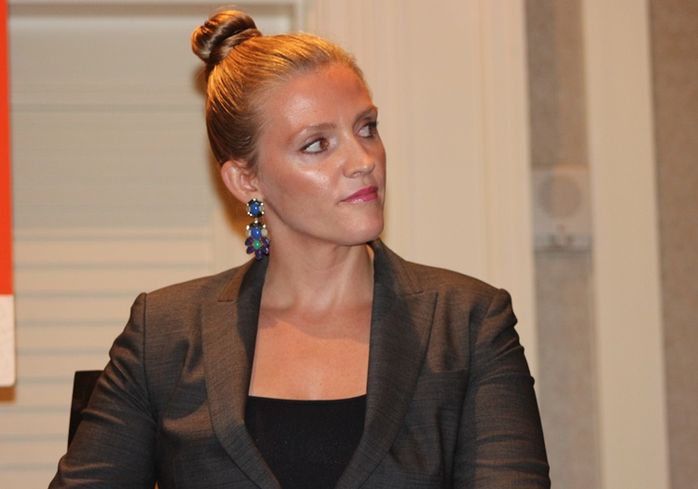 MARTA Senior Director of Transit Oriented Development and Real Estate Amanda Rhein said the transit operator's goal is to set 20% of all its apartment units at its station projects as affordable. Rhein also said MARTA hopes to use the HE Holmes station redevelopment as a model for its transit stations on the south and west sides.

Rhein previously said the problem at HE Holmes and other westside and southside transit stations is “they're just weaker real estate markets where the financial feasibility of TOD is much more challenging.”

Recently, MARTA inked a deal with Trinity Development Partners to create a $550K boutique office and retail incubator on an unused parking lot adjacent to the HE Holmes station. Trinity plans to utilize repurposed shipping containers to create the boutique commercial campus.