The quest to redevelop the Boisfeuillet Jones Atlanta Civic Center is now down to two contenders with two very different visions. 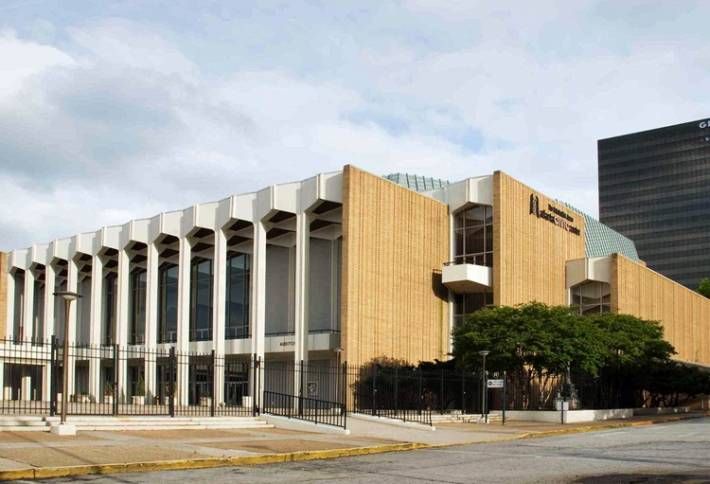 Texas-based Weingartern Realty Investors is looking to redevelop the 858,600 SF facility and surrounding property into what one source familiar with the proposal says is a more traditional urban mixed-use project. There were no details available, but Weingarten is known for owning or developing retail and power centers, including Camp Creek Marketplace II, Walmart-anchored Perimeter Village and the Fresh Market-anchored Roswell Commons in Atlanta. The firm, by and large, is not known for huge redevelopment projects of this size and scope on its own, but, according to its website, has JV'd in the past with big institutional names, including Atlanta-based Jamestown Properties. It's unclear whether Jamestown is part of Weingarten's proposal. Officials with both Weingarten and Jamestown did not return calls seeking comment. 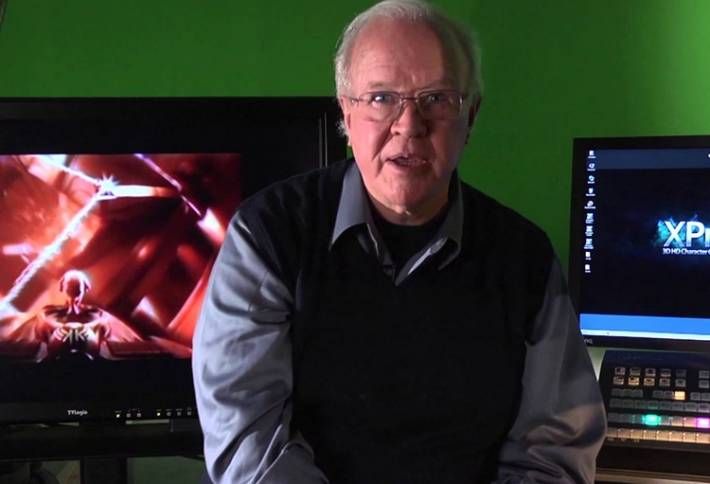 Sources say the second candidate is a consortium of interests that involves entertainer and The Family Feud host Steve Harvey as well as UnReel Studios, a Massachusetts-based augmented reality and virtual set production company responsible for filming such movies as Speed Racer, X-Men Origins and OZ: The Great and Powerful. JLL would act as the master developer, sources tell us. Details of UnReel's proposal were not disclosed, but it would involve turning the civic center, by and large, into a film studio campus. UnReel is HQ'd in Trumbull Studios—founded by Hollywood cinematography legend Douglas Trumbull (above), who often uses UnReel for filming. UnReel was acquired by Ross Video last year. 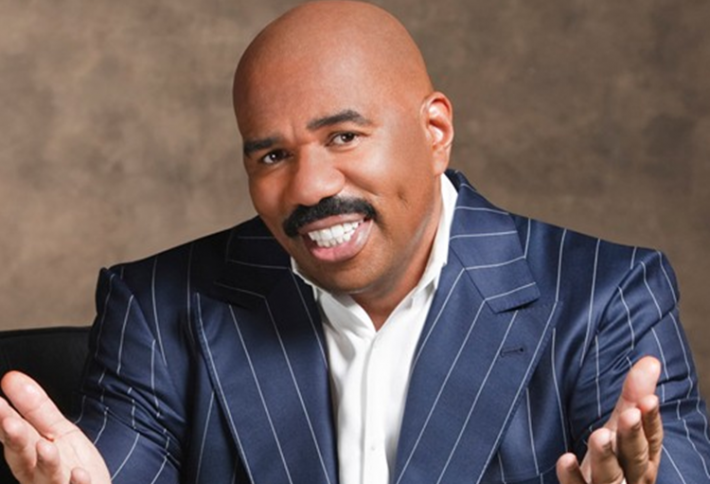 While the City of Atlanta is evaluating proposals (via InvestAtlanta), it has made known in its RFP that it wishes to see a new performing arts or event center as part of the project. According to documents, it asks developers to potentially include a venue accommodating up to 3,000 seats for public events. It's unclear if either proposal involves a performing arts center, but the studio proposal would be most likely to have one. And Steve (here) has used the civic center's current performance theater to film Family Feud. Officials with JLL, InvestAtlanta and the City of Atlanta declined to comment.