Reeves Henritze comes from a commercial real estate dynasty. From her father, Brookdale Group's Fred Henritze, to her many siblings, including Lincoln Property Group's Hunter Henritze and Cushman & Wakefield's Porter Henritze, everyone's in the business. But she's also the only one of her brood in Atlanta who rents an apartment, much like other Millennials, as she'll impart during this week's Atlanta Millennial Revolution, 7:30am, Thursday, Nov. 19, at the Buckhead Theatre. 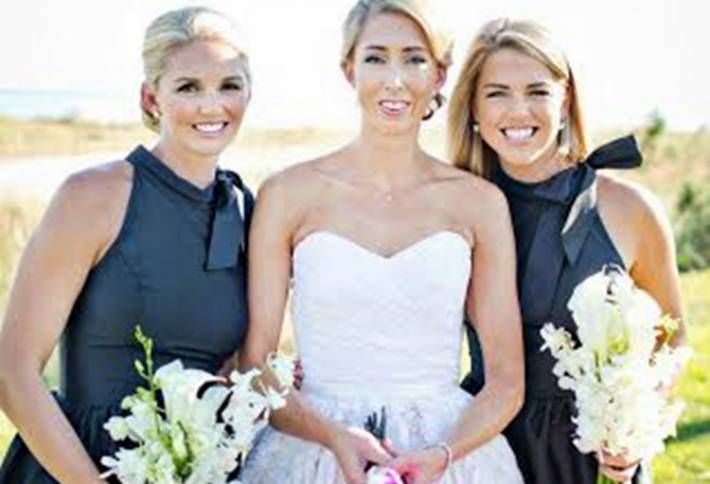 The 26-year-old's life has all the trappings of her typical Millennial counterparts: She rents at The Jane in Buckhead, works a lot, socializes a lot—and rarely if ever goes outside the Perimeter. It's actually not that huge a change from when she lived in New York City a few years ago—except there, Reeves didn't need a car. “You never thought twice about planning your evening around transportation,” Reeves says. “When I came down South, it was a completely different environment. I at least would have to plan my evening around where I'm going to leave my car.” The biggest change there for Atlanta, Reeves (on right with her sisters Morgan and Parker) says, has been Uber, which has given intown residents a flexible alternative to mass transit. Still, Atlanta revolves around the automobile. “I made the decision to live exactly where I am based on my commute to and from work,” she says. “Traffic in the city is still a huge problem that I never really had to think about in NY.” 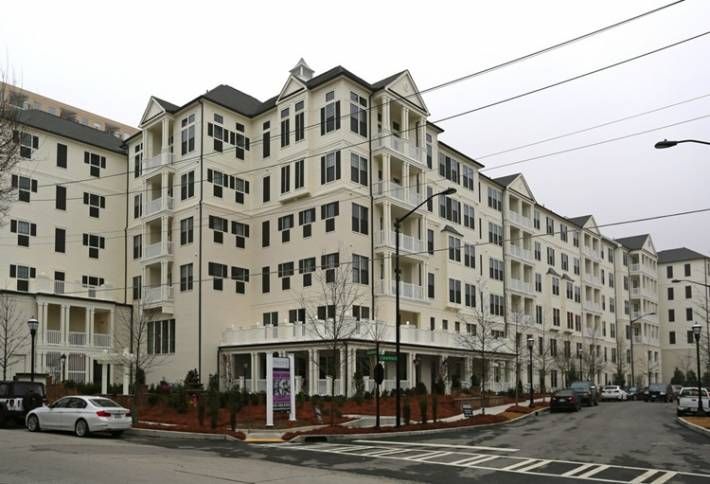 As for the next 10 years—there's a good chance she'll follow in her siblings' footsteps and move up to homeownership, as well as start a family. “I very much will stay in the Perimeter. I will likely stay in Buckhead. I don't need to go to Alpharetta to get more property, it wouldn’t be worth the commute to me,” she says. But, that desire also has a worrying aspect for Reeves: When she has children, will school options be any better in the city? Right now, she says due to all the new development inside the Perimeter, private schools have become “flooded” in Atlanta, and there are still too few charter schools to provide options for people not happy with Georgia’s historical public school performance. 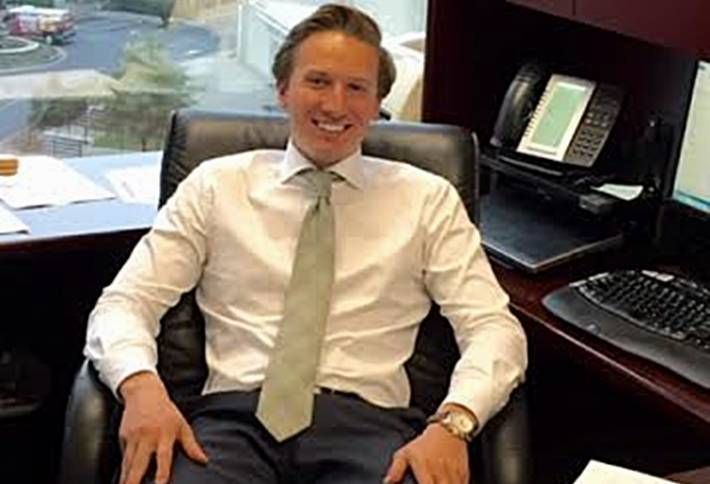 PMRG's Zach Wooten is equally opinionated about living in the suburbs: “I can never say never. But my wife and I talked about it, and we have no interest in moving out to the suburbs. We will absolutely sacrifice and have a smaller living quarters...to make it work and stay intown,” Zach says. The 29-year-old just married this past summer, and with it, he's facing those life-altering questions. Currently, he actually owns a single-family home in Brookhaven—but is looking to trade up and either buy or rent a condo in Virginia-Highlands or Ponce City Market. 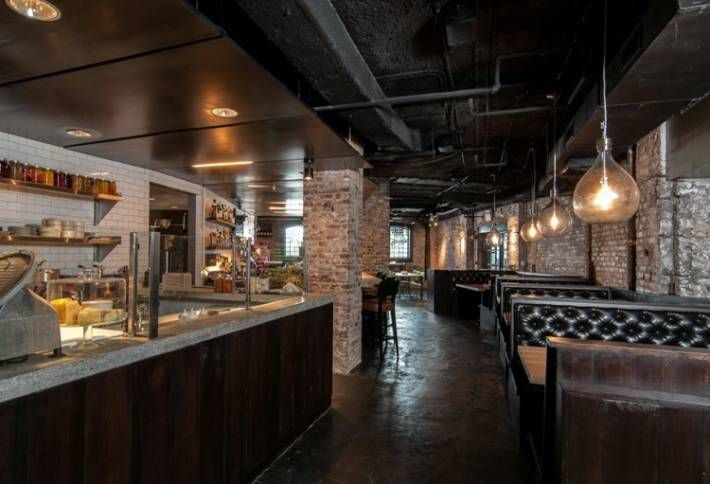 That's because such a move would fit his lifestyle better: He and his wife already go to PCM twice a week. If anything has changed about his lifestyle after marriage, it's been that Zach has stepped up on his venues of choice for going out. Back when he was single it was more of the dive bar scene. “You were going there because it was fun, loud, a lot of your friends were there and it felt like an extension of college,” he says. Now, he meets friends at more trendy—and pricier—options like Proof of Provision at Georgian Terrace (here) for craft cocktails. Or he'll go out of his way to grab a $5 cup of coffee from Dancing Goats or Octane. “Some people describe Millennials as self-centered coffee-drinking snobs. And we are to some degree, but I also feel that Millennials are extremely driven on a quest to make an impact and have a sense of worth,” he says. 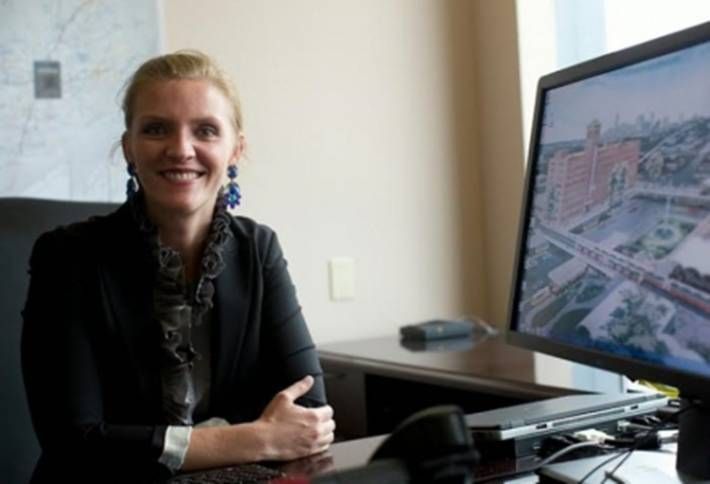