With just days before our Atlanta's Millennials Revolution 7:30am, Nov. 19, at the Buckhead Theatre, we chat with two very different Millennials about how they live and work in our second installment of this special series about the largest generation on earth. 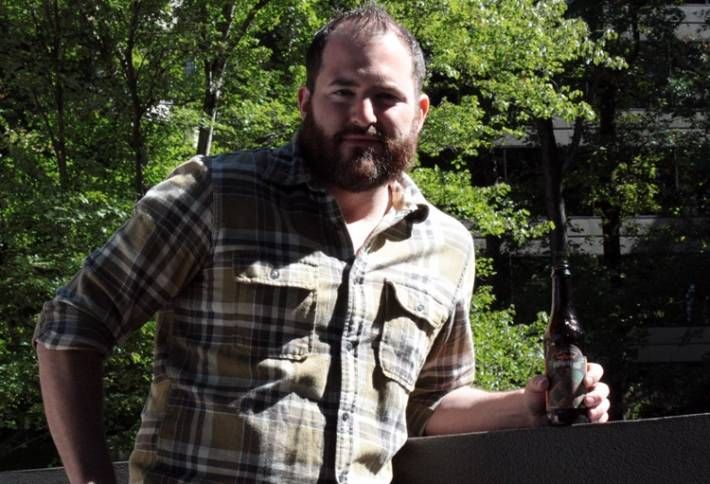 Reid Ramsay is on the cusp of being a Gen X-er. But at 36, he exhibits all the hallmarks of being a Millennial in Atlanta. The 2004 Georgia State grad has spent more of his time as a business owner than as an employee—publisher of the Beer Street Journal, an online publication focused on the microbrewy business. It's a labor of love for Reid, both his affinity for beer and his penchant for being his own boss. Previously, Reid worked for LaFarge North America in the engineering department, where he was “making an amazing salary.” But then 2008 came and the Great Recession hit. “I knew I was done. It was only a matter of time before my time was up,” he tells us. 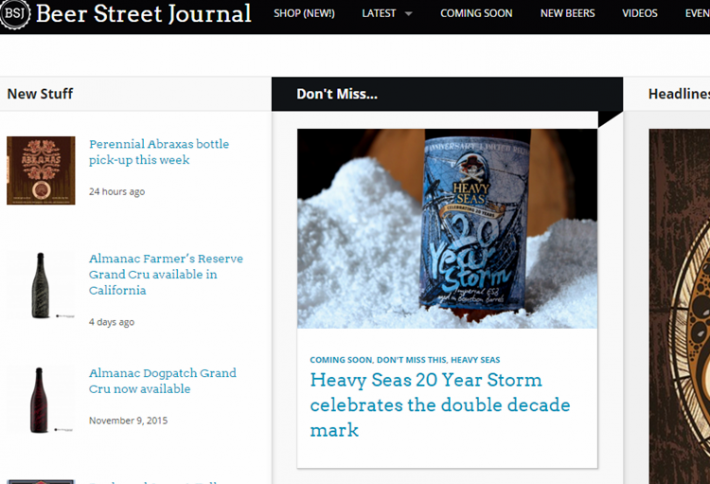 He'd already started his beer blog on the side, and that began to take off. “I hated having to work for a boss who didn't give a [BLEEP] about you. I mean, when I was with LaFarge, I had four bosses and every idea I had was shot down,” Reid says. “I wanted to create something, make it my own. And I wanted to work in the beer industry, but I wasn't qualified. So I just carved out a niche.” And it's a niche that works—he's gets more than a million page views/month, as well as VIP tours through the country's most celebrated microbreweries. 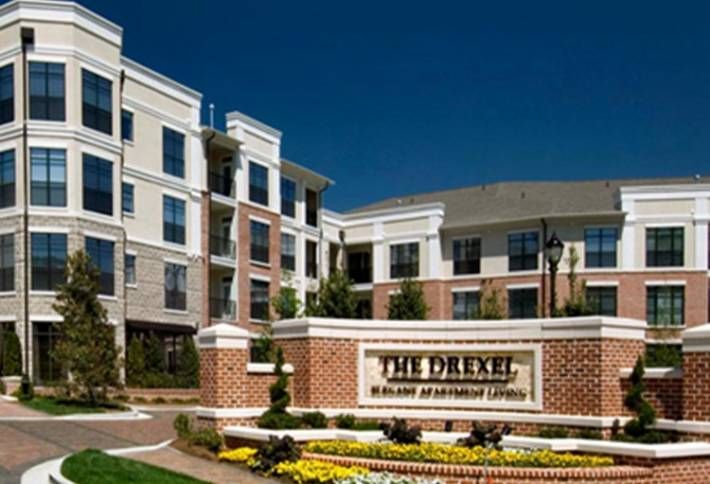 Reid, who works by his own admission 10 to 12 hours a day, is single living at The Drexel in Dunwoody. He says his social life is connected to his work. His office is flexible: Reid can work from home, at a bar, or at the DeskHub in Buckhead. Renting an apartment gives him flexibility, especially as a bachelor. “My place is like a hotel. They do your laundry three days a week, they take out the trash,” he says. “It's probably the best bachelor version of life I could have.” Reid also is adamant about forging his own career path. “I think you should work to accomplish something, not work just because someone is going to praise you for it,” he says, adding that many of his Millennial peers have a “participation trophy” mentality. “I've seen some people who are 27 in the workforce, but they change a job because they get a free lunch every day. What's success going to be if you get a ribbon just for showing up to work on time?” Where Reid sees himself in 10 years: Maybe married, starting a family. And owning his own farm that will double as his microbrewery. 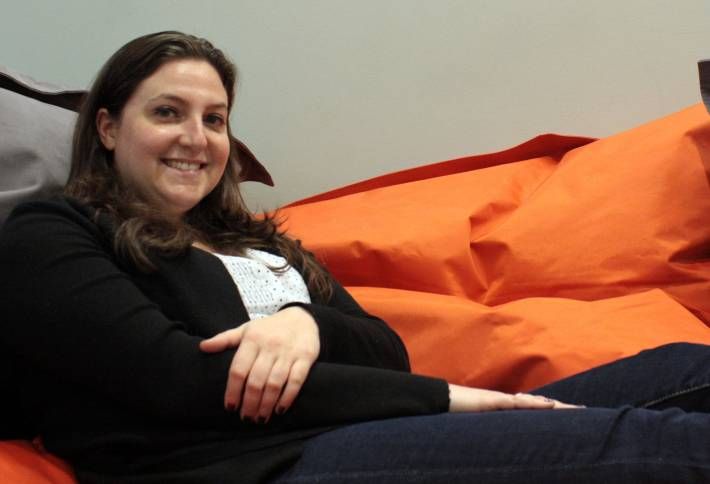 If you ever drop by DeskHub at Piedmont Center, your point of contact will be 30-year-old Zoe Fox, or as she's known here, the community curator. This is actually Zoe's first job with a company that wasn't a not-for-profit. And it was a career compromise: Zoe wanted an opportunity to go to the private sector, but  says she didn't necessarily want to go too corporate. "This is the right time in my life to be in a startup.” So, she joined the shared-office firm's Atlanta location, and the job fits both her personality and lifestyle to a T. Zoe says her work hours vary, but with her smartphone, “you're constantly connected.” 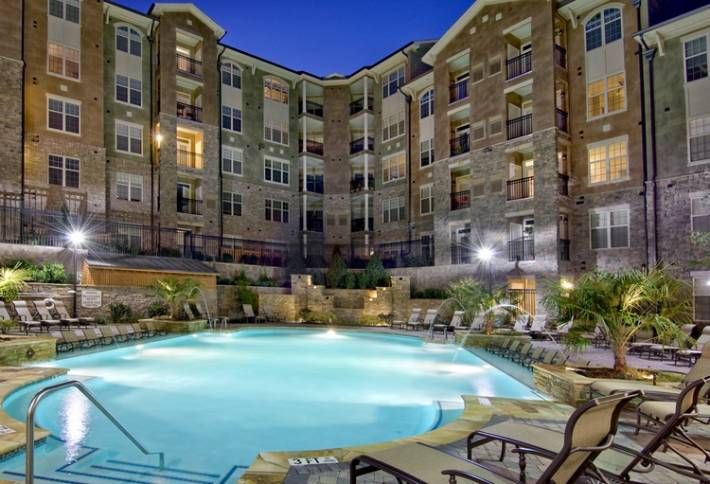 And like Reid and other Millennials, Zoe rents, and is now in her third Gables property. “Buying is a big commitment. Renting gives you the flexibility where if you get a new job and move around, you can do that easily,” she says. “Plus, if it's broken, they will come fix it. I don't want to spend the time finding [repairmen]." 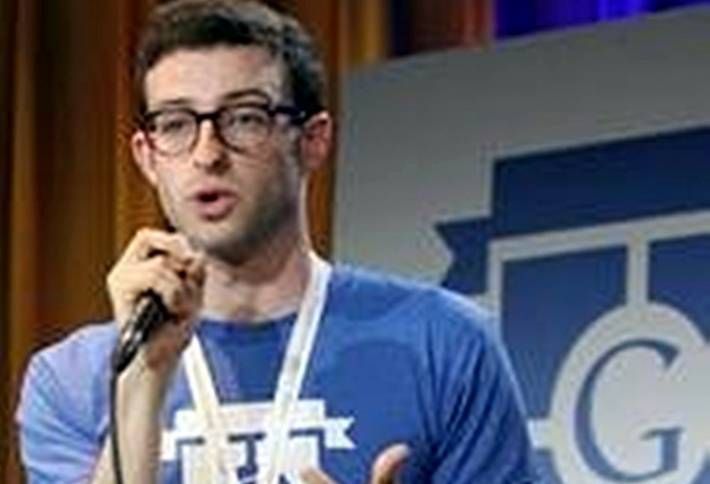 Zoe notes she's in a much different place than her parents were at her age. Her father was a corporate marketer, her mother an attorney. Both worked for big firms. “I'm living a different life now because I'm in a startup. I'm sure at their age...it would have been like, 'Whoa! You're in a startup?!'” She's single, and spends most of her free time socializing with friends, most of whom are single, or if attached, childless. She calls her brother, Alec Fox (here), the epitome of a Millennial: He lives in San Francisco and works for Google. Where Zoe see herself in 10 years: “I would like to be married with a family, maybe living in Atlanta. And in a job I really love,” she tells us. “And hopefully, have a good work-life balance.” 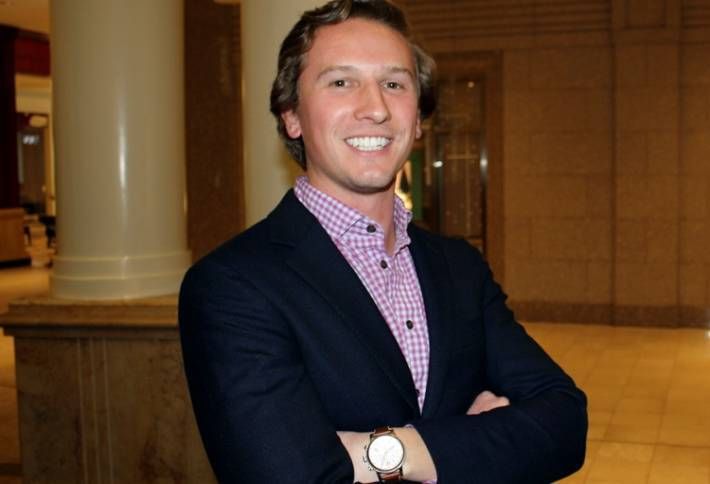