Construction Execs: It's the Labor, Stupid! 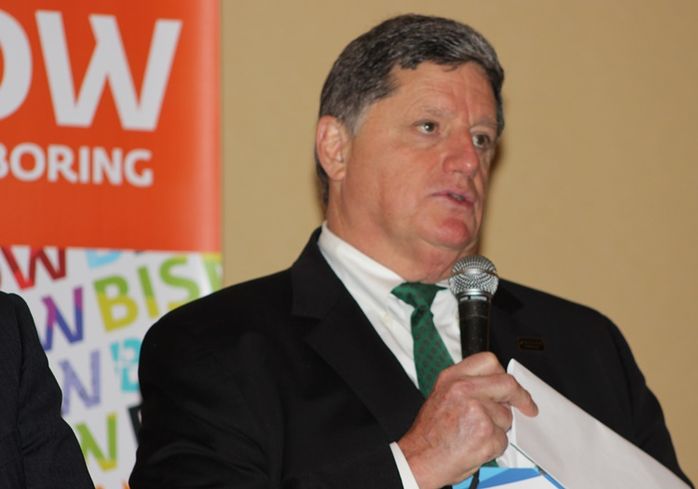 At least when it comes to escalating construction costs, according to panelists at yesterday's 2016 Development & Construction Forum at the Georgia Tech Hotel & Conference Center. “For the first time in my career, the real driver of cost is labor,” said Choate Construction's Millard Choate.

If anything, Millard and others said, building material prices have moderated in recent months. But labor is about scarcity, a hangover from the recession when Atlanta's once plentiful stock of construction workers dwindled as workers fled to other states seeking work—or simply started other careers. “We actually see other markets...even pull resources from other areas as well” in an effort to find viable workers, he said. 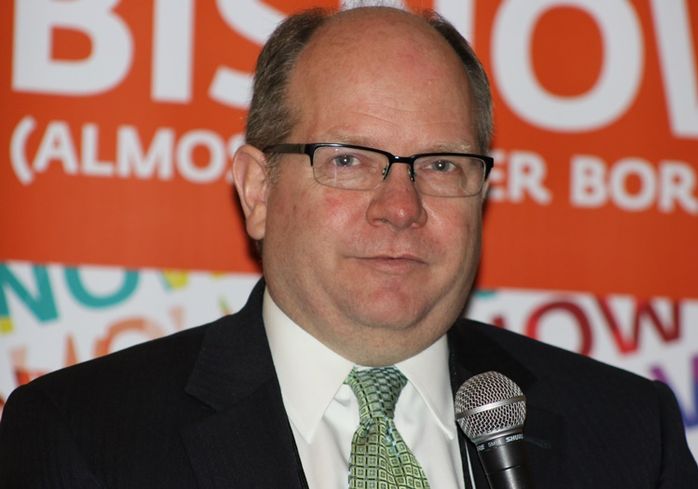 Portman Holding's Bill Morrison said the impact of the stadium developments on the labor shortage is somewhat overblown, but concedes there will be a labor “blip” next year as developers rush to finish them. That's because as concrete structures, they need specialized labor to construct them.

“I remember prior to the Olympics [in 1996] the dire predictions that the Olympics would evacuate all labor in Atlanta,” Millard said. But that didn't happen. He likens the stadium situation with this. 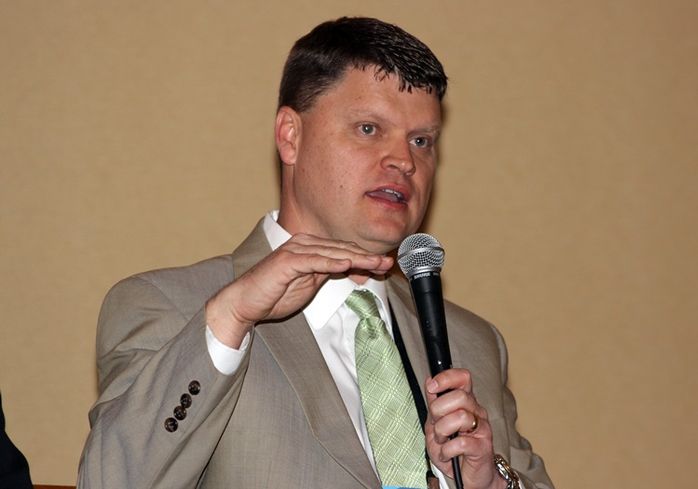 Scott said the biggest impact on construction costs outside of labor is site preparation. That, and struggles for financing often find developers delaying actual construction starts by as much as six months, which adds to the challenge general contractors have in finishing projects in a set time frame. 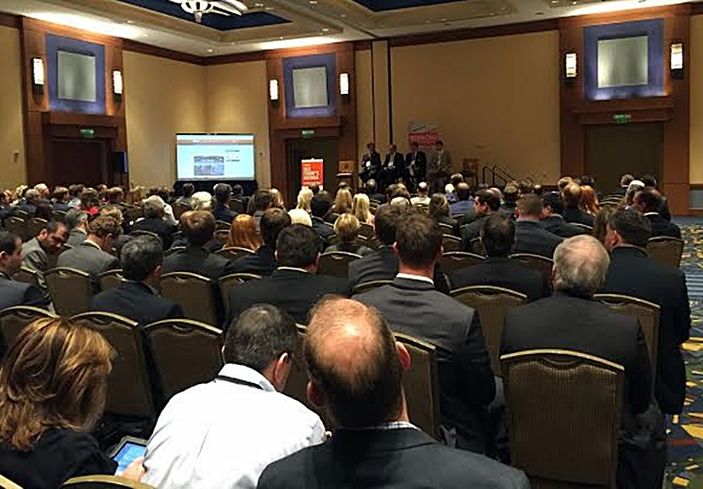 Bill said financing is a challenge because memories are still fresh from the Great Recession. “People in the market still remember it, and they're ultra-conservative,” he said.

With the High Performance Computing Center, Bill said Portman has a pretty good equity position on the project. But even with that, financing was still tough to round up. And it's even getting harder on the multifamily side as banks and other lenders begin to worry about the supply of new apartments in the city. “Watching Midtown grow, I hear some of the lenders are pulling back because while the data says things can still grow, [lenders] are saying, 'OK, really how much longer can things go?'”