Exclusive: UniPro CEO Bob Stewart On How Competitors Help And Why Location Doesn't Play A Role For His Business

Chances are you've eaten what Bob Stewart is serving. Bob is CEO of Atlanta-based UniPro Foodservice, one of the country's largest networks of independent food distributors. While it's No. 3 behind Sysco Corp and US Food, UniPro is no small potato (although it certainly supplies those). The company's cooperative members raked in $60B in sales last year alone. So, it goes without saying Bob has a good handle on the pulse of today's market. So we asked him how things are going. 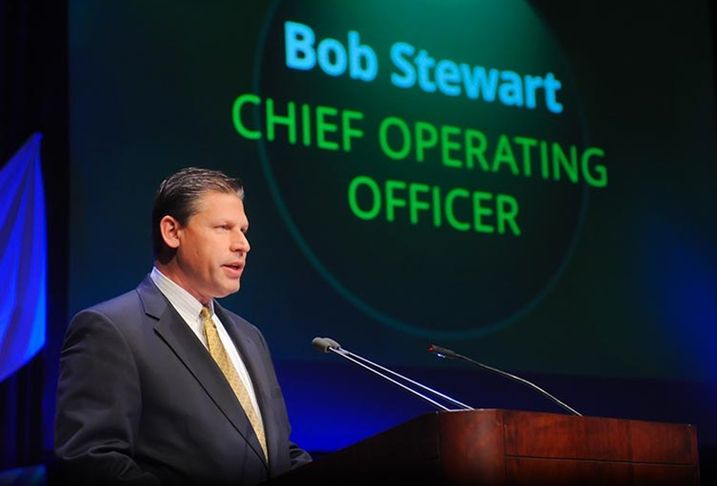 Overall, we saw good growth in 2015. A lot of that has to do with our competitors [Sysco and US Foods],” Bob says. The two giants had eyed a merger, but pulled the plug last summer after a Federal judge blocked the pending deal. During that period, Bob says, many customers balked at the idea of a mega food distributor, and UniPro was able to attract more business into its cooperative. “There was a lot of fallout from the merger talks.”

Bob feels good about 2016, as restaurants continue to seek local suppliers to feed the growing demand for locally sourced foods. If anything, the industry will, as a whole, continue to see small niche distributors be gobbled up by larger food distributors as the fragmented food delivery industry continues to consolidate, he says. 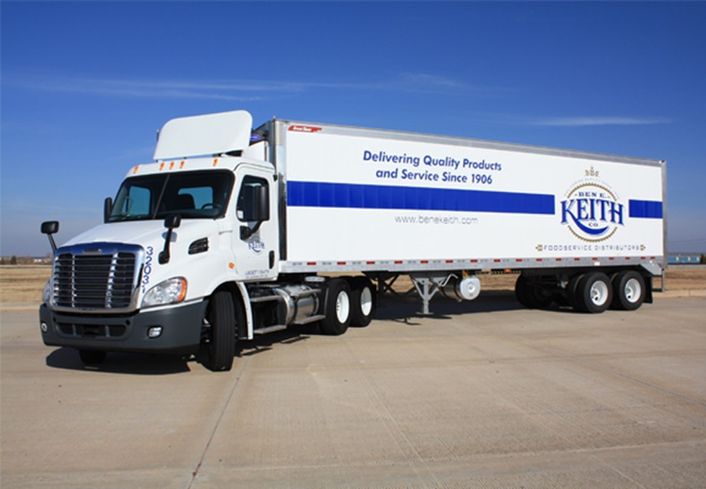 Bob says he expects nominal growth. But even so, the preference to eat out versus cooking at home is not something that will change anytime soon, especially with Millennials. "The preference to dine out is an age issue," he says. "But I think it will be semi-permanent, too,” Bob says. “It's just kind of a way of life. I don't know how much of that changes when you get older. I dislike cooking. I'd eat out every night if I could.”

Bisnow: Speaking of Millennials, what's your experience with them at UniPro? How important is recruitment and retention overall?

Of the 140 employees at UniPro's HQ in Atlanta, Bob says some 25% are Millennials. And if any stereotype is true with that age cohort, Millennials do very much value their personal time. “They like their 8 to 5,” he says. “It's different. We have a good group overall. I don't think our group has a sense of entitlement. But they like their quality of life. Once that clock hits five, the focus turns to their own time.”

It's that work/life difference that is driving UniPro to pilot programs that will attempt to get Millennials and their older co-workers to mingle. “The environment could be more positive than it is,” Bob says. “You got the Millennials and you have the Baby Boomers, and they're like clans to themselves. And yet, they sit next to each other.” 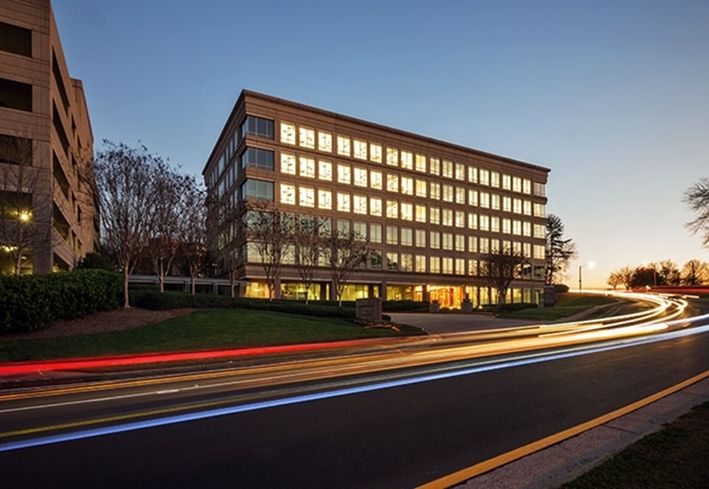 Bisnow: UniPro HQ is housed at 2500 Cumberland Pkwy. Does it matter to the company to be in the Cumberland/Galleria submarket?

“It does matter, being in Atlanta and the traffic. I think we're in a great spot, to be honest with you,” Bob says. UniPro employees travel from all over the metro area, so Bob sees 2500 Cumberland as a centralized location. “Our industry is a bit different. Not that we don't need to continue attracting talent, but based on the nature of our positions required to run our business, we're not like NCR that needs to locate next to Georgia Tech. That's a great strategy for them, not for us,” he says. “So location doesn't really play a role for us.”

UniPro, which occupies a floor and a half at 2500 Cumberland, has some three years left on its lease. And Bob says the company has only just begun to consider next steps. While he sees it likely staying in the submarket, Bob says he is concerned about the impact game days at SunTrust Park will have on traffic.