Central Perimeter is holding its own in attracting and retaining Millennials. That's among the reasons we're excited to host our Future of Central Perimeter at the Hyatt Atlanta Perimeter at Villa Christina on May 27, starting at 7:30am. Here are four ways CP keeps Corporate America's No. 1 demographic coming. 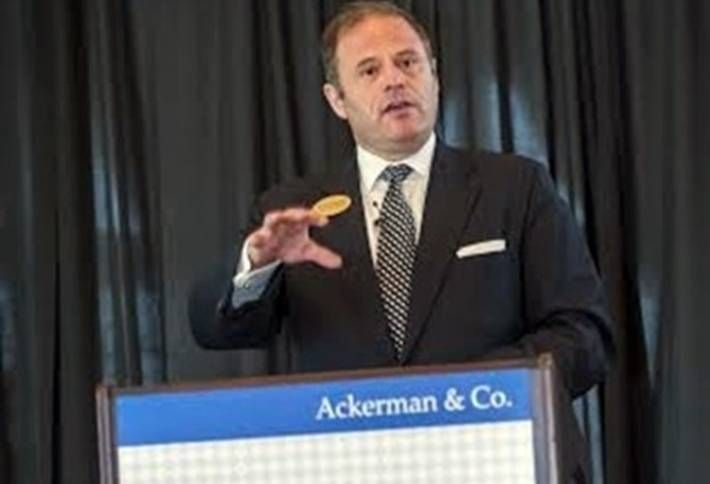 Ackerman & Co's Kris Miller says CP has become as walkable as Buckhead and has four MARTA transit stops (just a 20-minute ride to Midtown). The submarket has also seen a dramatic rise in mid-rise multifamily, especially around the Hammond Drive corridor, which has created a quasi-urban environment. And CP (especially Pill Hill) is the undisputed ground zero for Atlanta's healthcare industry, a sector that's employing a huge swath of Millennials. Pushing aside decisions by Cox, State Farm and Mercedes-Benz to consolidate HQs or major office ops in CP, these are factors that the wider corporate world recognizes about the submarket, Kris tells us. Many of the tenants who are considering Central Perimeter aren't comparing it to North Fulton, he adds, but rather Midtown and Buckhead. 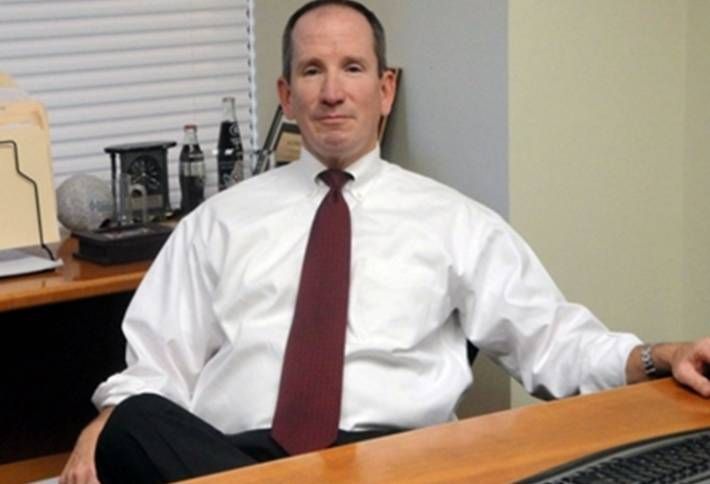 CP is still the demographic center of Metro Atlanta, says Cushman & Wakefield's Andy Sumlin, also a panelist. For some companies, the need to be in Midtown—especially if there's a critical need to feed off of Georgia Tech—is very real. But for most companies, it's more than just Millennials who make up the workforce. Plus, Millennial's infatuation with urban living may not be a permanent trend. Once they have families, the need for a suburban lifestyle may be more a necessity. “There are intown options, but it's not for everybody. And not for every pocketbook, too. That furthers the argument that Central Perimeter is not going to fade away,” he says. 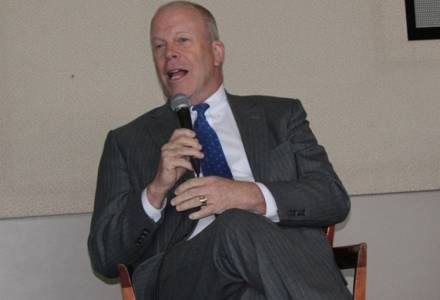 Kris and Andy are among a host of illustrious panelists, including Dunwoody Mayor Mike Davis (here), City of Sandy Springs Mayor Rusty Paul, KDC's Alex Chambers, MARTA's Amanda Rhein and State Farm's Juaquin Jordan who will speak at our Future of Central Perimeter at the Hyatt Atlanta Perimeter at Villa Christina on May 27, starting at 7:30am. Sign up here!