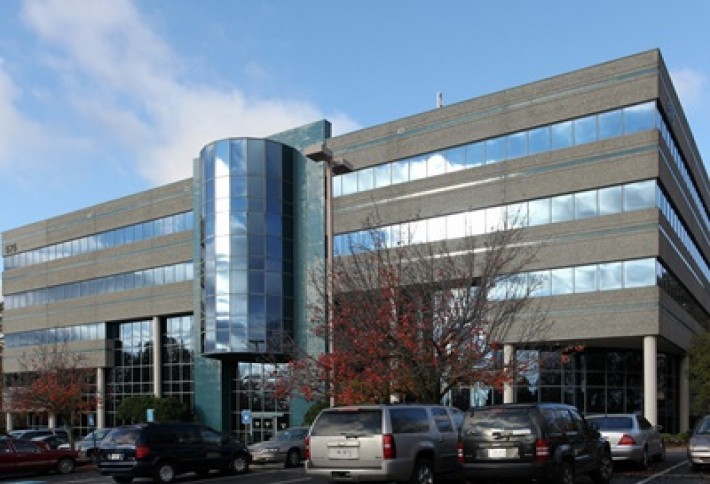 Experian inked a 12k SF deal at Eleven Seventeen Perimeter. Lincoln Property Cos Leigh Braswell and Sabrina Altenbach repped the landlord, while JLL's Tim McCarthy and Chris Wagner brokered for the tenant.Signature Management alsosigned a 5,500 SF deal at the building, with The Wesley Cos Tom Wesley brokering for the tenant. 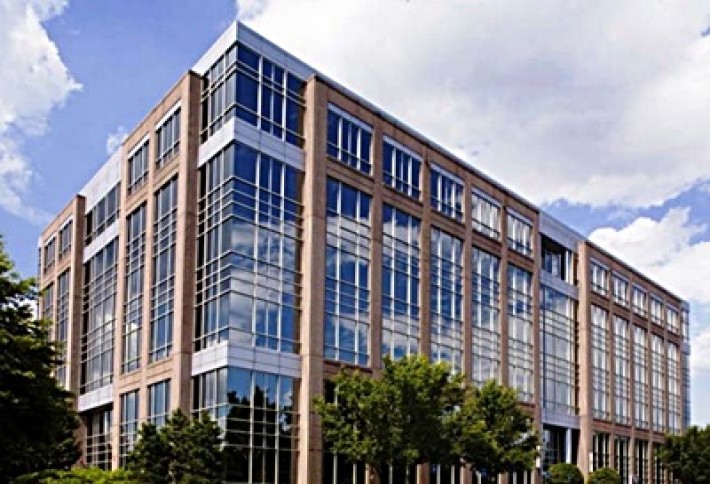 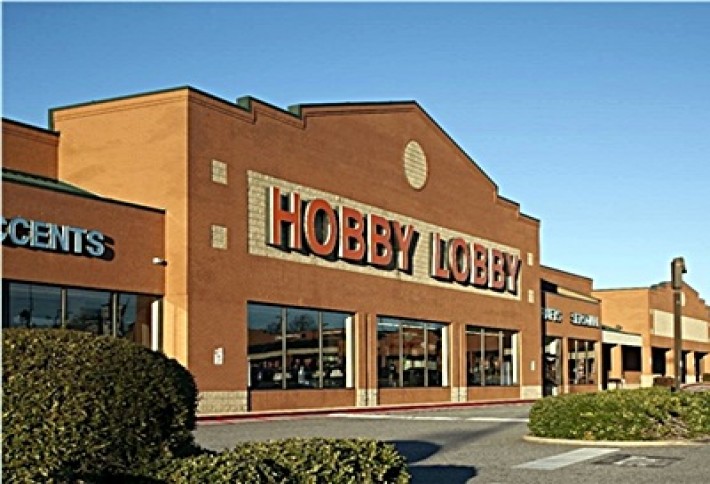 Perennial Properties has been awarded the management of the Telephone Factory Lofts on Ralph McGill Boulevard, adjacent to the Old Fourth Ward. Perennial is also under construction with the 227-unit 755 North Ave apartment complex.

RACO General Contractors has tapped Lavista Associates Charlie Fiveash, Will Grogan, David Pope, and Tom Hunter to lease Gwinnett 316, the 400-plus-acre industrial campus that involves some 25 buildings and a total of 2.4M SF.

QTS Roland Ignacio will be on hand March 20 for the IFMA Atlanta Chapter luncheon at 103 West in Atlanta, starting at 11:30am. An electrical engineer by training, Roland spent his naval career aboard a nuclear sub, conducting critical operations. He also now has a patent pending for a data center energy device. He is tapped to discuss the US data center industry during the luncheon. 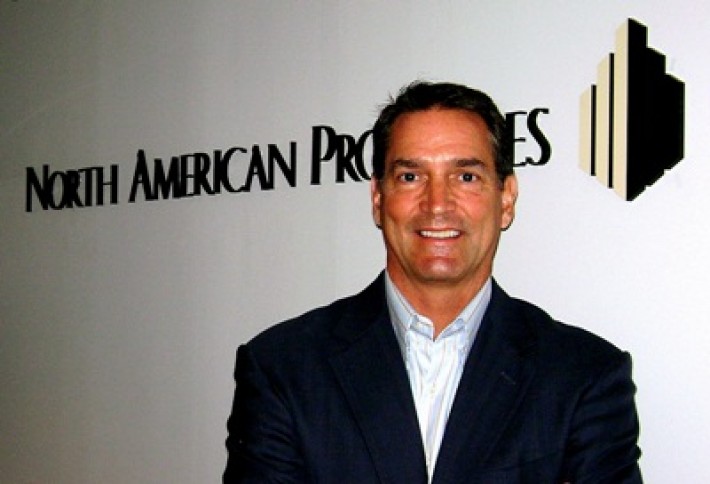 North American Properties Mark Toro (above), Daniel Corps Steve Baile, and Oliver McMillans Hunter Richardson will be featured at CREW Atlantas luncheon at The Buckhead Theatre, starting at 11:30am The trio will address the recent resurgence of mixed-use development since the ending of the Great Recession.

I stayed up all night to see where the sun went. Then it dawned on me. Email jarred@bisnow.com.