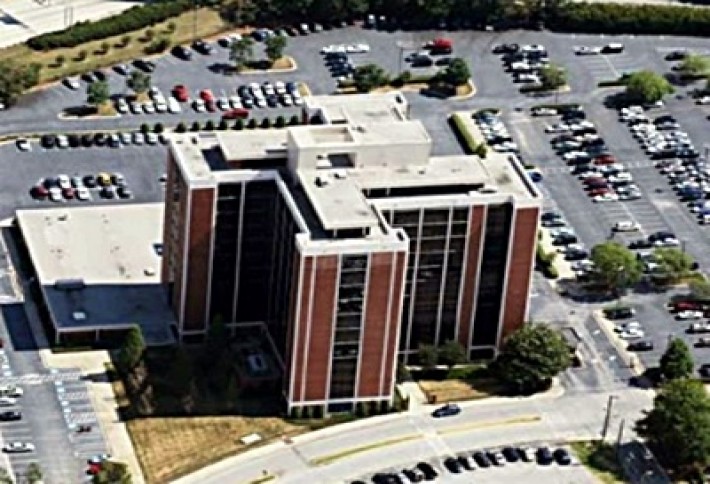 You don't want know what we had to do to take this picture. Royal Capital Corps David Davoudpour has just picked up a former Delta Air Lines IT facility at 1001 International Blvd, according to Databank. The price was unavailable as of press time. The empty 300k SF facility could be a redevelopment play and a big turnaround story for David, given the recent resurgence of activity in the Hapeville area, thanks to Porsche. 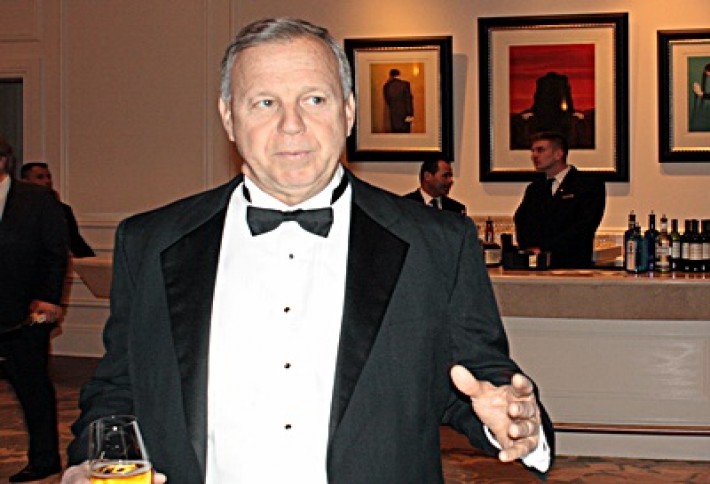 Sources say Newmark Grubb Knight Franks Steve Morgan (above, at NAIOP Night last week) and Ed Lee brokered the deal. While David's made a name for himself in the restaurant business--he founded Lone Star Steak House and purchased Shoneys in 2006--he's also had his hands in real estate.

Don't illegally park your frog; it might get toad away. Send story ideas and really bad jokes to jarred@bisnow.com.