A private partnership group repped by Newburger-Andespurchased four multi-tenant industrial properties in Fulton Industrial corridor, two of which were foreclosed on by CIGNA. After buying a deal a month last year, Newburger-Andes hopes to double that in 2013. (The same resolution does not work with one's weight.) 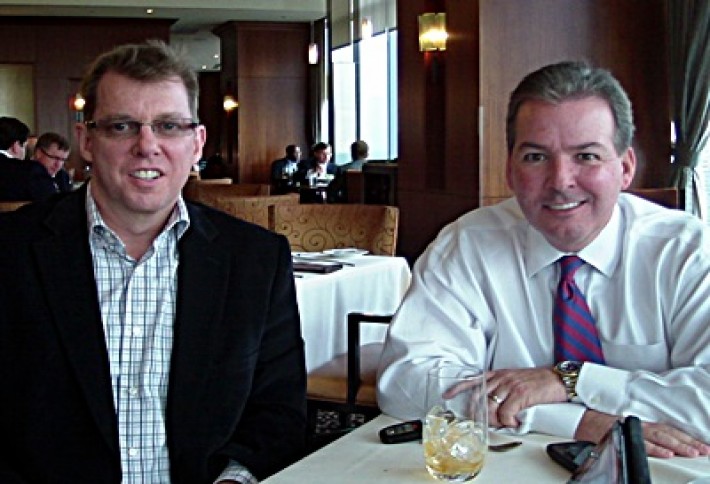 We chatted with Newburger-Andes' David Andes and Steve Farrar over lunch Friday at the Buckhead Club. (The content of their meals is off the record.) David tells us the four buildings, totaling 150k SF on Commerce Drive, were purchased at $8.50/SF blended. The buyers were comfy with the acquisition, even though the buildings are largely vacant, due to the low acquisition price, he says. Since the purchase in December, Newburger-Andes has leased some 80k SF in the properties for the ownership. 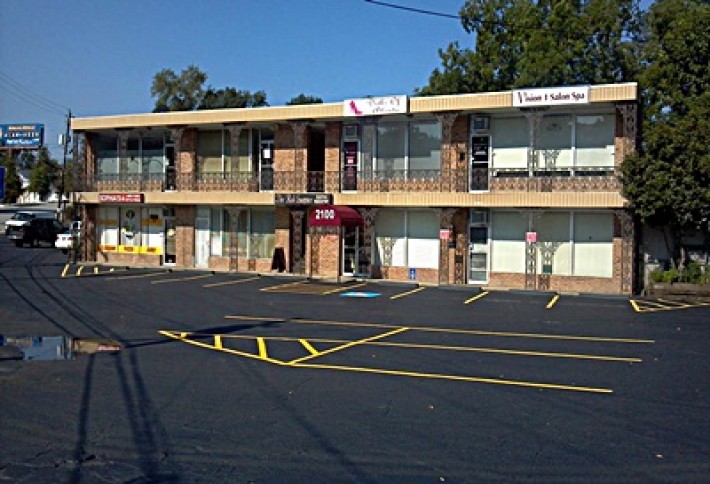 For Newburger-Andes, 2013 will be an "out-with-the-old, in-with-the-new" investment trend, David says.The firm is finally liquidating many of its legacy properties, most recently a group of retail buildings anchored by the Red Snapper restaurant on Cheshire Bridge Road. David says after 30 years of ownership, the firm sold the properties to an overseas investor for $1.4M. (It was time for the little bird to fly from the nest.)