Like a good neighbor, State Farm gets you top honor at this years Atlanta Commercial Board of Realtors Million Dollar Club Awards at the Ritz-Carlton in Buckhead. (What, you thought returning your shovel was the best a neighbor could do?) 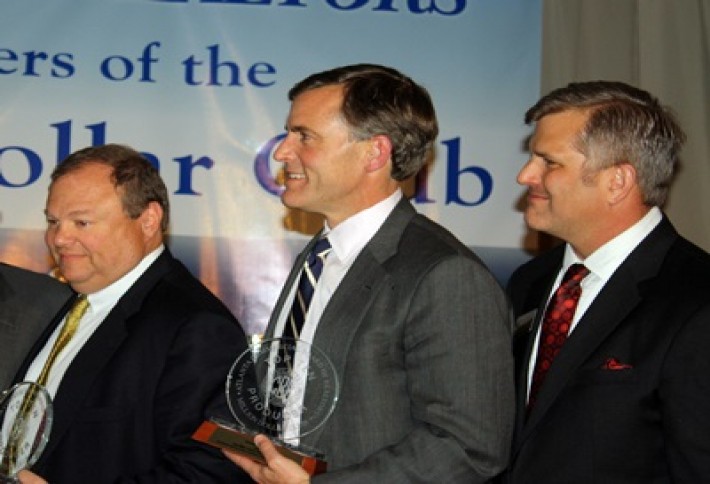 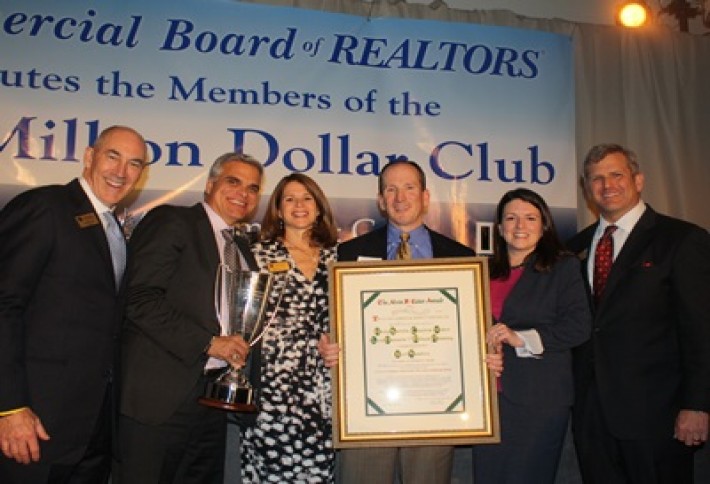 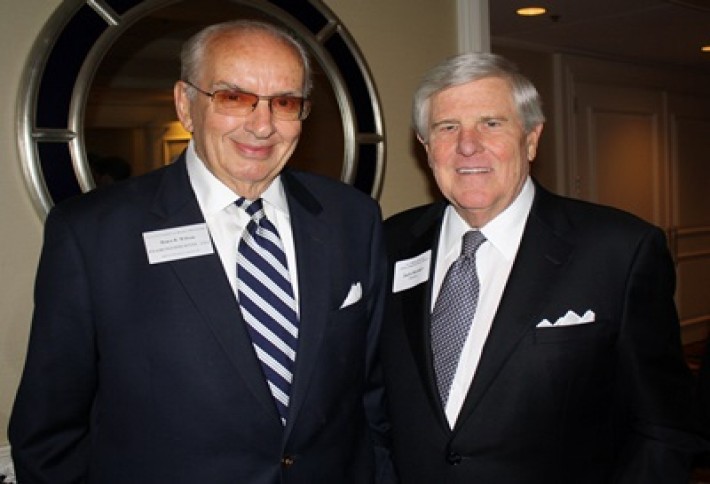 Two Atlanta CRE legends, Wilson Hull and Neals Bruce Wilson (who earned the Diamond Phoenix Award for 45 years in the Million Dollar Club) and Rookers CEO John Rooker. We asked John whether hed go spec in todays industrial market, and he said: We may have one under way right now. He declined to elaborate, other than to say theres real opportunity to develop a smaller building--around 200k SF. 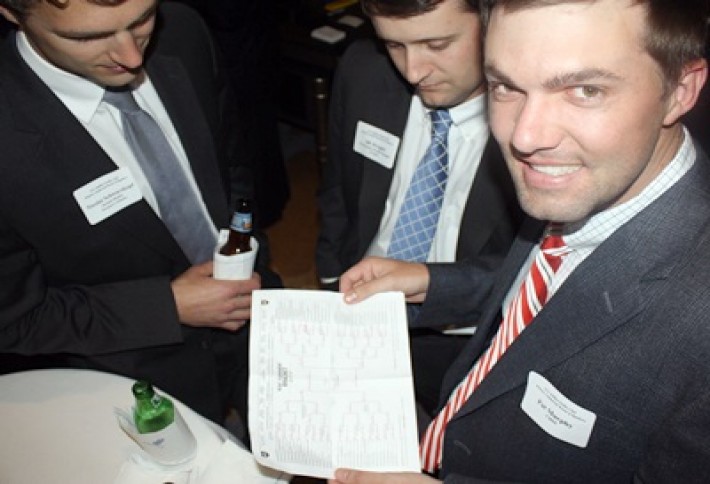 We nearly lost life and limb to bring you this intel: This is the NCAA bracket of CBREs Ryan Blackburn. He's swapping notes with Stream Realtys Nicolai Schwarzkopf and Newmark Grubb Knight Franks JR Wright. His pick: Louisville. 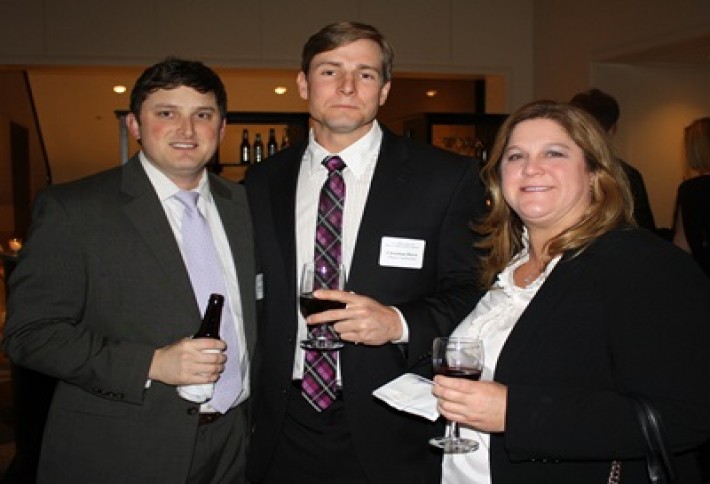 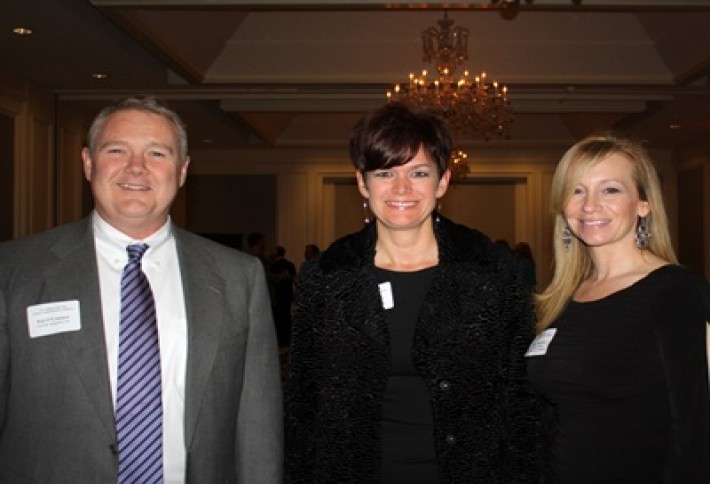