While building a co-living company to house young professionals in a community-focused setting, Common CEO Brad Hargreaves realized that as a young parent in New York City, there wasn’t anybody trying to do the same for people like him. 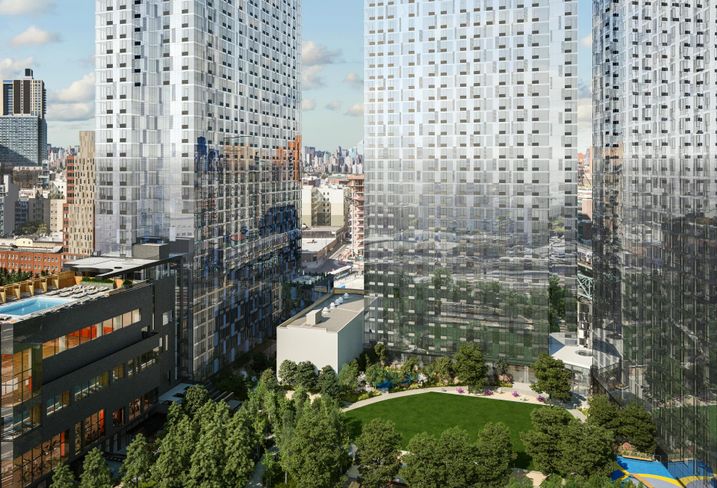 While talking with Tishman Speyer Director of Acquisitions Jeffrey Mandel about possible development deals between Common and the development giant, Hargreaves brought up the issue, and the kernel of an idea he had to address it.

As a parent himself, Mandel took to the idea, and their respective companies came together to form Kin, a new company launched this week. Described by Mandel as a hybrid of a startup and a joint venture, Kin is an apartment building design company, app developer and/or programming manager, depending on the partnerships it will enter.

Its preferred setup will be to design apartment buildings from the outset of the development process for families with children ranging from infancy to young adulthood.

The two- and three-bedroom units will have somewhat smaller living rooms in favor of common spaces every couple of floors, geared to specific age groups. The trade-off also comes with rents slightly below the average two- or three-bedroom apartment, according to Britt Zaffir, who has transitioned from Common’s director of real estate to lead Kin as its first full-time staffer.

“We view these [common spaces] as an extension of the living room,” Zaffir said.

Purpose-built developments for Kin remain on the horizon; its first project is at Tishman Speyer’s Jackson Park development in Queens’ Long Island City, which is already fully open and contains 1,871 units split among three towers. Only 26% of the development's units are of the two- or three-bedroom variety commonly required by tenants with children. 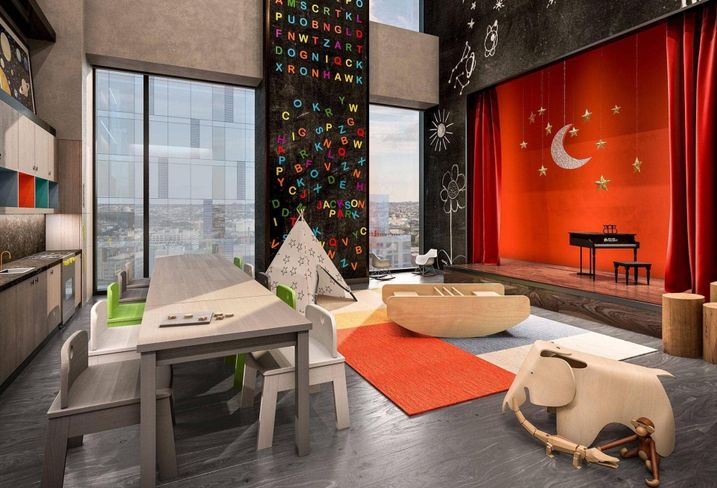 In this case, Kin will operate as an optional $25/month amenity for all residents. Those who opt in to the program will get access to programmed events and the Kin app, which can connect parents with child care professionals and has social network features for trading advice or planning meetups.

“What we’re really launching today is Kin as a brand; a first-of-its-kind housing company for young families,” Zaffir said.

Mandel told Bisnow that Kin is in discussions with multiple developers, not just Tishman Speyer, to partner on ground-up developments. Zaffir said that Kin hopes to announce its first partnership in the coming months. Purpose-built Kin developments will include all services in the price of rent and be marketed specifically to families.

“Hopefully [Kin tenants] will be self-selecting people who want to opt into those communities and take part in what we’re building here,” Mandel said.

Despite its technological bent and emphasis on community, Kin is not co-living for parents, Mandel stresses. It carries the level of privacy of standard multifamily, but has certain touches such the aforementioned common spaces, as well as stroller parking on each floor to solve a well-known space issue for parents in apartment buildings.

Though Tishman Speyer's portfolio stretches across the globe, it is concentrated around major metropolitan areas — a restriction that won't apply to Kin. Mandel said that Kin plans to leverage Common's relationships with other developers to expand beyond Tishman Speyer's footprint.

“We are really targeting a national expansion in primary, secondary and even tertiary markets,” Zaffir said.