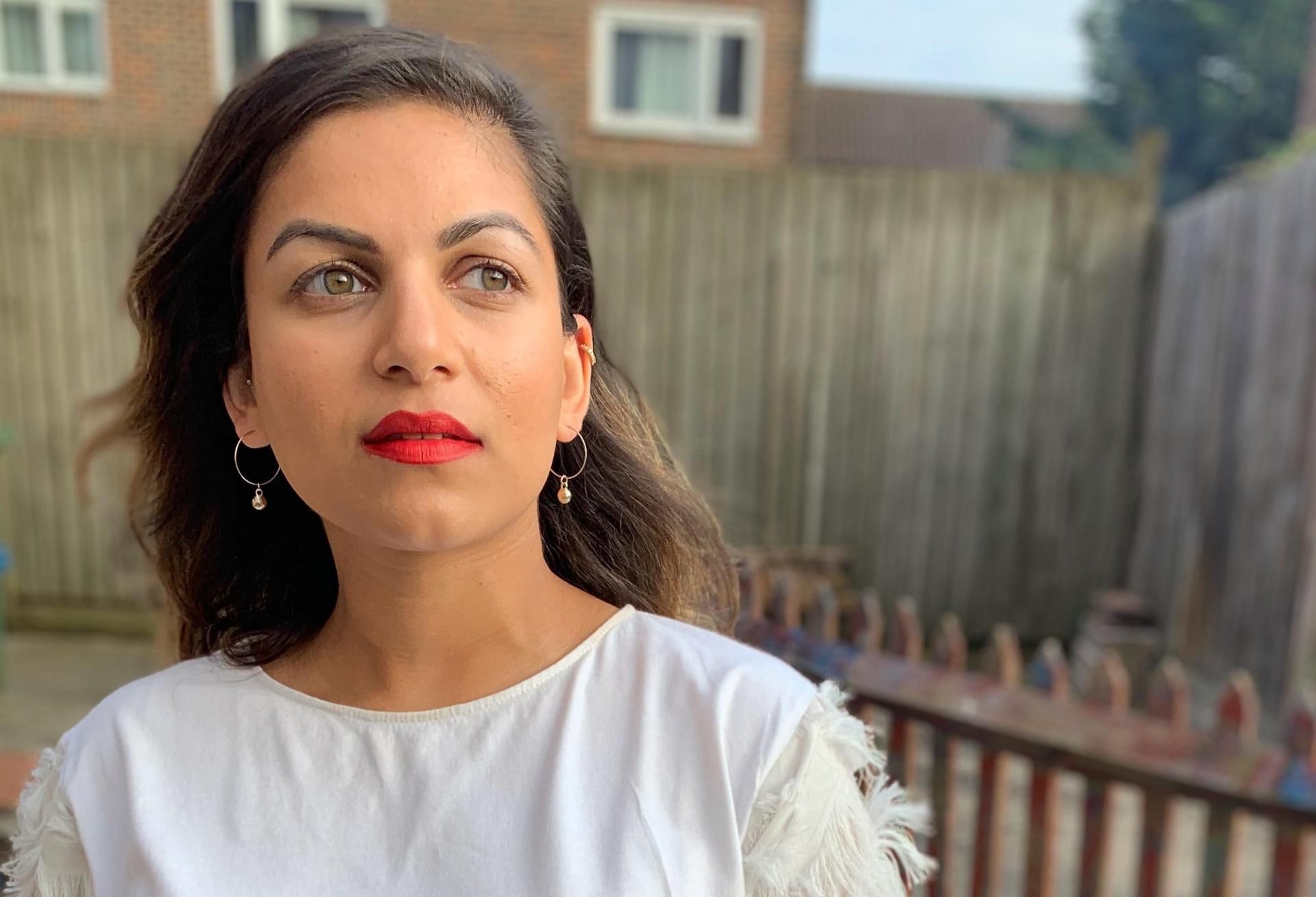 Priya Shah was in a meeting with a client of the built environment communications agency she worked for, making small talk, chatting about holiday plans. She mentioned she planned to go backpacking around South Africa and Zimbabwe.

“But you’re a bit of an Indian princess,” the client replied with surprise.

The comment took her aback, and made her feel undermined and typecast. It raised eyebrows in the room, but no one said anything.

“Because it was a client, I found it difficult to say anything, and didn’t want to be seen as creating a problem,” she said.

As Bisnow’s recent survey of black, Asian and minority ethnic real estate professionals showed, racism and discrimination in the sector are common. But Shah is trying to make sure that BAME professionals in the property sector have as much assistance as possible in their careers, that conversations about diversity squarely address ethnicity, and that the kind of remark she received doesn't get made any more.

In 2017, after the incident, she set up BAME in Property, a networking organisation for BAME real estate professionals. It has grown to 400 people in the network, and 14 partner organisations, including the London Property Alliance and the Royal Town Planning Institute.

Shah’s personal and professional experience gives her an insight into how the real estate industry can turn the current talk about diversity into real action. She said it will involve a real understanding of some of the economic and cultural factors holding ethnic diversity back, within BAME communities who don’t see property as a legitimate profession, as well as within the property industry itself.

It was not simply one incident that prompted Shah to set up BAME in Property — the wider structural lack of diversity within the built environment was a spur, something that manifested itself particularly at industry events.

“I remember being at an event discussing the pedestrianisation of Oxford Street, and watching a panel of four white men talk about the topic,” she said. “At my previous job, one of my targets was to go to more industry events and network, but I would go to these events, and there was no one else like me there.

“That is important. When you go to events, you inevitably gravitate towards and end up talking to people like yourself. People in the property industry might have that bond of having gone to Reading University and grown up in Surrey. That’s where the idea of BAME in Property came up. I thought, there is nothing for me or people from ethnic minority backgrounds, so I will set up my own networking organisation, to help people make connections in the industry with people like themselves.”

While organisations devoted to women in property are common, and those for the LGBQT community are growing, BAME in Property is unique.

Shah’s family is part of the diaspora of South Indian emigrants who moved first to East Africa and then to Britain. She said encouraging more BAME university graduates to enter the property industry would require a more nuanced understanding of how families and groups like hers view the the world of work, and what constitutes success.

“For some Indian people, property is seen as a side hustle, not a career in and of itself,” she said.

Having studied politics at university, she was told pretty bluntly that she had made a bad choice not to have followed a very particular path. 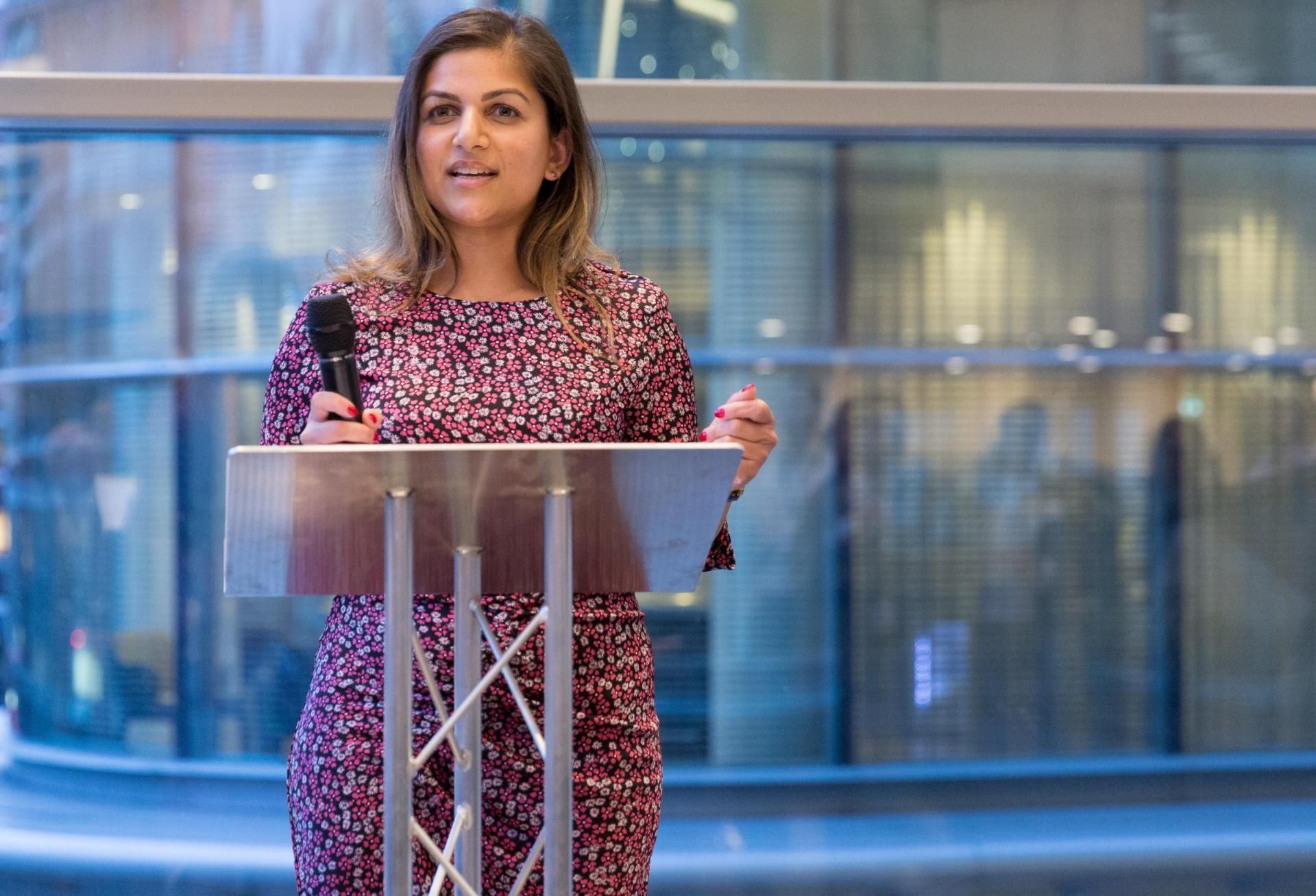 “There are a lot of Indian people and families who are incredibly wealthy, and when they have made their money, they almost always invest it in property. But you make your money first and then invest in property, people don’t see it as a profession to enter as your first job,” Shah said. “Parents encourage their children to study economics, finance or medicine, because those are seen as reputable professions. Property and careers within the wider property sector are something which, as a child, you are just not exposed to as a career choice.”

This has an important bearing on the outreach initiatives that individual companies and organisations like the British Property Federation and RICS are running.

“When you are going to career days and going into schools to talk about the built environment sector, it is worth targeting the parents, as well as the kids, as they can have a huge influence on the choices. You need the parents to see what an important, prestigious and lucrative profession real estate can be, as well as talking to the kids.”

This phenomenon is not limited to the Indian community.

“The same is true of black people I’ve spoken to: There are certain professions that are seen as respectable and a good avenue to success, and property isn’t one of them.”

When it comes to the industry itself, Shah has a tangible example of how diversity can contribute to the bottom line from her time in PR.

“We had a client in the senior living sector who had bought and was building sites across the country,” she said. “They were building a site in Harrow. Now that area is 30% ethnic minority, and 70% of that group is South Asian. Now, retirement living doesn’t meet the needs of that community: There is a lot of intergenerational living, people like to live near their places of worship, or they might need specific facilities like halal or vegetarian kitchens. [The senior living developer] hadn’t looked at the demographics because they hadn’t thought to, they weren’t a diverse organisation. [The property] has not sold well, and they could have avoided that. Diversity does make financial sense.”

Shah left her communications job in late 2018, and undertook a research project on how housing policy functioned in apartheid South Africa, and the impact this has had in the years that followed. While not as pronounced, she said housing policy has also had an impact on the economic success of minority groups in the UK.

“We can’t separate our history and housing,” she said.

She said that, in order to make sure diversity in all of its forms is promoted in real estate, advocacy organisations representing different groups have to be better co-ordinated.

“I have always viewed things thorough the lens of intersectionality, and what we need to do is start to align what we are doing more,” she said. “A lot of the rhetoric so far has been about women and gender, and specifically progressing the white women cause. We have to look at more than gender. Black people face a lot of prejudice, and black women probably the most of all. It is obviously easier to tackle one issue rather than three or four, but if we try and tackle one issue then everyone else gets left behind. But it isn’t going to happen overnight.”

She also said the media has a huge part to play, and came back to the event that was one of the drivers of her setting up BAME in Property.

“It is so important that these conversations are happening in the media, and that really helps the issue,” she said. “But it is important that the media represents BAME real estate professionals, in stories and at events. It’s not good enough to turn round and say you couldn’t find a BAME professional to put on a panel — I’ve got a network of 400 of them if you need any suggestions.”

Shah has created the change she wanted to see in the world. As her network grows, she hopes real estate will start to change with her.

Racism, Bias And Self-Doubt: Being BAME In Real Estate In 2019
The Most Influential Black Briton Is A Real Estate Boss, But He’s Lonely At The Top
Put Your Hands Up In The Air: How Ethnic Diversity Flourishes At Commercial Property Auctions
© 2020 BISNOW LLC
www.bisnow.com
SHARE ON:
TWITTER
FACEBOOK
SUBSCRIBE
x