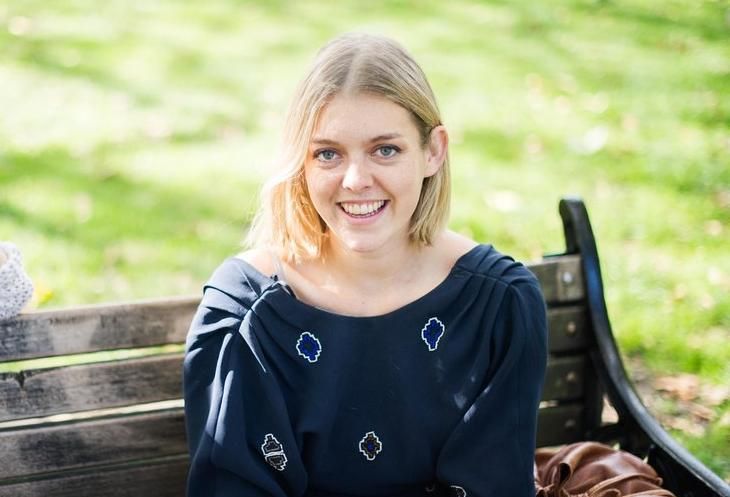 Takeaway food is not new: The pizza delivery rider on a motorbike is a staple of the restaurant landscape across the world. But the digital revolution, and smartphones in particular, has upended the way we consume restaurant food and deeply influenced the bricks and mortar associated with the restaurant and leisure sector.

The most obvious example of this is the rise of the ghost kitchen or dark kitchen. Restaurants can fulfil takeout orders placed through apps like DoorDash, Uber Eats or Deliveroo from existing sites, but, increasingly, brands old and new are using ghost kitchens created solely to meet orders for delivery.

This entirely new class of real estate has been created because consumers can now easily order good quality food from their phones. It is not entirely a net gain for the real estate industry — it is hard to quantify, but inevitably takeout orders fulfilled by dark kitchens are likely to cannibalise business from traditional restaurants.

But the sector is set for rapid growth: Euromonitor predicted it could become a $1 trillion dollar industry by 2030, based on it capturing a significant chunk of the market share for industries like drive-through and traditional food service.

The need to provide the real estate for dark kitchens is capturing the interest of a wide variety of investors.

Uber founder Travis Kalanick bought a company in the sector, CloudKitchens, in 2017, and in 2019 it raised $400M of venture capital investment from Saudi Arabia’s sovereign wealth fund, an investment that was reported to value the business at more than $5B. The company is highly secretive, and it does not detail how many sites it owns or operates, but it has a presence in the U.S., UK and Europe.

In Europe, the largest investment in the sector has come from a real estate investment company. In July 2020 fund manager Vengrove said it would provide up to £250M to ghost kitchen operator Karma Kitchen to buy around 50 sites in the UK and Europe over a five-year period. 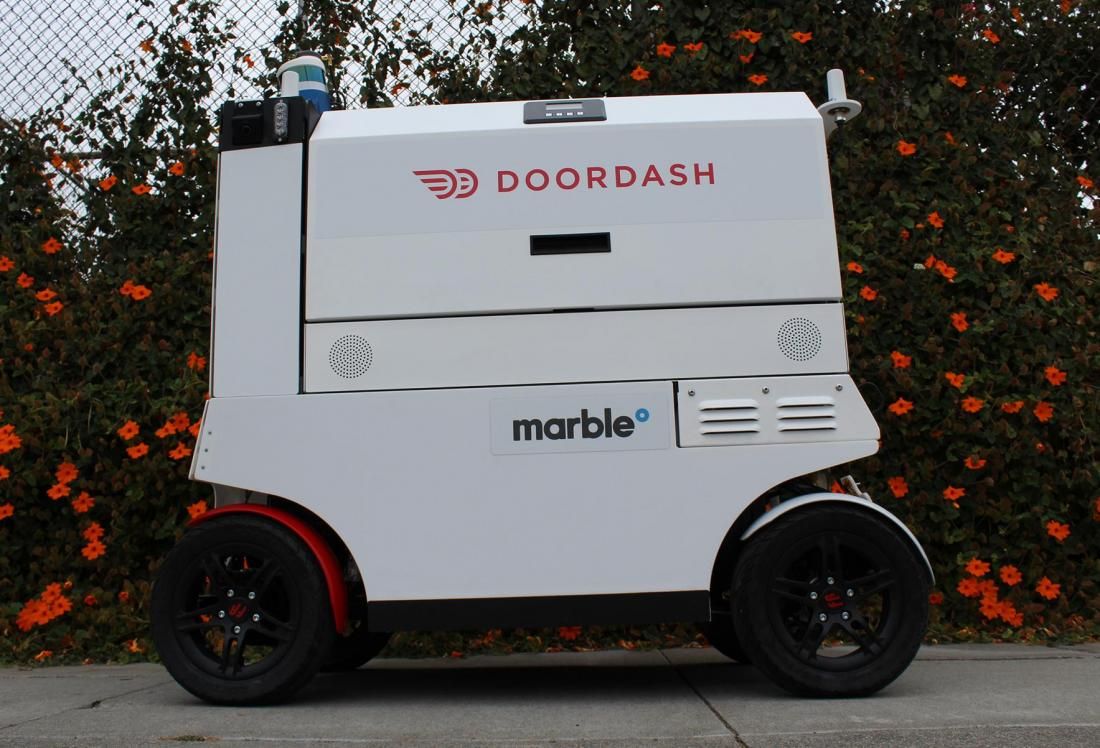 Rather than take money from a VC investor and then lease sites, Karma and Vengrove will buy buildings from which the company will operate. It provides space for companies to offer takeaway delivery and deliveries of other sorts, such as groceries.

“Each business has its own return profile, and ours fits better with a private equity investor rather than VC,” Karma Kitchen co-founder Eccie Newton said. “VC is faster growth and faster return, whereas we want to take the time to buy and build sites, which needs a different type of investment.”

The company has two existing sites in London, is opening a third and fourth soon, and has bought its first building, in Bermondsey, south London. Newton said one of the key benefits of owning the buildings from which it operates is the ability to manage the environment and achieve the company’s goal of becoming net-zero carbon.

The pandemic, which prevented people from eating out at restaurants, was good for the ghost kitchen sector, Newton said, and it allowed the clients leasing its space for about a year at a time to expand faster than they otherwise would have.

But the operational intensity of the sector is brought home by the fact that those leases are short and those companies' operations were often disrupted by Covid, meaning they could not find the staff to fulfil deliveries.

Taking things full circle, even the traditional takeaway delivery motorbike will soon have its own real estate asset class as a result of the digitalisation of society.

Last month JLL was appointed by online takeaway delivery company Just Eat to find multiple inner-city "Scoober" hubs across Europe and the UK. It is looking for properties between 5K SF and 20K SF, either industrial units or obsolete properties of other uses, where it can store its electric delivery bikes and provide space for riders when they start and end their shift, or between deliveries.