Ticket Reserve—an organization that Donald Trump worked with to promote his Old Post Office redevelopment into a Trump International Hotel—is under investigation by the SEC for fraud. 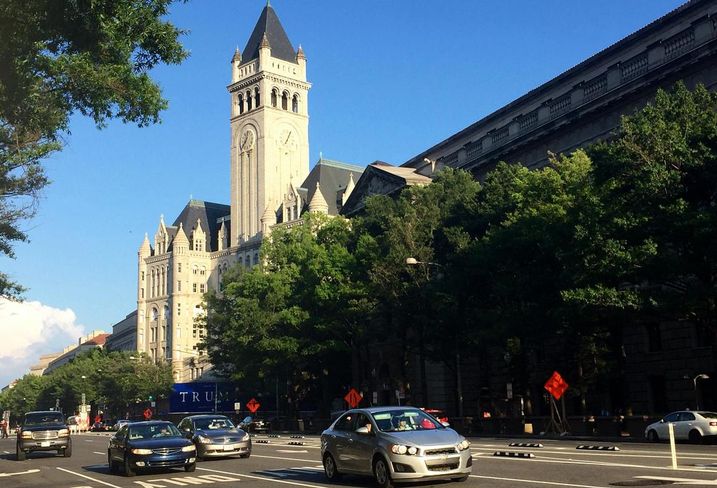 In late 2014, Trump announced he was "thrilled to be partnering" with Ticket Reserve, also known as Forward Market Media, reports the Wall Street Journal.

Ticket Reserve has since become the subject of an SEC complaint, alleging board member and investment adviser Ash Narayan siphoned $33M from his professional athlete clients into Ticket Reserve, mostly without the clients' knowledge. (Trump and his companies are not part of the SEC investigation.) Those clients include NFL and MLB players Mark Sanchez, Jake Peavy and Roy Oswalt.

In exchange, Narayan was transferred nearly $2M in "undisclosed finder's fees," the complaint says, with the transactions obscured by being labeled as "director's fees" or "loans."

The SEC charged Narayan, The Ticket Reserve Inc, CEO Richard Harmon and COO John Kaptrosky, and obtained a court order from US District Court for the Northern District of Texas' Hon. Barbara Lynn freezing their assets. The order also appointed Dykema's Michael Napoli as a temporary receiver over Ticket Reserve. 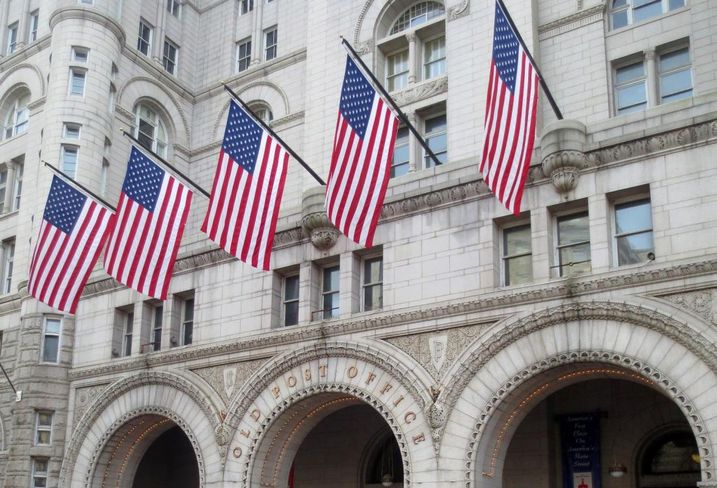 The promotion run by Ticket Reserve with Trump International Hotel involves buying options for room reservations through CandidateKey2016.com after choosing a presidential candidate. If an individual's candidate wins, the individual can buy a room at the standard rate for the 2017 presidential inauguration. (The website is still up, although apparently only 21 people have bid on the rooms, as of June.)

A Trump spokeswoman declined comment to the WSJ, aside from saying the Trump International Hotel is set to open on Sept. 12. A lawyer for Trump, Alan Garten, told the WSJ that the collaboration wasn't a partnership, but that Ticket Reserve was paid to perform a service for Trump Hotels. 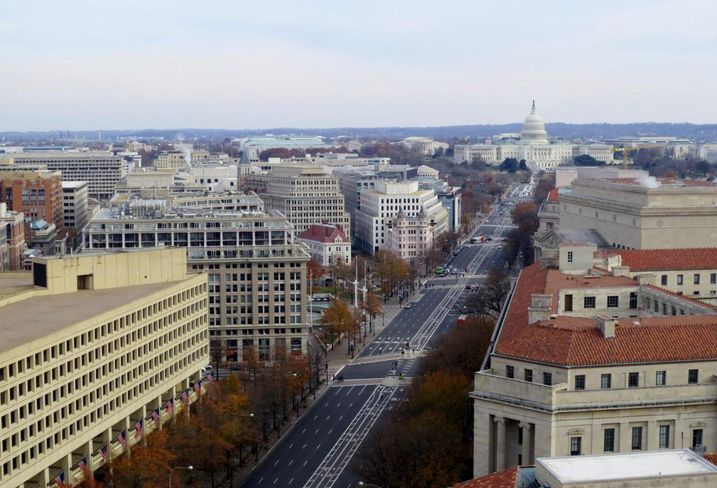 The Trump International Hotel promotion is set up similarly to Ticket Reserve's usual fare: sports options. The website allows sports fans to buy options on a team for a playoff game; if their team made it that far, folks could snap up the game's tickets for face value. Options ranged from around $20 to $200.

Despite Ticket Reserve's partnerships with the College Football Playoff and various bowls, it lost $35.4M between 2010 and 2015, according to a report filed by the receiver, Napoli. The unauthorized transfers of Narayan's clients' money were meant to hep offset the losses. The company also used falsified documents and "Ponzi-like payments," the SEC complaint says, to try to hide the fraudulent scheme. 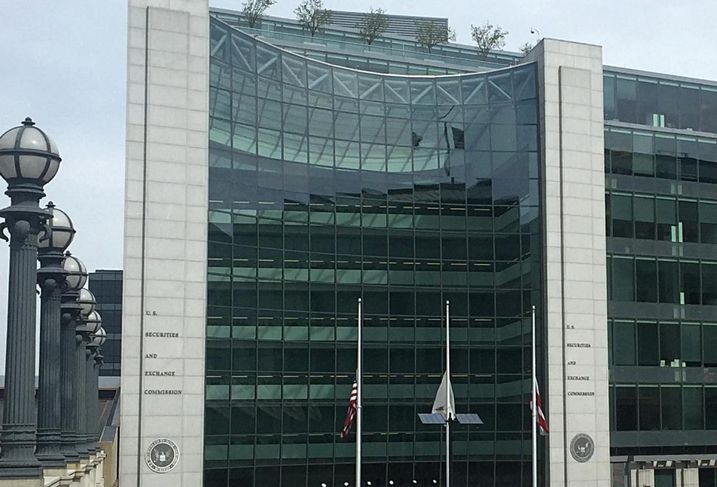 In addition to injunctions and freezing of the defendants' assets, the SEC seeks action including "disgorgement of all ill-gotten gains" plus prejudgement interest and civil penalties. [WSJ]