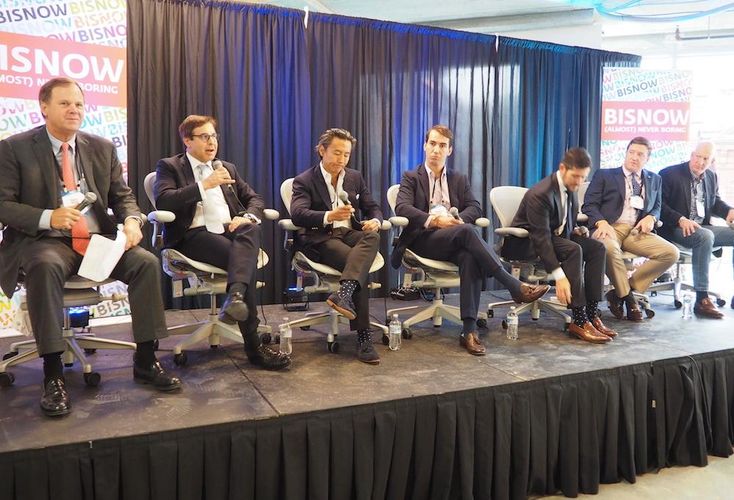 The dozens of top commercial real estate professionals who gathered last week at Bisnow's Greater Washington State of Office event provided insights on the future of the coworking industry and on how D.C. can land more corporate headquarters relocations. But they also touched on several other topics, including the lending environment, architecture trends, transit-oriented development, solar panel installation and the PropTech industry.

The capital markets experts on the event's first panel said lenders have generally gotten more cautious than they were last cycle, but they still remain bullish on the D.C. market.

"One thing that I do believe is attractive to the D.C. Metro area is we have a little more room for yield growth and rent growth as compared to some other coastal cities like New York, San Francisco, Boston and Los Angeles," The Meridian Group Chief Investment Officer Gary Block said. "That's one reason why lenders we deal with like to do our projects; they see growth potential in addition to the stability of the region." 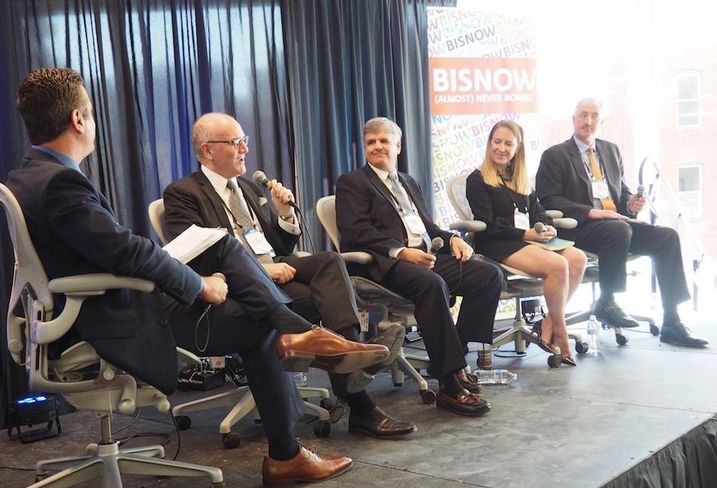 Fox Architects principal JP Spickler, speaking on the architecture and construction panel, said the way architects are designing office buildings is changing with societal trends, like the rise of bicycle commuters.

"Bicycles are the new BMWs in D.C.," Spickler said. "People want some place nice to park their bike to go into the office and go change. It's about the changing nature of work during the whole day. You might see coffee and juice in the morning in the lobby and wine in the afternoon." 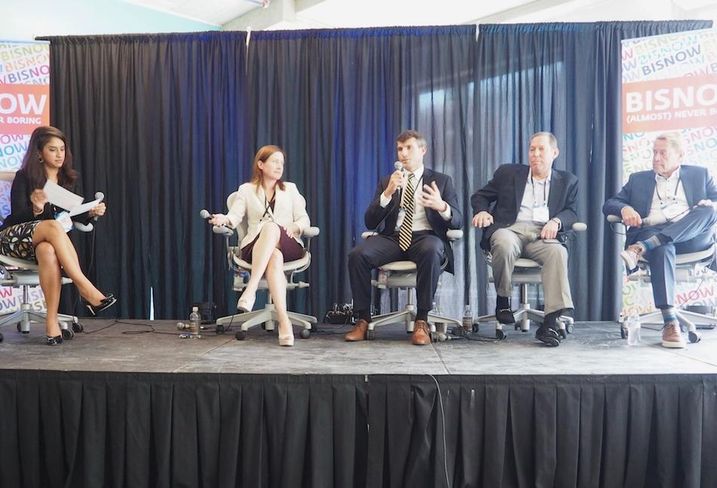 When Venable moved to 600 Massachusetts Ave. NW, the host of Wednesday's event, the law firm designed customized amenities for its employees to enjoy throughout the day, such as a bocce court and grilling area.

"The building has not only the building amenities, the gym, the roof deck, but these interesting spaces enabled us to have our own amenities," Venable partner Jennifer Bruton said. 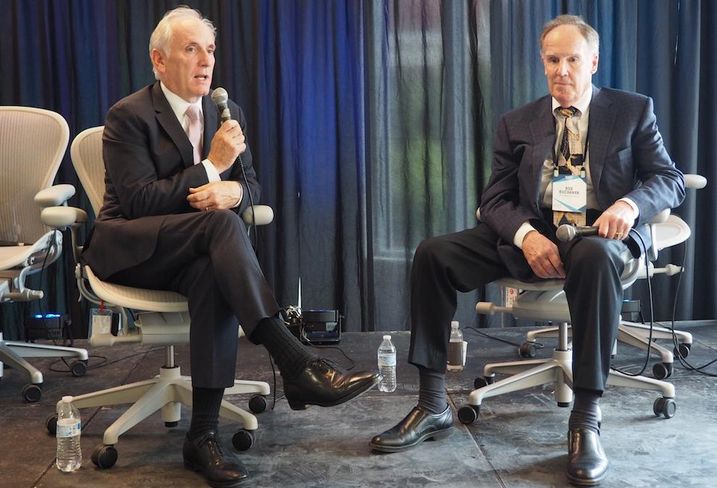 "I challenge you to find a crane in this region that's not within about a quarter-mile of a Metrorail station," Wiedefeld said. "When you look at the NoMa station and what's happened over there in the last 10 years, as soon as that station got put in place and what occurred. You see the same thing happening in Silver Line Phase 1, you'll see it in Phase 2, you're going to see it in Bethesda, College Park and New Carrollton." 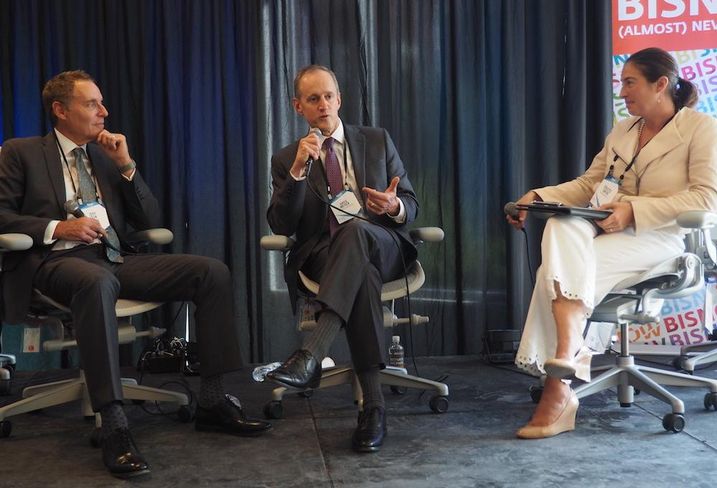 Brookfield Properties Executive Vice President Greg Meyer discussed how he reached a deal with Nixon Peabody to install solar panels on D.C. rooftops, and how the deal expanded from one building to three, making it the largest solar panel installation on D.C. commercial property.

"The reason that happened is [Nixon Peabody partner Jeff Lesk] and his team negotiated the right to put solar on the roof of 799 [Ninth St. NW], and we agreed to do that and then started working through the process with them and the economics broke down; it wasn't a large enough size to make it work," Meyer said. "So Jeff said, 'Could you contribute some other buildings to this effort?' And happily, the situation you have is most of the buildings we considered were close by and in the same joint venture partnership." 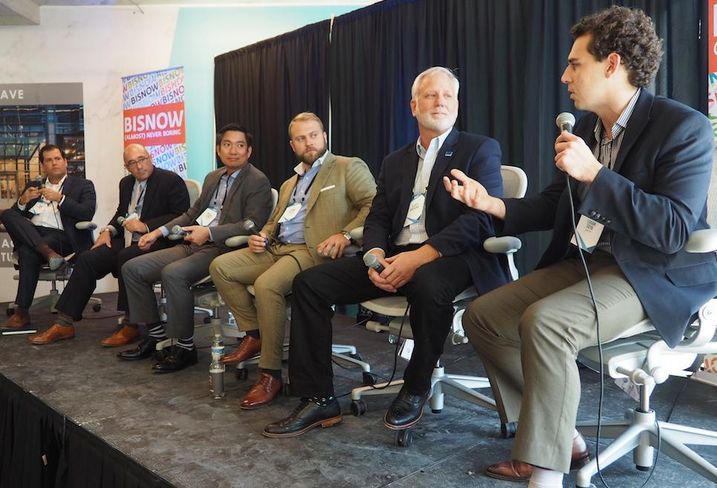 Aquicore CEO Logan Soya said PropTech companies have been raising money rapidly this year, and he sees it as an important turning point in the growth of the industry.