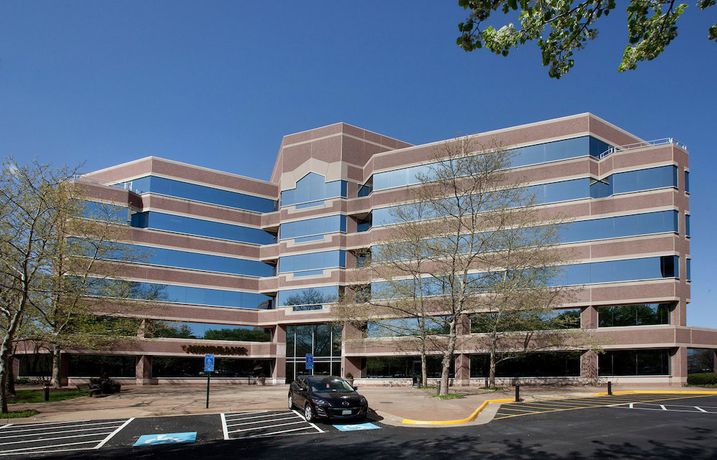 JBG Smith has reached its sixth deal this year to sell a D.C.-area property, bringing its total haul to over $650M as it continues to take advantage of what it sees as a seller's market.

The REIT is under contract to sell the three-building Commerce Executive Park in Reston for $115M, JBG Smith said in an earnings report released Wednesday. It expects the sale to close in early 2019.

Commerce Executive Park, which sits near the Wiehle-Reston East Metro station, was part of the Vornado/Charles E. Smith portfolio that JBG took control of with its merger last year. Vornado had previously received approval for a 1.5M SF mixed-use development on the 11-acre site. JBG Smith last week received approval for a separate project at Wiehle-Reston East, Midline, which calls for 1.8M SF of development. It is also moving forward with the 1.3M SF second phase of its RTC West development near Reston Town Center.

The sale comes as part of JBG Smith's strategy, introduced in March, to sell and recapitalize D.C. properties in what it sees as an attractive pricing environment. It is one of several REITs in the region actively selling properties.

JBG Smith sold another Reston office property in March, followed by two Downtown D.C. office sales in May and September, an Alexandria apartment sale in September and a Dupont Circle office building sale in October. The REIT's sales and recapitalizations have totaled $668M, and its March announcement said it had identified opportunities to generate $700M of capital, so it could be nearing the end of the selling spree.

The REIT has also been focused on landing one of the largest office tenants in recent memory. Multiple reports have indicated Amazon plans to select JBG Smith's Crystal City portfolio as one of two locations for its second headquarters. The news has bumped JBG Smith's share price to over $39 this week, its highest value since last year's initial public offering and roughly 13% above where it began 2018.