When The Lenkin Cos. tears down its 1970s-era office building at 1050 17th St. NW later this year, the building's tenants, mostly small to midsize nonprofits, will be forced to find new space. Each of the tenants pay $40/SF or less, Cushman & Wakefield managing director Matt Garcell said, and the new trophy office built on the site will likely command rents nearly twice as high. 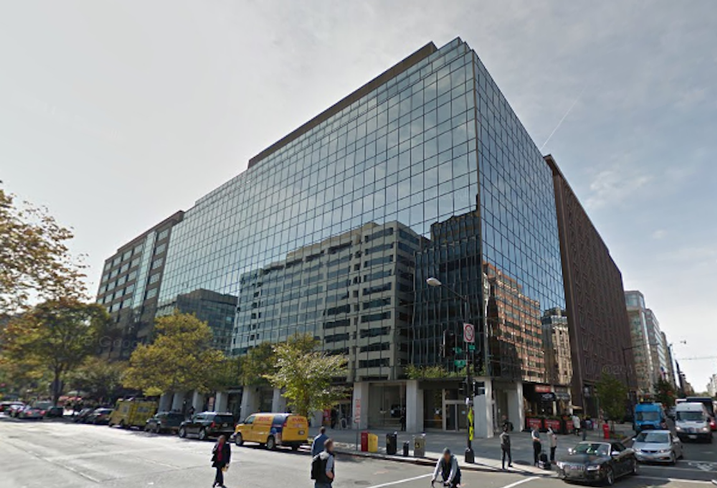 As office landlords look to increase their profits in a city that does not allow them to build higher than 13 stories, most are choosing Lenkin's plan of repositioning aging Class-B buildings into trophy product. While this trend is good for landlords seeking higher rents, it is quickly depleting the stock of affordable product and pricing nonprofit and creative tenants out of DC's core market.

When repping one tenant who had to leave 1050 17th, whom he declined to name, Garcell said there was a sense of urgency to find another office for the company because of the scarcity of the affordable downtown space.

"We were proactive about it because we knew the building was coming down," Garcell said. "We knew that, around this time, the market would be flooded with tenants looking for economic options. We went to market before the other tenants in that building knowing they could have been competing with their neighbors." 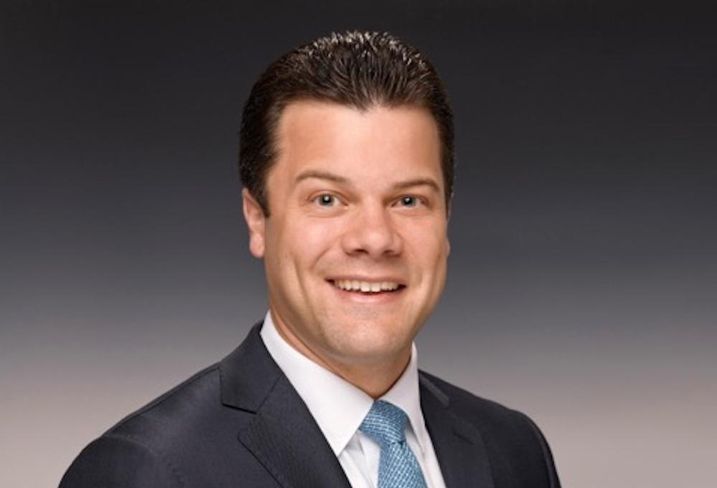 Garcell ultimately found the tenant a 6K SF space at 16th and K streets NW for a comparable rent to what it was paying before, but these options are few and far between and many nonprofit and creative-type tenants are still searching for space.

“They still have the ability to stay downtown, but those options are limited,” Garcell said. “It’s going to become more limited as you start to see more of these buildings get demolished. A lot of buildings in town are no longer low-cost options for these tenants, they’re just getting knocked down and turned into trophy.” 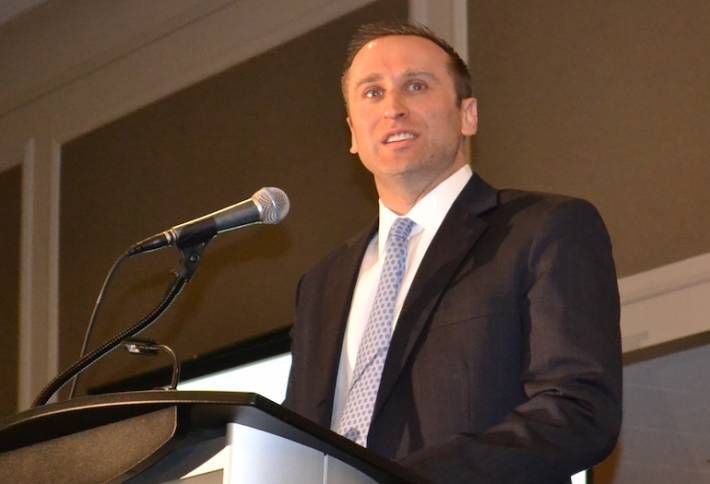 At the end of March, DC's core office market had 29 available options for 50K SF-plus offices above $70/SF, but just three options below $50/SF, according to JLL's Q1 office report. The average asking rent District-wide was $55.69/SF, and price-conscious tenants typically seek out offices in the $40/SF range or below.

While the stock of offices at this price is being depleted, the demand for them is actually growing, JLL director of U.S. office research Scott Homa said.

"From a demand perspective, we’re seeing robust leasing activity among nonprofit associations and creative users in the startup community," Homa said. "People don’t consider DC a tech city, but you’re starting to see names sprout up hitting the 10, 20, 30K SF range, and they're gravitating to Class-B product with shorter lease terms and better values. There is very strong interest in that bottom segment of the market." 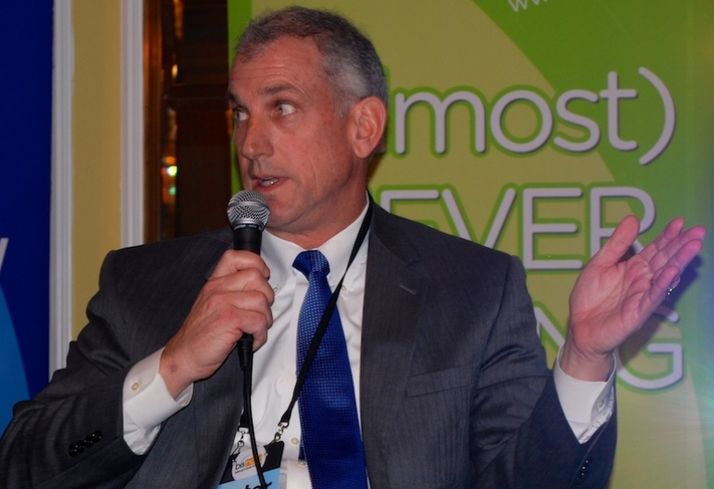 Even landlords of Class-B buildings not making the investment of demolishing and replacing them with trophy product are upgrading facilities and adding amenities. These improvements, combined with the rising demand in the Class-B market, is pushing those rents from the lower 40/SF range to the upper 40s and lower 50s, Transwestern executive managing director Peter Prominski said. While not as dramatic as the rent surge from replacing Class-B product with a trophy building, the rising rents in the bottom segment of the market are pricing out some tenants.

"In general, these tenants are inclined to renew," Prominski said. "But in some instances, they’re finding they have to look elsewhere to save money."

Tenants willing to move out of the core DC market can find lower rents across the river on the R-B corridor or up in Bethesda. As long as the office is Metro-accessible, creative and tech companies are willing to make this move, but many nonprofit organizations prefer to stay in the core DC market.

"It's kind of interesting, because their board of directors and missions say they need to be in DC because of what they do," Garcell said. "But when they do their budgets, it's saying they can’t afford to be in DC."