There is a huge opportunity to provide real estate to entrepreneurs in the business of growing cannibis. But it's not without challenges. Here are some tools for survival. 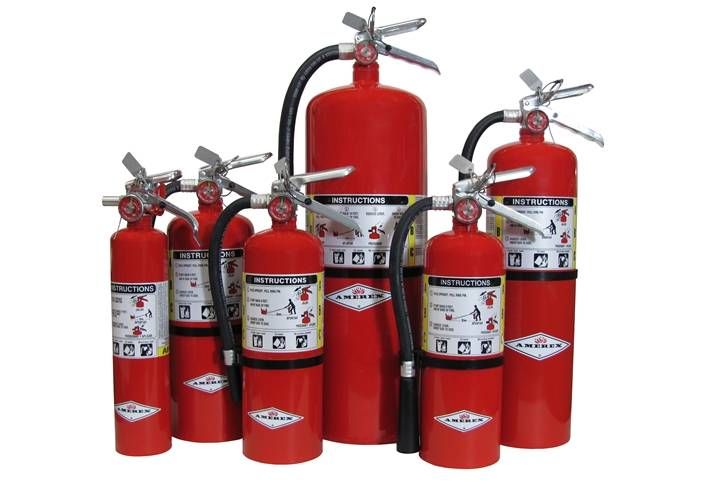 Seems pretty obvious, but the making of hash oil, a concentration of the active ingredient in marijuana, involves butane, which can become explosive. A few states that legalized marijuana have experienced an increase in explosions. In 2014, Colorado firefighters have seen the number of hash oil explosions rise from 11 to 31. 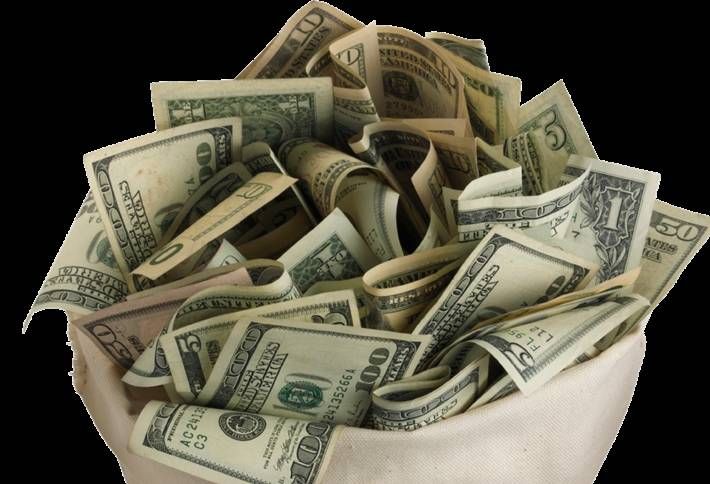 Most banks refuse to work with legal pot businesses for fear of being prosecuted under federal law, which can make it very hard to get a mortgage or loan. Even with the Obama administration issuing guidelines on how to proceed, banks are risk averse, leaving businesses to deal in mostly cash. Or you could use PotCoins. 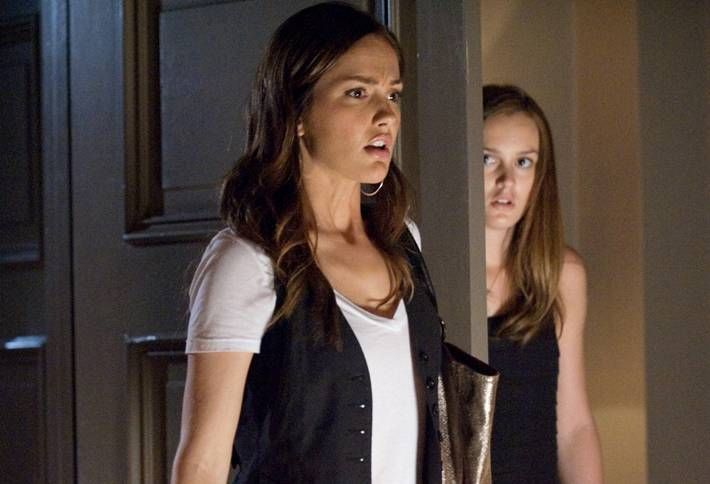 If you’re a broker in a state where marijuana is legal, chances are you’re not living by yourself. The rent is probably too high. Think of the 10 states with the highest cost of living: Hawaii, Alaska, Connecticut, New Jersey, California, New York, Rhode Island, Massachusetts, Maryland and Vermont. All of them have legalized marijuana. Conversely, none of the 10 states with the lowest cost of living have legalized marijuana. So you have a choice: be a broker in a marijuana growing state, or enjoy using your own bathroom. But you can’t have both. 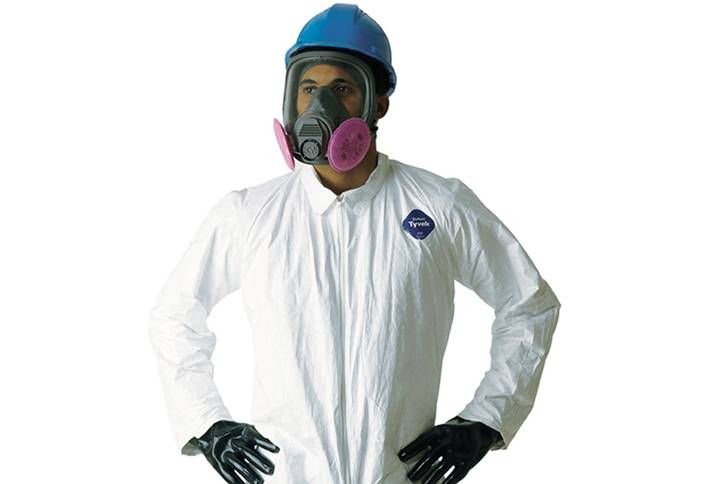 Most buildings were not designed to be greenhouses. They contain many organic substances (drywall, for example), which make them susceptible to mold growth if exposed to water. And wouldn’t you know it, growing marijuana requires water. This can present a health risk to current and future tenants. Like Law & Order, mold can be around long after you thought it was gone, thus the hazmat suit is needed to help you eradicate it. 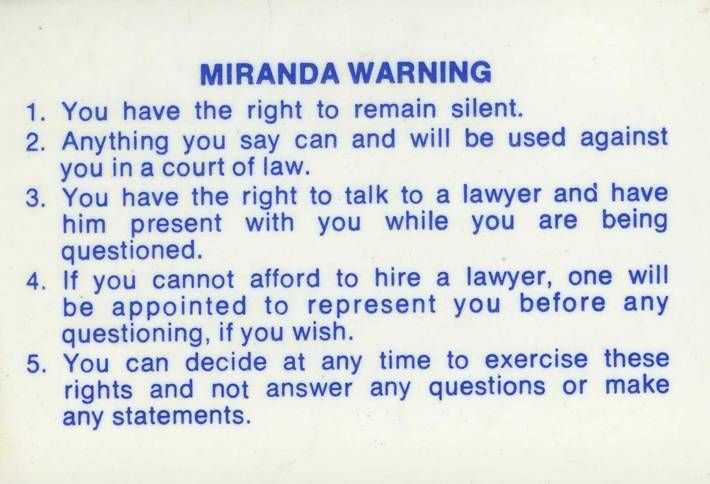 Just last week, DC Mayor Muriel Bowser incurred threats of imprisonment from House Republicans because of her city’s move to legalize recreational use of marijuana (though not its sale). It may have been political theatrics, but the threat is real. According to the White House website: “It is important to recognize that these state marijuana laws do not change the fact that using marijuana continues to be an offense under Federal law.” Even if a landlord has a successful negotiation with a commercial, industrial or residential tenant in a marijuana-related business, the federal government can seize the property if the tenant purchases assets from money earned from illegal activity or commits federal crimes on the property.

Epilogue: Several websites—including 420MLS, HerbFront and PotProp.com—offer services allowing people in the marijuana business to find real estate with the proper zoning for marijuana cultivation and sales. 420MLS calls itself a “marijuana listing service.” And on it, real estate professionals advertise the sale of commercial space for marijuana-related businesses like grow houses and dispensaries.