Crystal City and Pentagon City’s transition to vibrant live-work-play environments seems inevitable. The progress they have made toward this vision and how far they still have to go are matters of opinion, and the answer depends on the rigor of one’s criteria for these “surban” areas. 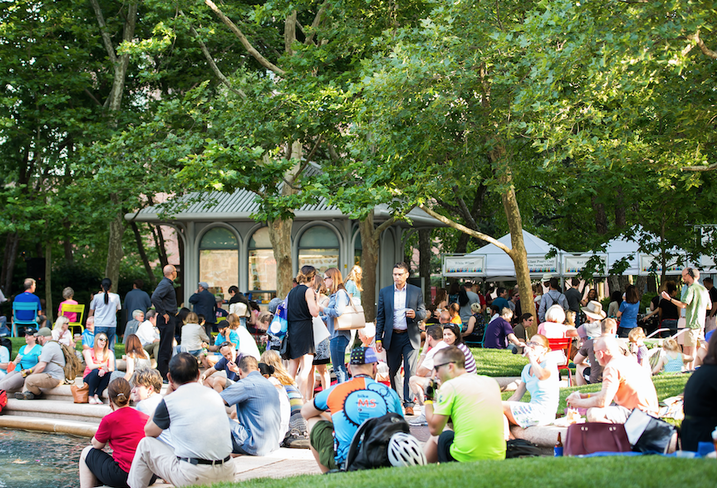 But the harshest critics and fiercest proponents of the two can likely agree that the places have tremendous latent potential for developers to capitalize on. JBG Smith, which owns 7M SF across 24 buildings in Crystal City, plans to enliven it, and turn Route 1 into the next Rosslyn-Ballston Corridor.

Some believe Crystal and Pentagon City’s prioritization of wide, generous roadways, necessary to accommodate heavy traffic volume, has hindered planners’ goals to create a more pedestrian- and bike-friendly environment. Others have felt that Crystal City’s building stock and layout has been skewed toward office, making it feel sterile and inhospitable to visitors and would-be residents. Pentagon City may be too residential, lacking office space and attractive retail beyond what can be found at Fashion Centre at Pentagon City and Pentagon Row. 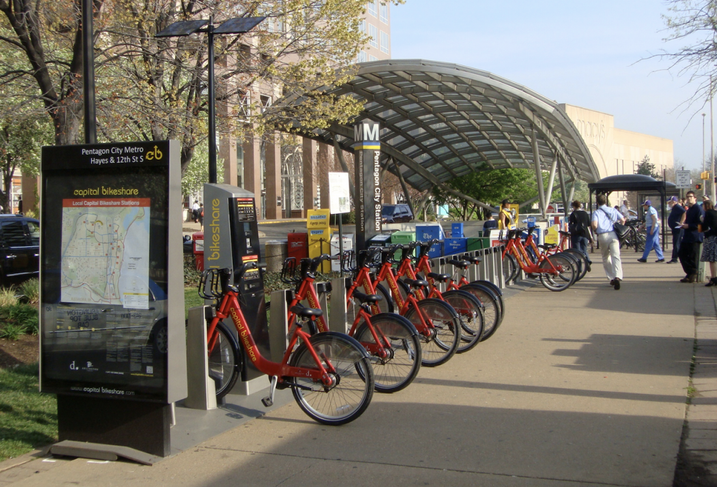 Pentagon City and Crystal City's landscapes' historic lack of cohesion was a product of individual site plan review between 1960 and 2010. Strong demand for office space from federal government agencies fueled a wave of pragmatic, though not necessarily aesthetically pleasing, construction.

The neighborhoods are appealing for their location one to two miles from Washington, D.C., and the fact that they offer some of the best views of D.C. because of the District’s building height restrictions. According to Crystal City Citizen Review Council Vice Chair Christer Ahl, the accessibility of a number of modes of transportation is another one of the area’s greatest assets.

The Crystal City BID was formed after the Base Realignment and Closure Act of 2005, which many thought would cripple Crystal City, as defense tenants that leased 3M SF of office left. BRAC instead allowed Crystal City to reinvent itself. 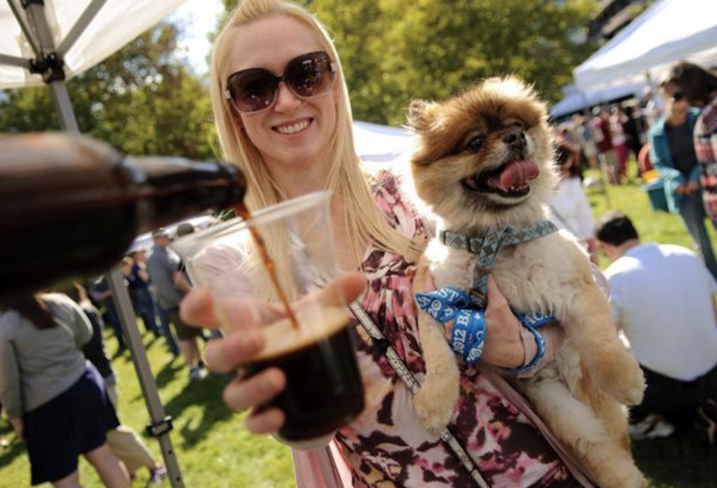 The BID has made strides toward replacing defense agencies with a neighborhood, cultivating a true sense of community. The BID’s events and programs, many of which simultaneously promote local food and entertainment businesses, include runs, concerts, farmers markets, art exhibits, fashion shows, auto shows and social gatherings in its park spaces.

Crystal City has become an innovation hub, with a number of incubators catering to tech-oriented startups. As they continue to mature, some predict Crystal City and Pentagon City will become the next Brooklyn, with their reputation and cool factor improving as rents remain much lower than those across the river.