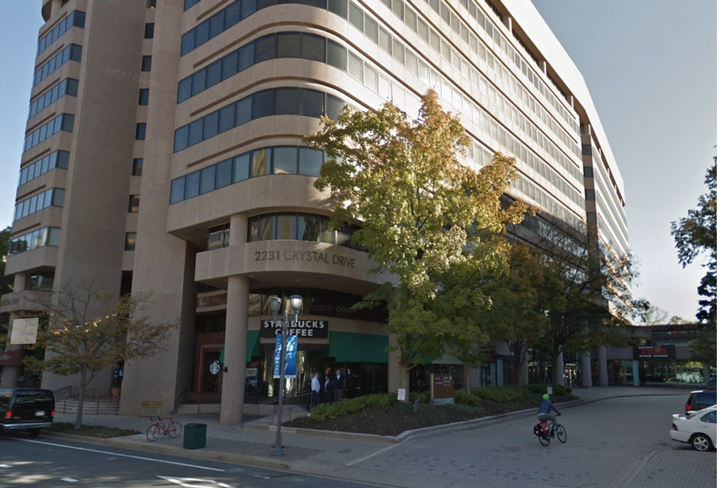 The Arlington County Board unanimously approved a $250K, performance-based economic incentive package to bring SineWave Ventures to 2231 Crystal Drive in Crystal City. The site already houses the startup accelerator 1776, but county officials expect the duo’s relationship to be complementary, rather than competitive.

To qualify for these funds, SineWave must entice five venture funds specializing in different sectors to provide space for the selected companies they will back, according to local news website ARLnow.com. SineWave must also create almost 400 full-time jobs, vet no fewer than 10 Arlington-based businesses seeking funding each year and host events that cater to local budding entrepreneurs.

Director of Arlington Economic Development Victor Hoskins told ARLnow he hopes SineWave will aid Crystal City’s transition from a government-oriented economy to a more commercial- and private sector-oriented one. Near TechShop and Eastern Foundry, SineWave's presence furthers Crystal City’s ambitions to become an innovation district where tech and creative companies can grow and develop new products. 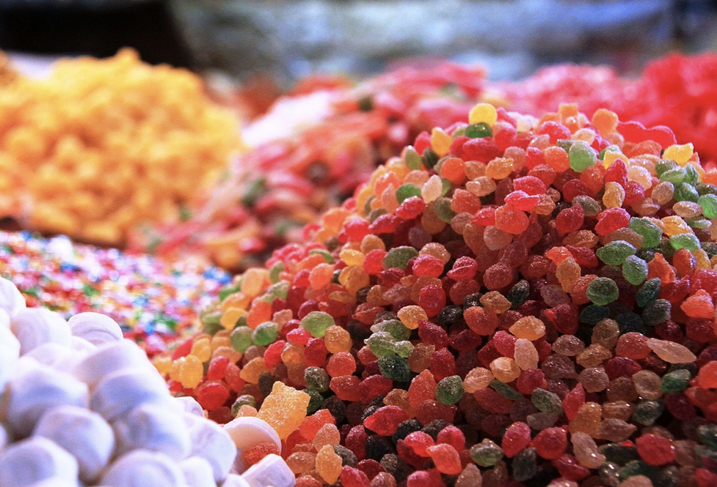 American brasserie and candy shop Sugar Factory opened a 5,500 SF store in the recently expanded portion of the Pentagon City mall this month. The menu features items ranging from red velvet pancakes to $99 King Kong sundaes. “Keeping Up With the Kardashians” star and entrepreneur Scott Disick hosted the grand opening.

The store also sells the iconic Couture Pops, which are promoted by a number of celebrities. The lollipops command significant social media attention, as Kylie and Kendall Jenner, Britney Spears, Drake and more are fans of the brightly colored confections. 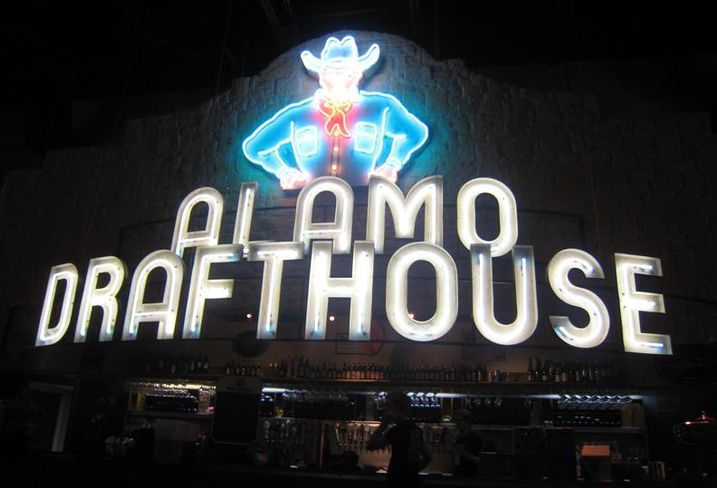 JBG Smith is bringing a 50K SF Alamo Drafthouse to 1770 Crystal Drive as part of its rebranded North District. This will be the chain’s fourth location in the Washington, D.C., area. Alamo Drafthouses have dinner, events and movies with custom pre-shows themed to each feature film.

The chain is known for its focus on the moviegoing experience. Its employees unapologetically kick out noisy or disruptive patrons and its theaters are advertisement-free. The company was voted No. 1 in America by Entertainment Weekly and according to Wired is the “coolest in the world.” 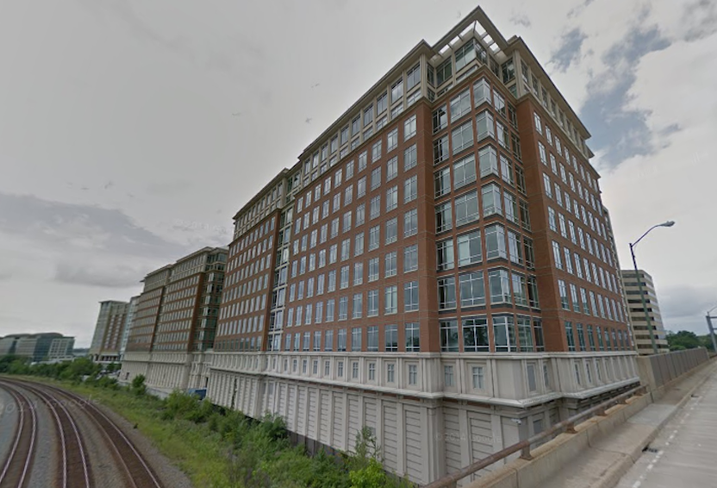 In March, the Metropolitan Washington Airports Administration, which manages Dulles International and Reagan National Airport, moved around 300 staff members from its offices at Reagan National. The MWAA now leases 74K SF on the fifth through seventh floors at Two Potomac Yard at 2733 Crystal Drive in Crystal City.

In addition to its proximity to the airport, the administration cited the quality and affordability of the USAA-owned and -operated space, the glass facades with airport visibility and the amenities as its top reasons for choosing Two Potomac Yard. The relocation was necessary to free up space for a new passenger concourse at Reagan National.