Neighborhood In A Nutshell: NoMa

For this edition of Bisnow and United Bank's Neighborhood Guide series, we're taking a look at two areas that will soon be one huge, transit-connected center near the nexus of New York and Florida avenues: NoMa and Union Market. Some of the nation's biggest developers have full pipelines in the area, and it will be a huge topic of conversation at Bisnow's Future of Northeast DC event March 23 at Uline Arena. 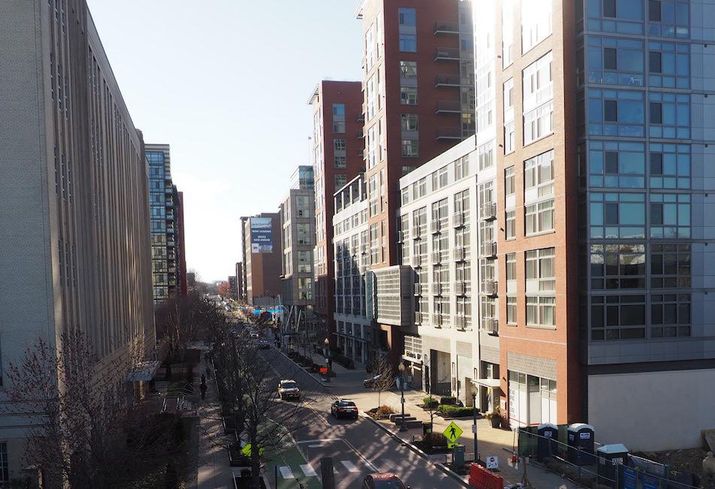 NoMa — a moniker for the district north of Massachusetts Avenue — is a new neighborhood on Metro's Red Line less than a mile from transit hub Union Station. Getting around the area, which the NoMa Business Improvement District calls the "best-connected in DC," is only difficult for someone easily overwhelmed by options.

NoMa hosts an eclectic mix of pop-ups showcasing the area’s potential, drawing developers’ eyes and catalyzing innovative projects. Wunder Garten provides traditional German and regional craft beers and invites a rotating selection of food trucks to provide gustatory pleasures to its over-21 visitors. Carpe Librum invites patrons to put down the blue-light emitting iPad and seize a book, reviving that old-school ink-and-paper medium. Yoga NoMa encourages residents to get their downward dog on seven days a week in a studio one block from the NoMa-Gallaudet Metro station. 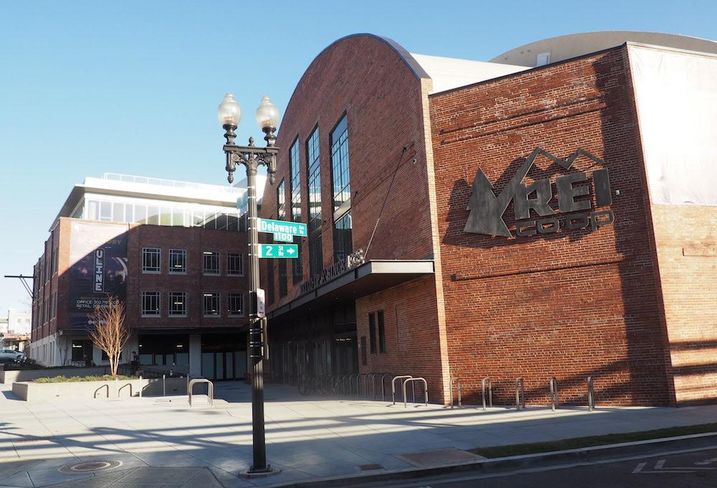 
The REI at Uline Arena in Washington, DC

The neighborhood also is home to the 244K SF Uline Arena, built in 1945 and acquired by Douglas Development in 2004, where the Beatles played their first U.S. concert in 1964 and REI recently opened a flagship store. Uline is just one of a number of projects recently delivered, with many more in progress. According to MRP principal Matt Robinson, “NoMa is a good spot where we’ve got a good balance of mixed uses between commercial office use as well as residential.”

NoMa has free outdoor WiFi, public art, bike trails and a number of BID-sponsored events throughout the year. It also happens to have a conspicuous dearth of sit-down restaurants. That's one sector that hasn't kept up with the growth: $5B of office development, mostly delivered in the past 10 years, and 3,900 new apartments delivered since 2011.