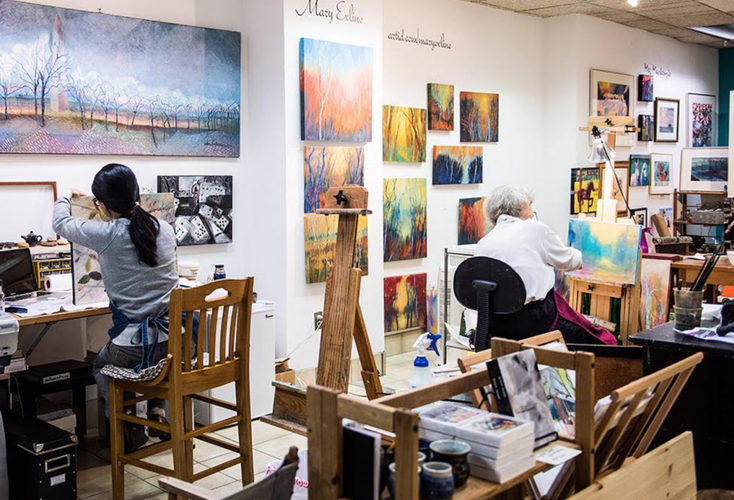 You may have heard about disruptive startups and tech companies scrambling for space in Crystal City, solidifying its reputation as a premier innovation hub, but what you may not know is the area’s not all business, as evidenced by its burgeoning arts scene.

“The arts have been a critical component of the Crystal City BID’s efforts to elevate the area,” BID president Angela Fox says.

This effort has created a powerful new incubator for the arts, which coexists harmoniously, even collaboratively, within the Crystal City business and innovation environment. Take a virtual tour of the various elements of Crystal City’s Art Underground and make your plans for a physical visit as the area prepares for big artsy news for 2017. 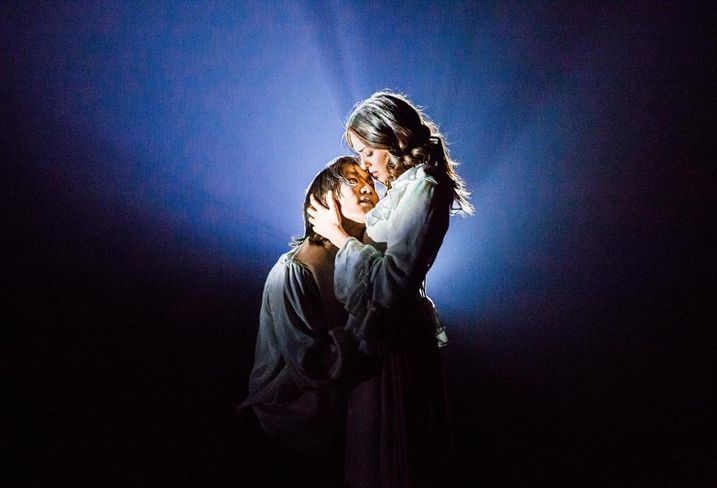 Synetic Theater, with 350 seats, draws more than 36,000 patrons annually, and is the Art Underground’s main attraction. Best known for its wordless adaptations of plays by William Shakespeare and designation as “America’s Premier Physical Theater,” Synetic has earned 116 nominations for, and won 27, Helen Hayes Awards.

Synetic’s family-friendly rendition of Sleeping Beauty opened this week and runs through Jan. 8. Tickets are available on Synetic Theater’s website. 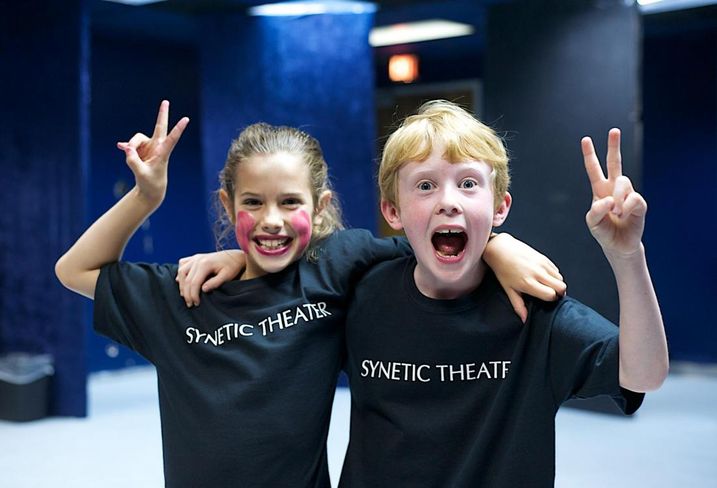 As a center for American Physical Theater, Synetic offers an exciting array of classes not just for professional artists, but anyone interested in cultivating an active and creative life, appealing equally to adults, teens and kids. Studio Violet hosts a series of Adult Fitness Classes, Kids Acting Classes, and spring and summer kids camps. 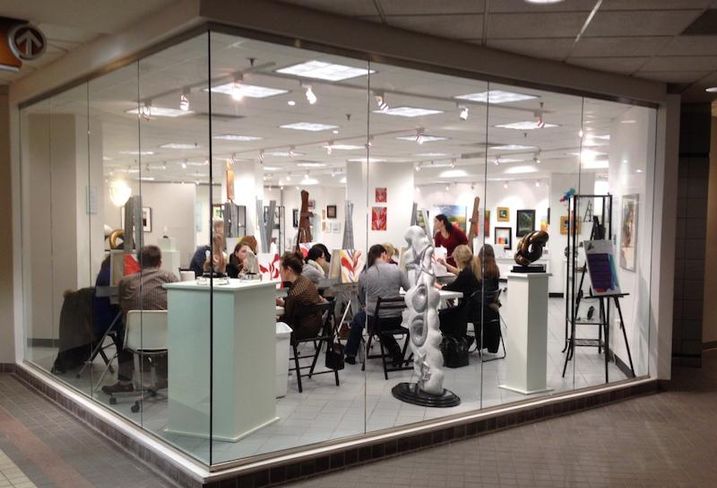 The Gallery Underground anchors the visual arts component of the Art Underground, and serves as the main gallery space for the 1,500-member Arlington Artists Alliance.

In addition to its monthly rotating exhibition, the Gallery Underground hosts a variety of community events, like lunchtime paint-ins, monthly Painting Uncorked classes, and dance and musical performances. 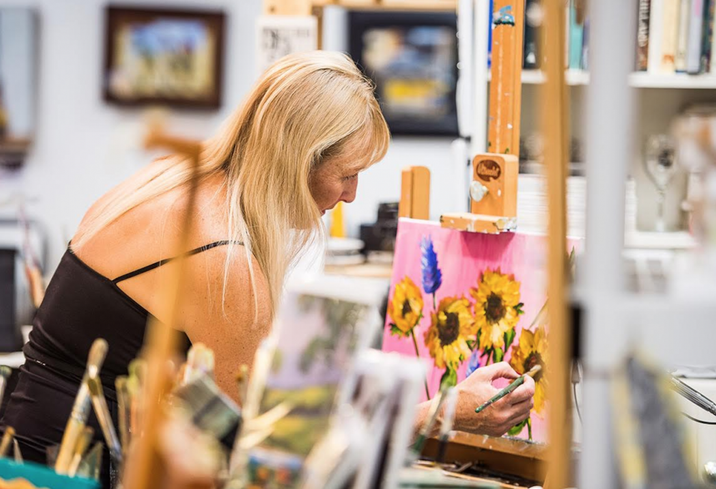 Artists in action entice aspiring artists and admirers at the Studios Underground. The three studios, blue, cyan and red, currently house 20 working artists, fostering a community of developing artists while creating an intriguing destination within the Crystal City Shops. 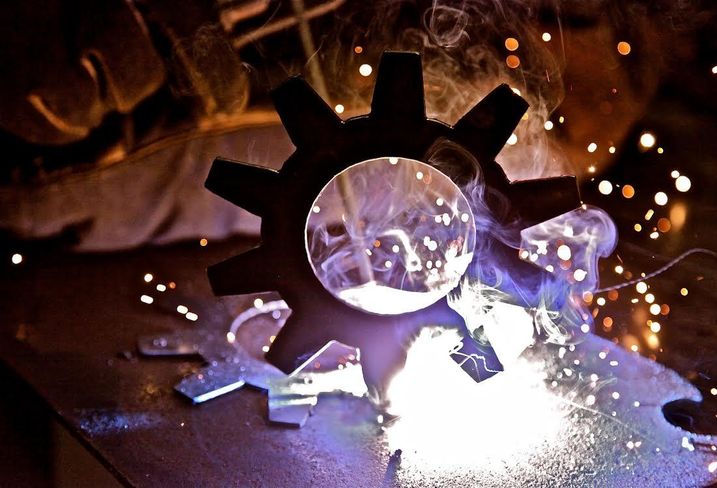 With its access to $1M worth of professional tools accompanied by the instruction to use them, TechShop meshes perfectly in the Art Underground, blurring the distinction between maker and artist. Stop by for a free tour or check out the December lineup of classes. 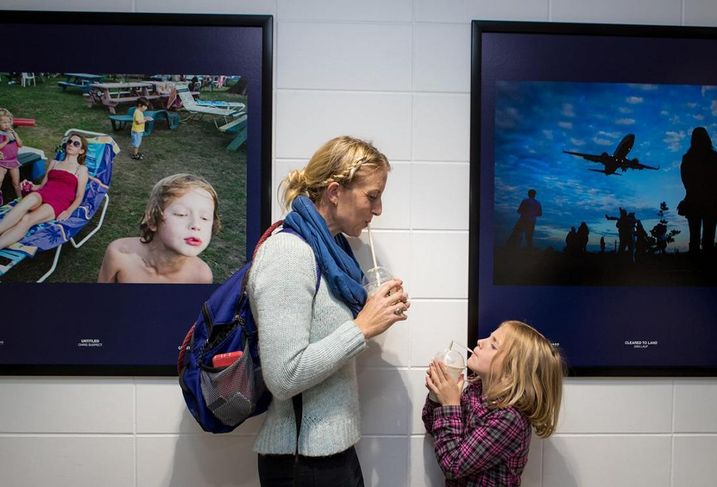 The FotoWalk Underground enlivens 1,200 feet of Crystal City walkways with a 150-image rotating gallery. The current show is curated by Exposed DC and features 12 different series, each from a different photographer. 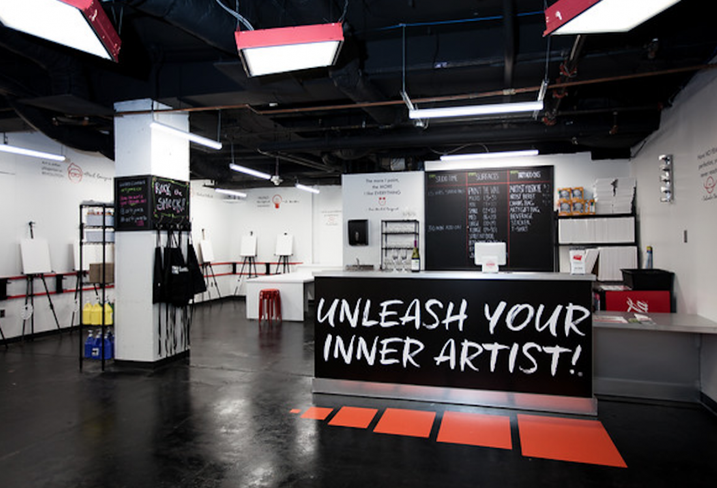 Explore your creative side with the latest addition to the Art Underground, ArtJamz Underground. The 1k SF art studio and lounge offer freestyle paint sessions, guided classes, and other private and special events. The space is particularly suited to group events like holiday and birthday parties and creative team building events. 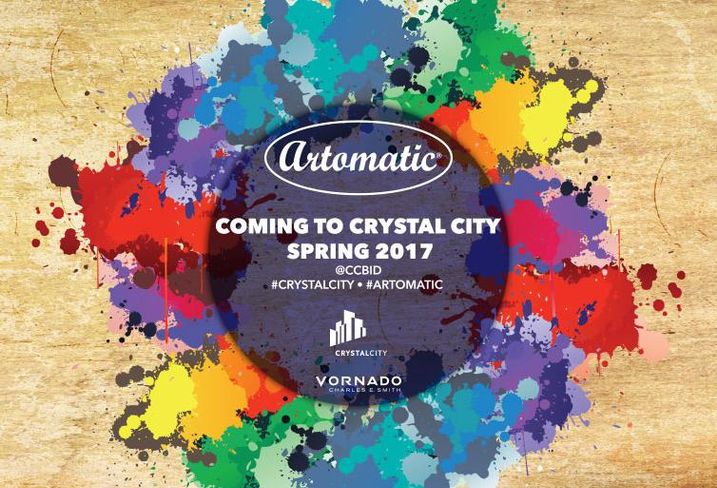 The region’s largest pop-up art show, Artomatic, will be joining the Art Underground offerings for a six-week run in early spring 2017. The event will showcase a variety of creative work, including visual art, music, film, live performance, fashion and more. Artomatic 2017 will be housed in 100k SF provided by Vornado/Charles E. Smith (which will just be JBG Smith by then) at 1800 South Bell St, and is anticipated to attract a large and diverse crowd given its proximity to Metro, free parking after 4pm, and location among dozens of restaurants and watering holes.