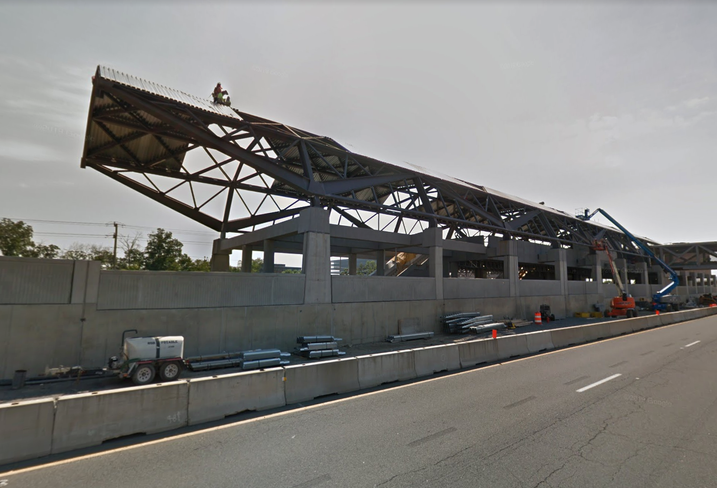 The extension of D.C. Metro’s Silver Line, 20 years in the making, is set to open in July 2020. Loudoun County residents will soon be able to hitch a ride straight to the heart of D.C. from two subway stops, one just north of Dulles International Airport, known as Loudoun Gateway, the other farther west, dubbed Ashburn.

For an area that has been known more historically for its farmland than for mass transit, the Silver Line extension is a testament to Loudoun’s growth and a symbol of its business-centric future.

The extension didn't come cheap. The Loudoun County government has reportedly committed over $270M for the two new stations, which are also funded by a $195M loan from the Transportation Infrastructure Finance and Innovation Act. TIFIA has loaned MWAA a record-breaking $1.87B for the entire Silver Line project.

But local officials who envisioned two bustling mixed-use centers ready for the line’s 2020 opening have largely been disappointed. The area around Loudoun Gateway is too close to Dulles Airport to be zoned for residential or mixed-use development. Locals say that the land there will probably be bought up and used for more data centers.

At the Ashburn station, a mixed-use development from Comstock Partners featuring a movie theater, apartments, retail and 50K SF of office space is leased and ready for the 2020 opening. But other developers and properties like Gramercy District, a proposed “smart city” next to the station, are waiting for demand to begin building. A 210-acre site southwest of the station, owned by the Claude Moore Charitable Foundation, now features hundreds of units of new housing, but is still seeking developers to build out the dense commercial sites closer to the station itself. 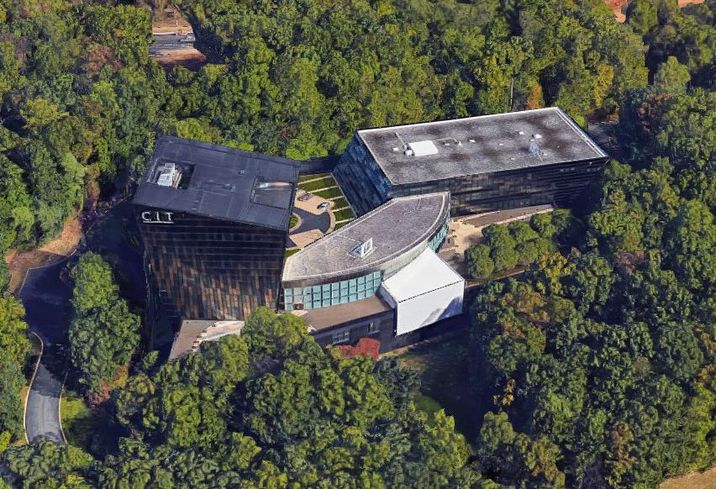 Straddling the border of Loudoun and Fairfax counties, the 26-acre Center for Innovative Technology is back on the market, four months after it lost its bid for Amazon’s second headquarters to Arlington County’s National Landing.

The site is already home to a 149K SF office complex constructed in 1989, but is now zoned for a further 3.8M SF of office space, in addition to hotel and retail uses. The Commonwealth of Virginia, which owns the site, has retained Divaris Real Estate to search for a new buyer.

The site, known as the CIT, has two new draws for developers. First, a Silver Line extension stop, dubbed Innovation Center, would be able to draw commuters from outlying Loudoun County as well from the District. Second, the portion of the CIT in Loudoun County falls within an opportunity zone, meaning investors would be able to derive tax benefits from helping to develop the project.

Crimson Partners, a Middleburg-based developer, has reportedly floated plans to redevelop the site with 1.1M SF of office space, 60K SF of retail, a 250-room hotel and over 1,000 residential units. Crimson has not submitted a formal application to buy the site, and questions remain whether any developer would build around the footprint of the original 1989 building or demolish the structure and begin building anew. 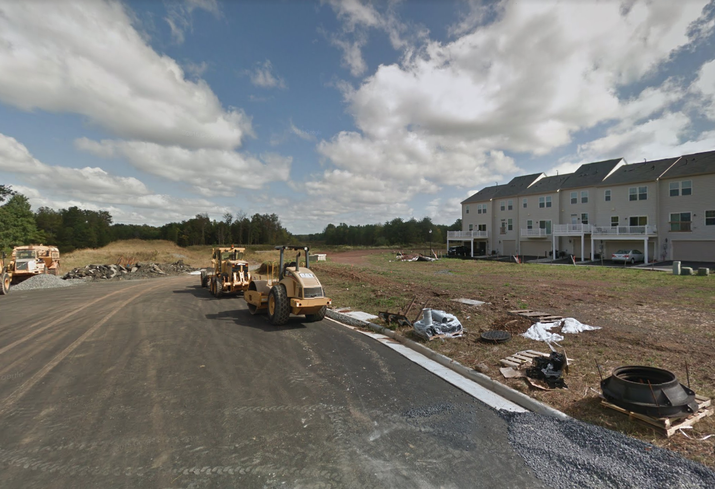 In February, Google announced a $13B investment in new data center and office spaces nationwide, with Loudoun County receiving a $600M chunk. Just a few weeks ago, Google confirmed how it will allocate that sum.

Google will put the money toward developing two sites: Arcola Center, a mixed-use development in Sterling, where Google purchased a 91-acre industrial parcel in 2017, and Stonewall Business Park near Leesburg, a campus for high-security facilities. The sites will become the homes of two new Google data centers.

Arcola Center residents are hopeful that Google’s investment could jump-start rezoning and development in the community, which has stagnated since it was first built.

Google also committed $200K in grants to the Community Foundation for Loudoun and Northern Fauquier Counties and the Loudoun Education Foundation. The grants will support STEM programs in local schools.