A new affordable housing project opened Thursday in Arlington County with 173 units, and the level of demand for those homes shows the magnitude of the housing need as the county welcomes Amazon HQ2. 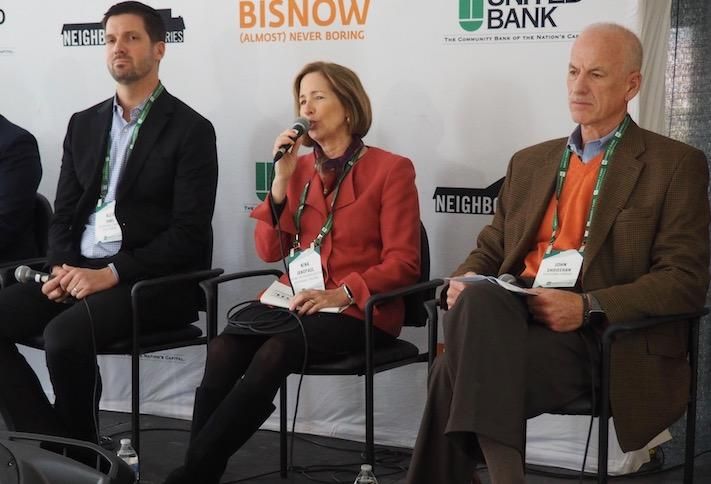 Arlington Partnership for Affordable Housing Executive Director Nina Janopaul said roughly 2,000 people applied for the new units coming to the Gilliam Place project on Columbia Pike. She said she is seeing the same dynamic throughout the county.

“There is great demand for affordable housing in this community,” Janopaul said Thursday at Bisnow's Future of Arlington County event, held at Jamestown's Ballston Exchange property.

Amazon’s selection of Arlington for its second headquarters, announced one year ago this week, has contributed to an increase in housing prices that has made it more difficult for people to afford homes.

A study from CoreLogic released Wednesday showed that four of the 10 ZIP codes with the largest year-over-year home price growth rates in the D.C. region were in Arlington County. The four ZIP codes all experienced year-over-year price growth of more than 8%, with two of them above 11%, during the 12 months ending in September. That surge came after the four areas all experienced home price growth of less than 2% during the previous 12 months. 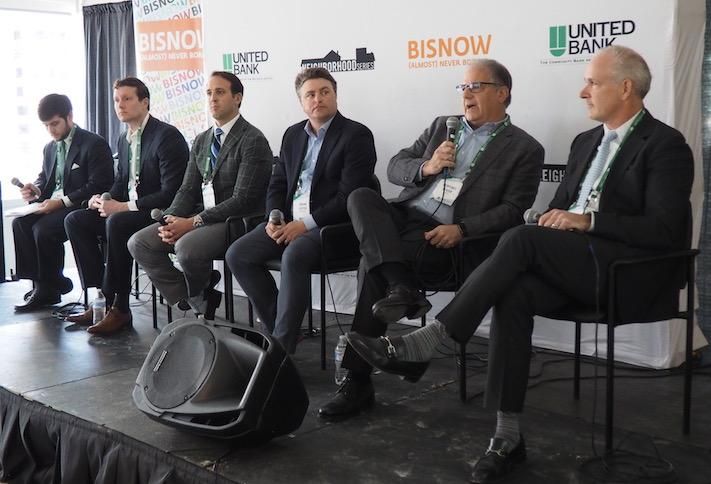 Demand is also surging for market-rate apartments. Kimco Realty in July opened a 440-unit project in Pentagon City, across the street from the HQ2 development site. In the first 100 days of the project’s lease-up, Kimco Senior Vice President Geoff Glazer said it leased 75% of its apartments.

"That just doesn’t happen," Glazer said. "Any other project you’re planning for 20 to 30 units per month. To have that velocity and the headquarters of Amazon and Virginia Tech aren’t even here yet, it’s only going to make this area stronger."

"Geoff, I think you need to raise your rents,” LCOR Principal Harmar Thompson joked after Glazer revealed his leasing pace. 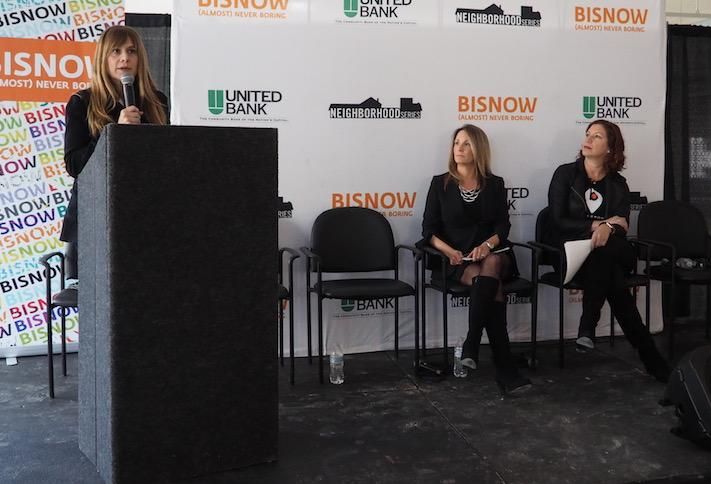 LCOR also recently completed an apartment building near the Amazon HQ2 site. Its 451-unit Altaire building delivered last year, and it is now moving forward with the second phase, another 280 units. It is one of several developers pursuing major multifamily projects in the area, aiming to capture the HQ2-related demand.

"Another 7,000 residential units have been proposed or are in the pipeline in our downtown district," said Crystal City BID President Tracy Gabriel, whose organization is expanding its borders to include Pentagon City and Potomac Yard, the area branded as National Landing.

As the rents in the area continue to rise, the public sector and private sector need to work together to address the housing affordability crisis, Shooshan Cos. Chairman John Shooshan said.

"We've got people left behind," Shooshan said. "We have housing needs at every level, not just the full market level." 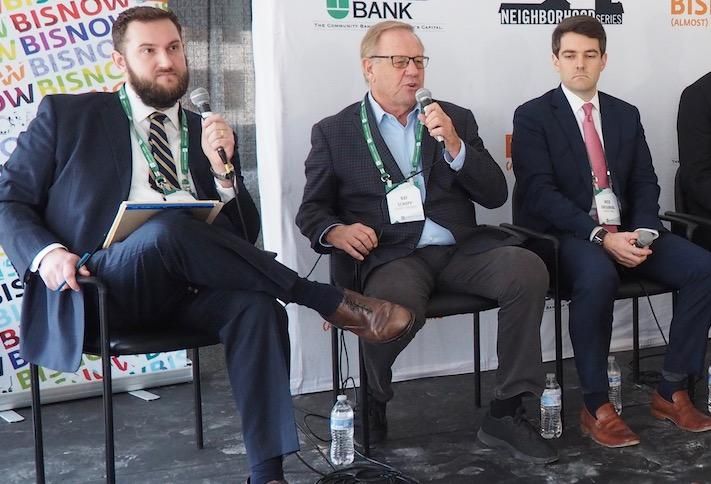 "Amazon has made a gesture in that direction, but hopefully they're going to do a lot more," Shooshan said.

"One thing we could think about is raising the height limits around these Metro stations," Schupp said. "To have buildings, like in Clarendon, that are six stories high, for god's sake. We're taking NIMBYism to an extreme level. Come on, guys. We can do better than this. This isn't smart growth."

CORRECTION, NOV. 15, 10:40 A.M. ET: A previous version of this story incorrectly stated Matt Roberts' company in a caption. This story has been updated.