Canadian real estate giant Oxford Properties is breaking into U.S. multifamily development with its first deal in the nation's capital. 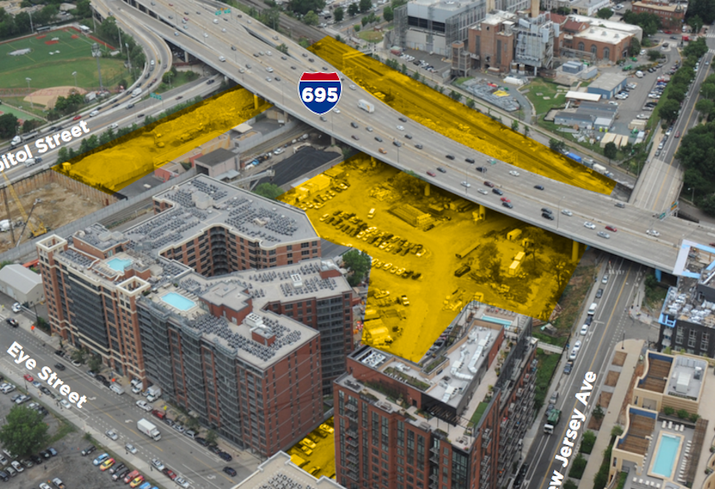 J.P. Morgan and Greystar last week closed on the $68M acquisition of the 7.3-acre CSX site. Turkanis said Oxford is also an equity partner on the project, and he unveiled new details about the development plans.

The partnership plans to build two 13-story apartment buildings totaling 750 units with 42K SF of coworking space. The building will also have 70K SF of amenity spaces for residents and 357 parking spaces.

Greystar is also planning a 200-room hotel on a separate portion of the site, for which it filed a Board of Zoning Adjustments application in October, but that is not part of the Oxford joint venture.

In addition to investing in the multifamily development deal, Turkanis said Oxford entered into a joint venture with J.P. Morgan to acquire a 45% interest in the neighboring Capitol Yards property. The three-building, 931-unit apartment complex sits just south of the CSX development site along Eye Street SE in between South Capitol Street and New Jersey Avenue.

"We think D.C. has a lot of room to grow from the residential space; it has historically been a market that was undersupplied from a residential unit perspective," Turkanis said. "This particular deal, investing in Capitol Yards and the adjacent CSX site, really allows us to create something that is unparalleled to many of the other sites within D.C." 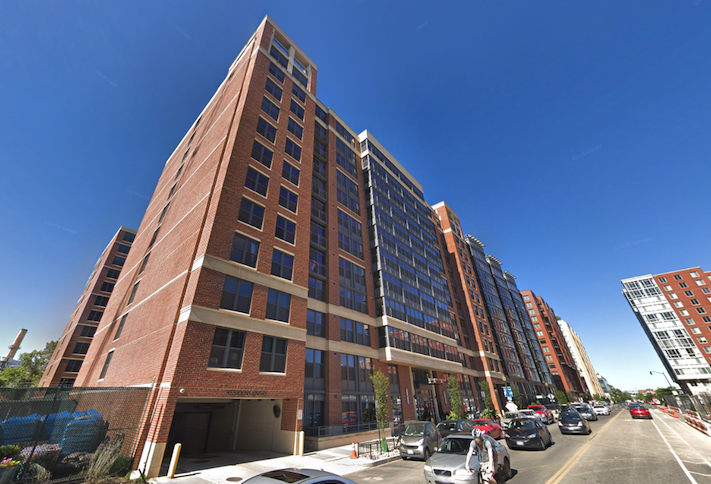 The Canadian investment firm, a division of pension fund OMERS, began buying U.S. office properties in 2010, and it now owns a stake in at least six office buildings in D.C. Its most successful U.S. investment is its stake in Hudson Yards, the $18B megaproject in Manhattan it developed with Related.

Oxford, which already has a sizable multifamily portfolio across the globe, plans to continue to ramp up its U.S. multifamily investments. Turkanis said it has a goal of owning 10,000 units in the U.S. by 2023.

"Our U.S. business has become a real engine of growth for our global platform in recent years," Turkanis said. "Investing in residential isn't something that's new for Oxford globally, but it's a growth opportunity for the U.S. business."

The company's growth to a 10,000-unit U.S. portfolio will come as a combination of acquiring existing properties and developing new projects, Turkanis said.

"We continue to believe in the development cycle and development opportunities as a component of our business and will continue to invest in a healthy mix of existing assets, value-add and core-plus assets, as well as a development-to-core strategy," Turkanis said.

Oxford has another multifamily development deal in the works in San Francisco, Turkanis said, but he said it was too early in the process to disclose the details. He said Oxford will grow its U.S. multifamily platform in large gateway cities, but it also plans to invest in some emerging growth markets.

"We continue to believe in the core coastal cities we have invested in historically, they will continue to lead in attracting the most skilled, educated and diverse workforce, but we're certainly looking to expand our business into growth hubs outside the coastal cities to continue to diversify our portfolio," Turkanis said.

Oxford is bullish on the multifamily sector in many U.S. cities because of favorable demographic trends and the shift toward urban-style living, he said.

"With population growth, employment growth, income growth and favorable migration trends in a variety of cities were focusing on, we think they’ll provide accretive returns to our overall portfolio," Turkanis said. "We will be investing in urbanized locations that are vibrant and offer amenity-rich lifestyle offerings as well as transit-oriented expansions with advanced infrastructure."